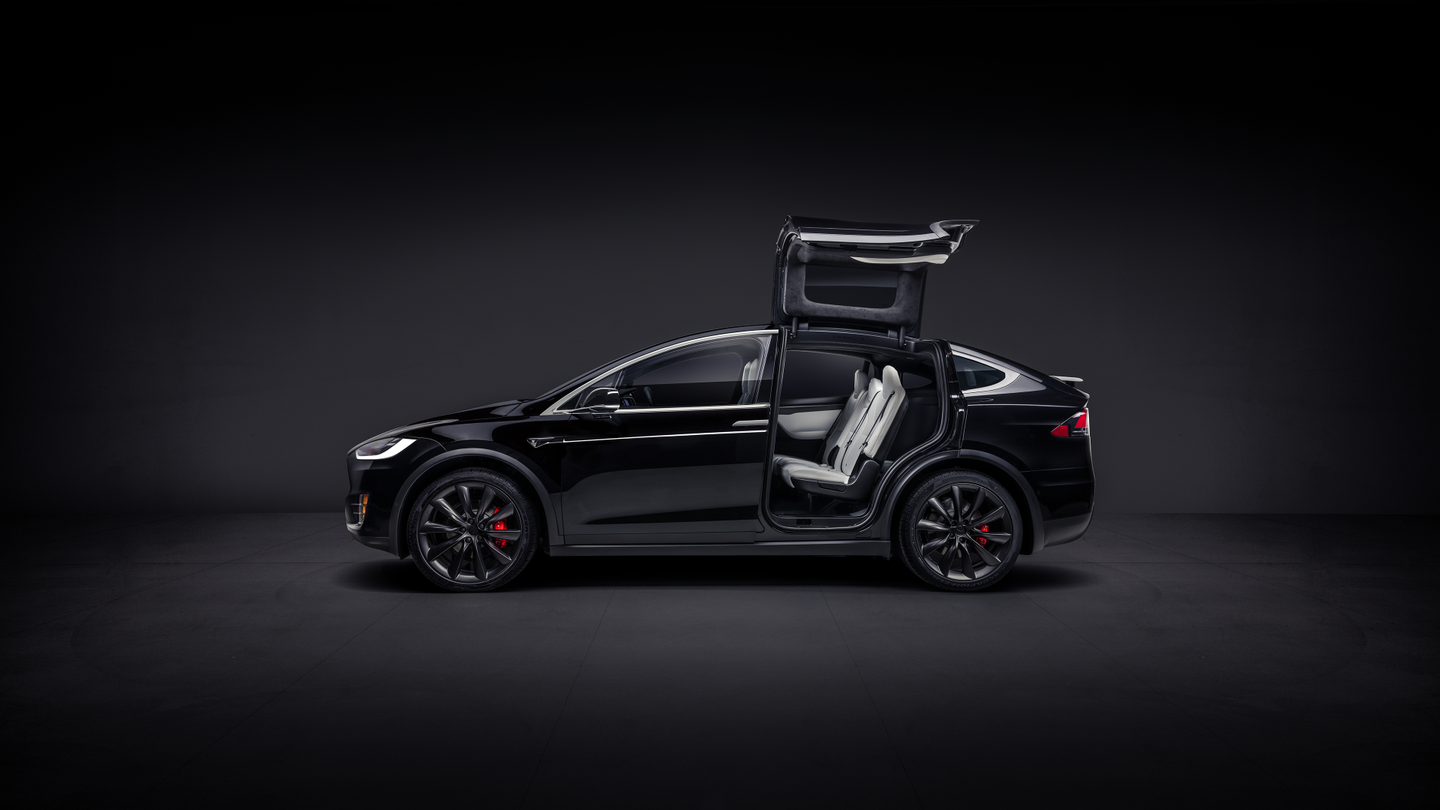 Discovered during internal testing, the issue lies with the cable that controls the reclining of the second-row of seats. When the seats are lifted back up from a flat position, they are at risk of not properly latching back into place securely. This poses a safety issue in the event of an accident in which adults are seated in the second-row. Tesla estimates, however, that the issue only exists in about three percent of the 11,000 cars it'll recall (approximately 330 cars) and that, to their knowledge, no incidents of this have occurred with any customer cars in the wild yet. Single-post seat-equipped Tesla Model Xs are unaffected.

More good news for concerned Model X owners, the fix for this apparently only takes 10 minutes and requires zero additional parts. In addition, Tesla will be able to deliver the fix via its global mobile service fleet, no trips to the service center required. For now, owners are advised to avoid putting adults in the second-row if possible.

This isn't the first time Tesla has voluntarily recalled the Model X over its seats. In April of last year, 2,700 Model Xs were taken in over some slippery third-row seats.