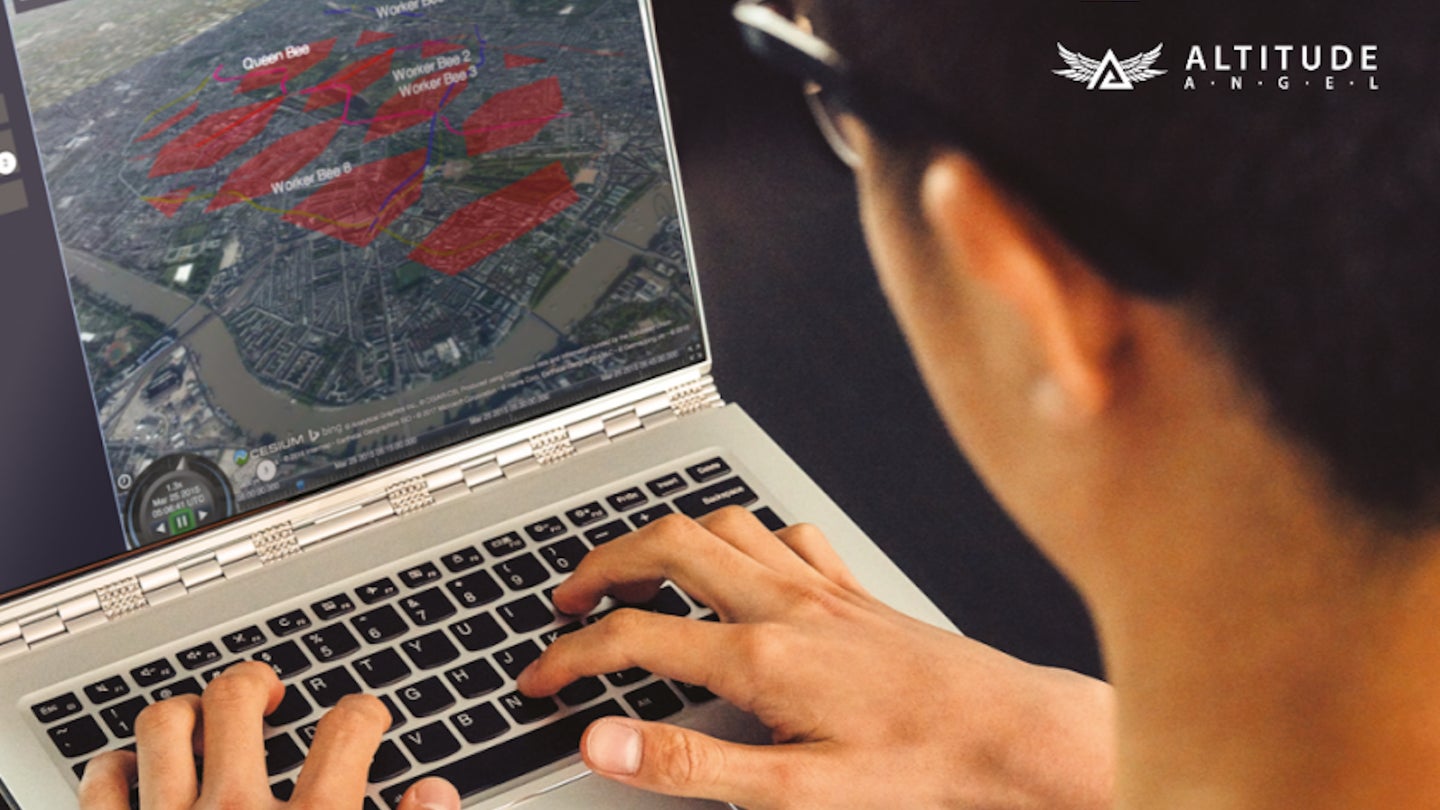 Air-traffic management systems are an increasingly vital component of the aerial infrastructure. After all, we may have to manage thousands of drones co-existing in our skies simultaneously. Giants in the field, including NASA, Google, Nokia are all hard at work at establishing software to manage mass amounts of unmanned aerial traffic, and now Microsoft has joined the fray in partnership with Altitude Angel and a group of undergraduate computing students at London’s Imperial College.

According to DroneLife, the British drone company, the tech titan and this group of 14 students recently disclosed the results of a six-month research study aiming to finally establish an "internet of flying things." The ultimate goal here is to successfully manage thousands of UAVs simultaneously operating within a 1-kilometer area, safely co-existing and passing each other without collisions or other piloting issues. The results of the study have shown that this project has successfully managed up to a thousand drones thus far, which seems like a very promising start.

This internet of flying things will allow the entire ecosystem of drone operations, the pilots themselves, manufacturers, local authorities, software developers and various other groups, to share data and information on a continuous, live basis. This will allow all parties to have the same information on their hands to effectively and securely regulate the airspace and vehicles involved.

This unmanned traffic management (UTM) is being handled by Microsoft's Azure Cloud platform, which processes the mass amounts of necessary data tasked with ensuring successful flights and safety measures such as collision avoidance. Together, these three entities have managed to allow up to a thousand drones that can "successfully co-exist with both manned and unmanned aviation in a 1 km area, crossing paths at a safe distance without human intervention," according to Drone Life.

"The students came up with some really innovative designs which complement our existing solution. The proof of concept research undertaken is truly groundbreaking, head of product at Angel Altitude, Lawrence Gripper said, according to DroneLife. "We are already investigating options for further development of these options.” Said students were split into two teams, independently working on algorithms in a presumably competition-ensuring dichotomy.

William J. Knottenbelt, a professor at Imperial College, suggested that being open to new ideas and disciplines was a major element in making significant headway here. The study "shows the importance of being open to ideas from other disciplines: In this case the physics-based notion of treating the drones as charged particles which naturally repel one another turned out to be a critical element of the solution," he said.