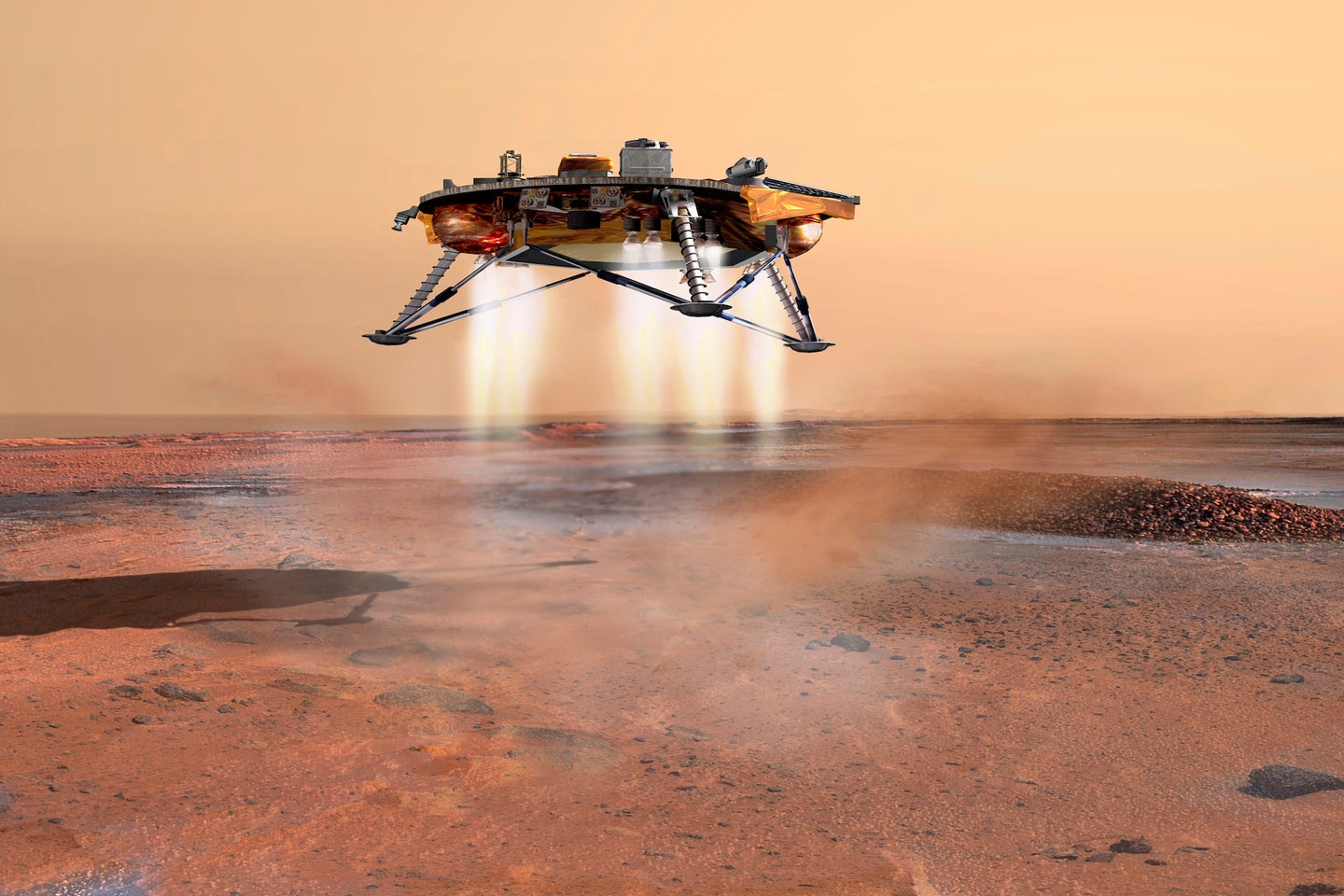 NASA has officially picked three teams of researchers to work on feasibility studies regarding autonomous systems in drones and self-driving vehicles.

The research teams will focus on three crucial aspects of autonomous systems, according to ZDNet: developing new ways to tell if remote-control drones are good to go before they fly; how to use quantum computing and communications to create a way to coordinate hundreds of thousands of drones flying around in the same area every day; and how to certify both self-driving cars and drones.

These may seem like regulatory steps, but having NASA working on these areas will have a substantial impact on the fields of self-driving card and drones alike. The implementation of quantum computing in order to securely and successfully manage hundreds of thousands of drones per day, for example, will most certainly affect the industry at large.

As it stands, a big reason for NASA's interest in improving autonomous systems revolves around space travel—specifically, advancing planetary exploration on Mars.

According to NASA, the studies were chosen by a group of NASA aeronautics managers, who made their decisions after hearing presentations from the project leads.

What results the teams produce remains an unanswered question—but that's why the space agency is doing this. Richard Barhydt, director of NASA's Transformative Aeronautics Concepts program, said,, "They may or may not work, but we won't know unless we try." He adds, "Our idea is to invest a very modest amount of time and money into new technologies that are ambitious and potentially transformative."