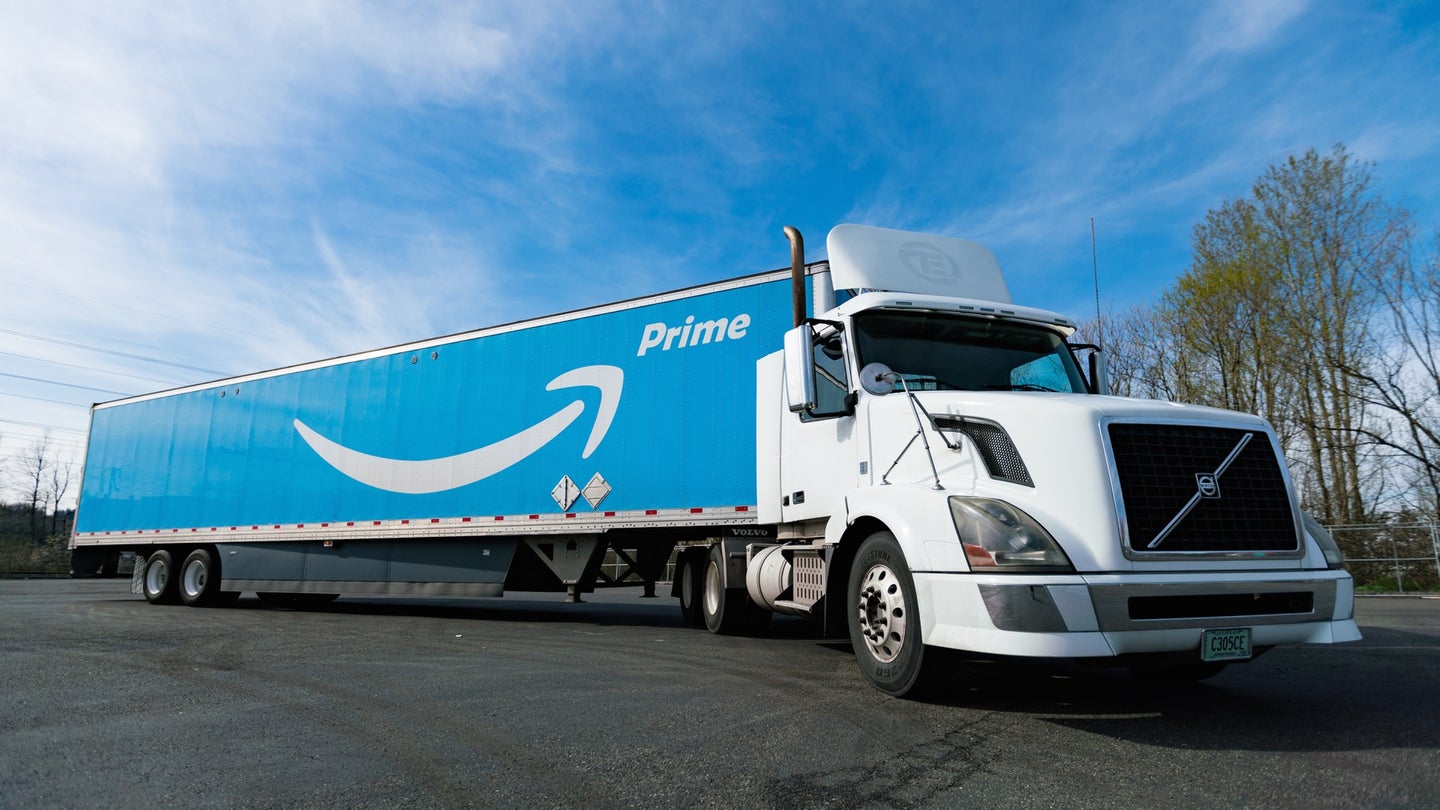 Amazon's efforts to launch a drone delivery service have been highly publicized, but apparently it's been working on a different type of high-tech delivery vehicle on the side.

Last year, the tech company created a small team of roughly 12 people to investigate self-driving cars, according to The Wall Street Journal. The team is described by anonymous sources as an "in-house think tank" looking at ways to leverage autonomous driving for Amazon's business. So while the company may be thinking about self-driving vehicles, it apparently hasn't made a firm commitment.

The self-driving car team may be part of an effort by Amazon to take greater control of its supply chain. The company currently relies on third parties to do most of the delivery and shipping work. And yes, self-driving cars could be linked to the drone-delivery program, which is reportedly still being pursued by Amazon.

The company is reportedly looking at ways to "coordinate" drones with self-driving delivery vehicles. Maybe Amazon wants to use delivery vans as drone launchpads, something UPS has already demonstrated, and that Mercedes-Benz toyed with in its recent Vision Van concept.

Pursuing self-driving delivery vehicles would set Amazon apart from other tech companies like Apple, Waymo (the former Google self-driving car project), and Uber, all of which are pursuing autonomous-driving tech primarily for passenger cars. But Amazon isn't the first company to ponder a self-driving delivery vehicle: FedEx Freight CEO Michael Drucker already believes they're the future, and recently asked the federal government to facilitate their development.

Self-driving commercial vehicles have the same potential pros and cons as self-driving passenger cars. Their inability to get distracted could make them safer, and eliminating human drivers would fatten companies' bottom lines. But they could also eliminate jobs, and there is still some debate about the readiness of the technology.

Why Not Use Amazon Echo To Start Your Hyundai Sonata?

Link up your new holiday gift for added convenience. And warmth.