Chevy will celebrate 100 years of pickups with this program for dedicated truck enthusiasts. 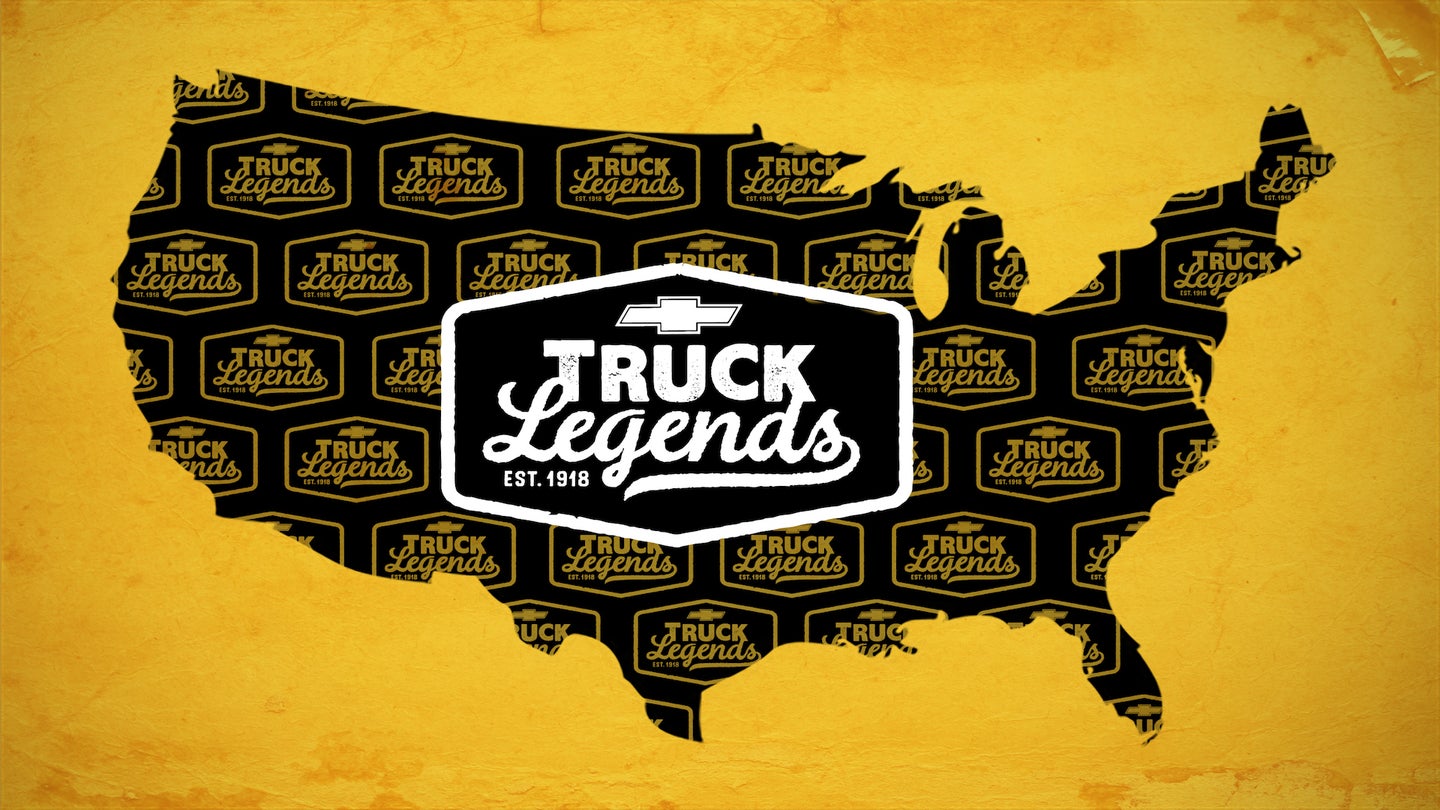 For those who want to buy vintage American but aren't attracted to muscle cars, classic trucks are a great alternative. Pickups like the Chevrolet C10 have a near-cult following, and more people are flocking to this niche market everyday, causing prices to skyrocket.

Chevrolet is officially launching the Truck Legends program to recognize owners of its old haulers as part of the 100th anniversary of its pickup trucks.  Anyone who has purchased/leased more than one Chevy truck or who owns one with more than 100,000 miles on it can apply for the program. Eligible models are restricted to the Avalanche, Silverado (includes C/K trucks), Suburban, Colorado (including old S-10s) and Tahoe.

The program has plenty of perks, including exclusive looks at upcoming Chevrolet vehicles front-row concert tickets, and access to sold-out sporting events. In addition, members are invited to attend the Chevy Trucks Centennial Celebration at the Texas Motor Speedway on Dec. 16 for the chance to meet Dale Earnhardt Jr. plus other celebrities and see Chevy's newest models.

The Truck Legends pilot program launched a year ago in September for qualifying Texas owners and accumulated more than 5,400 members. The nationwide launch occurred at this year's State Fair of Texas, where Chevrolet debuted multiple special edition trucks to celebrate the 100th birthday of its popular utility vehicles.