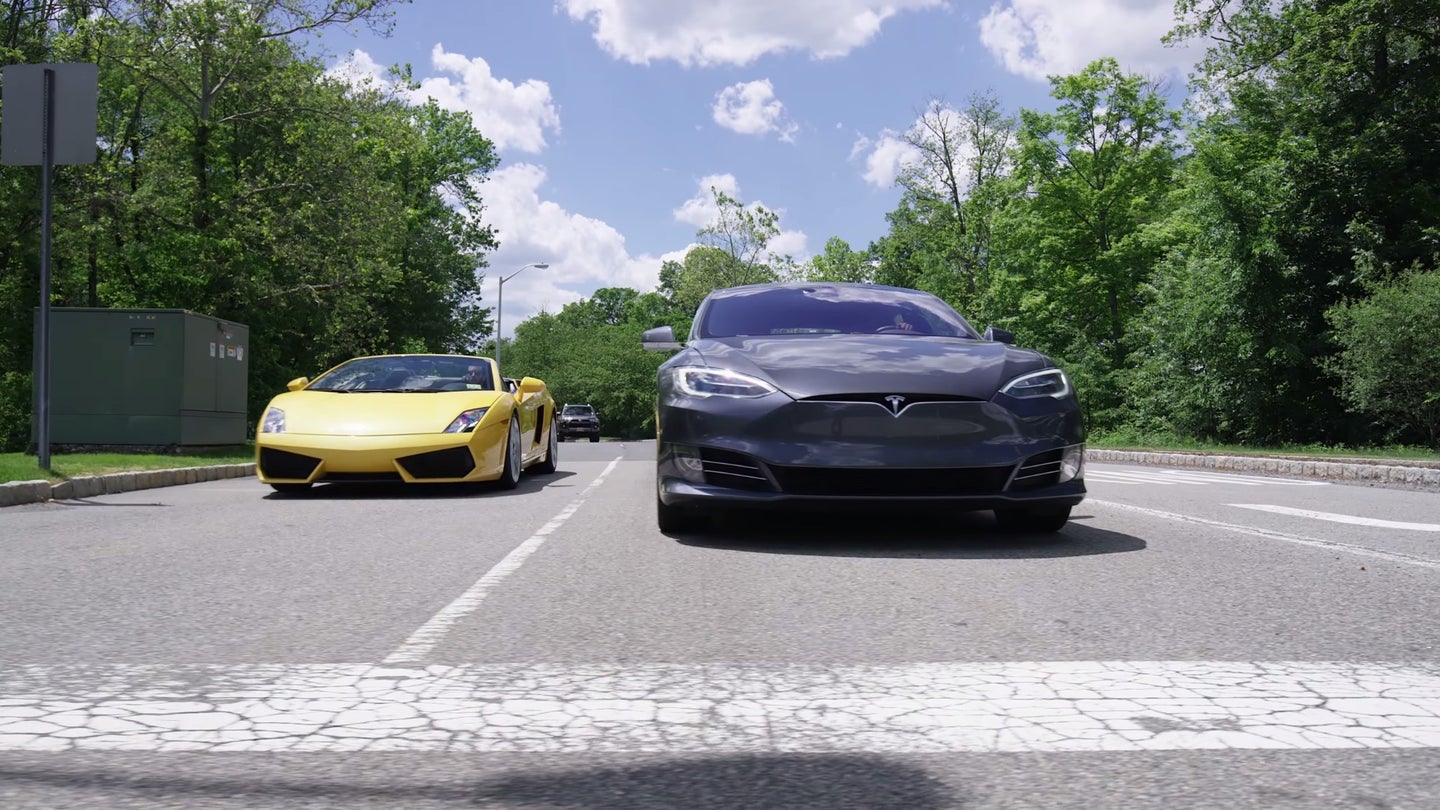 After announcing the amateur advert-making contest dubbed "Project Loveday," Tesla has been inundated with plenty of strong, well-produced Tesla-selling videos from aspirational filmmakers across the globe. However, there could only be one winner, and now, the results are in.

Taking the top prize of a most-expense-paid trip to a future Tesla product launch, drum roll please, tech YouTuber and Model S P100D owner Marques Brownlee a.k.a. MKBHD. In his spot, Brownlee effectively demonstrates his Tesla's uncanny ability to both handle a full week's worth of errands and (implicitly) smoke the doors off of Lambos.

In the runner-up spot, sits Everyday Astronaut with their wonderfully-produced, astronaut-themed (what did you think it was gonna be about?) Model X ad. It's a video avid readers of The Drive have seen before with some around our offices (without naming names) feeling that it should have been the one to take number one spot. While "Spaceships. For Earth." is extremely well done, we ain't Elon and therefore had zero say in the matter (Sorry, Will).

Taking home the proverbial bronze medal is Sonja Jasansky with a quirky, Ludicrous-paced rundown of the Model S.

Named after the ten-year-old girl who inspired it, Project Loveday was born after fifth-grader Bria Loveday (daughter of InsideEVs writer Steven Loveday) penned a letter to Elon Musk, noticing that his electric car company has never run an ad and suggesting that they hold a contest, crowdsourcing the first one.

They’ve made the first affordable EV that you might actually want to drive.