Tesla's Fremont, California, factory was called a "predator zone" by a female employee in a meeting, according to a report published by The Guardian. Other women have also reported claims of sexual harassment and feeling unsafe around male managers, according to the publication.

The latest Guardian report adds details of a town hall meeting held earlier this year in which female employees made accusations of sexual harassment. The report of those claims is based on accounts from Vandermeyden and anonymous attendee of the meeting.

The meeting was reportedly called after female employees criticized Tesla's decision to hold an information session for women on essential oils, according to emails obtained by The Guardian. Some were reportedly offended by the timing of the event, which was announced shortly after Vandermeyden made her initial accusations against Tesla.

Tesla postponed the event and organized the town hall meeting. CEO Elon Musk did not attend the meeting, but roughly 70 to 100 Tesla employees reportedly did, with about 20 women making public comments, according to The Guardian. One woman described the Tesla factory as a "predator zone;" others recalled being catcalled, facing sexist remarks from superiors, or feeling unsafe around male managers, The Guardian report stated.

Tesla disputed this account of the meeting. In a statement released to The Guardian, it said that "Employees stood up to ask the executives questions, share their experiences at Tesla—both positive and negative—while others spoke of things that they believed Tesla was doing right and some came with suggestions. In some instances, employees were only looking for better collaboration with their HR business partners in general and had nothing to do with any allegations of harassment."

When the term "predator zone" was used by an employee in the meeting, it "surprised many in the room who had never heard of this term," Tesla said. Immediately after the meeting, a factory-wide message was sent to supervisors emphasizing the "strict policy against any kind of harassment," according to the company.

The Guardian also claimed that Musk made a "thinly veiled attack" on Vandermeyden in an email to employees. In the email, Musk said that "we have had a few cases at Tesla where someone in a less represented group was actually given a job or promoted over more qualified highly represented candidates and then decided to sue Tesla for millions of dollars because they felt they weren't promoted enough. That is obviously not cool."

The report seems to assume this statement referenced Vandermeyden, but Tesla said definitively "this email in fact did not reference Ms. Vandermeyden or her case." 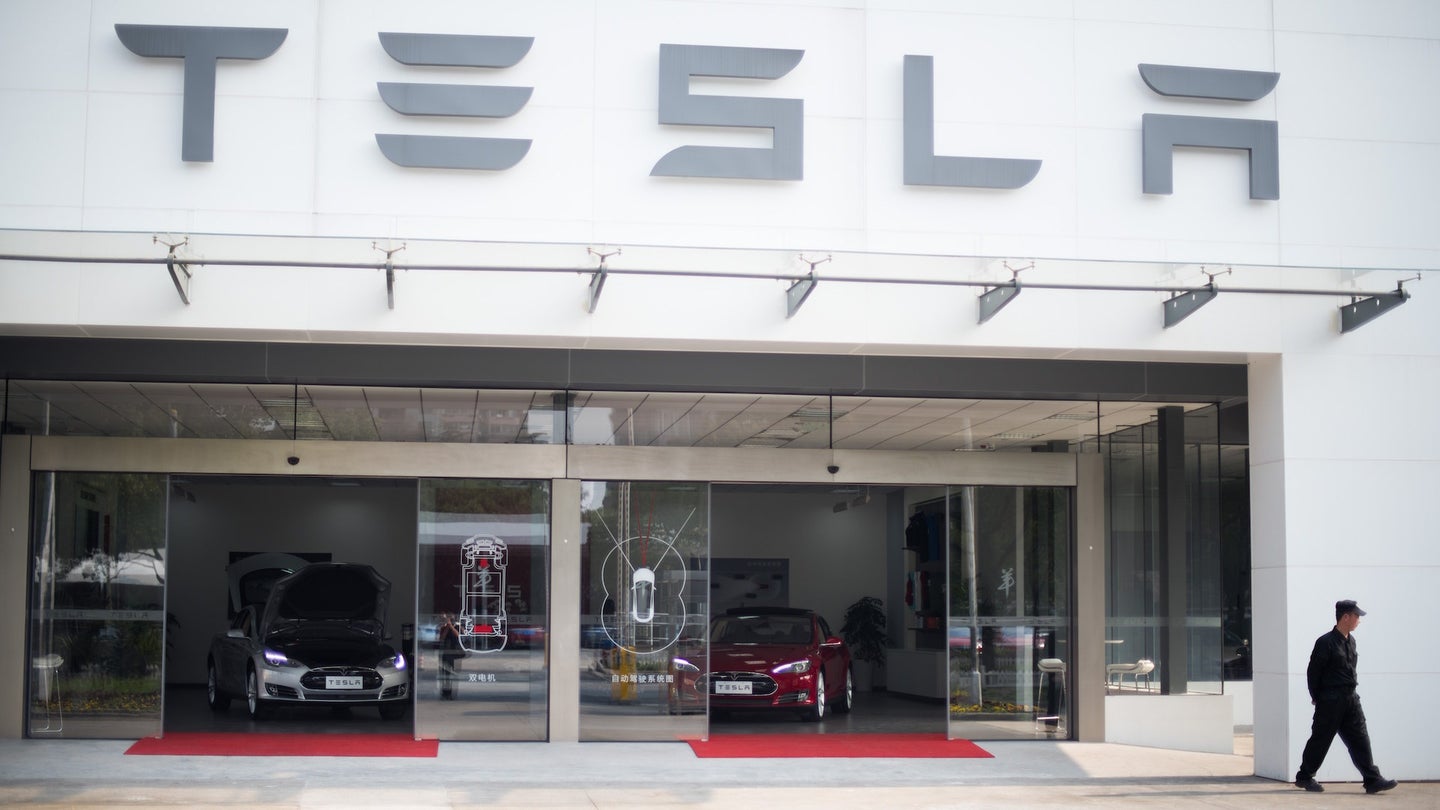