She told the officers that she “couldn’t sleep.” 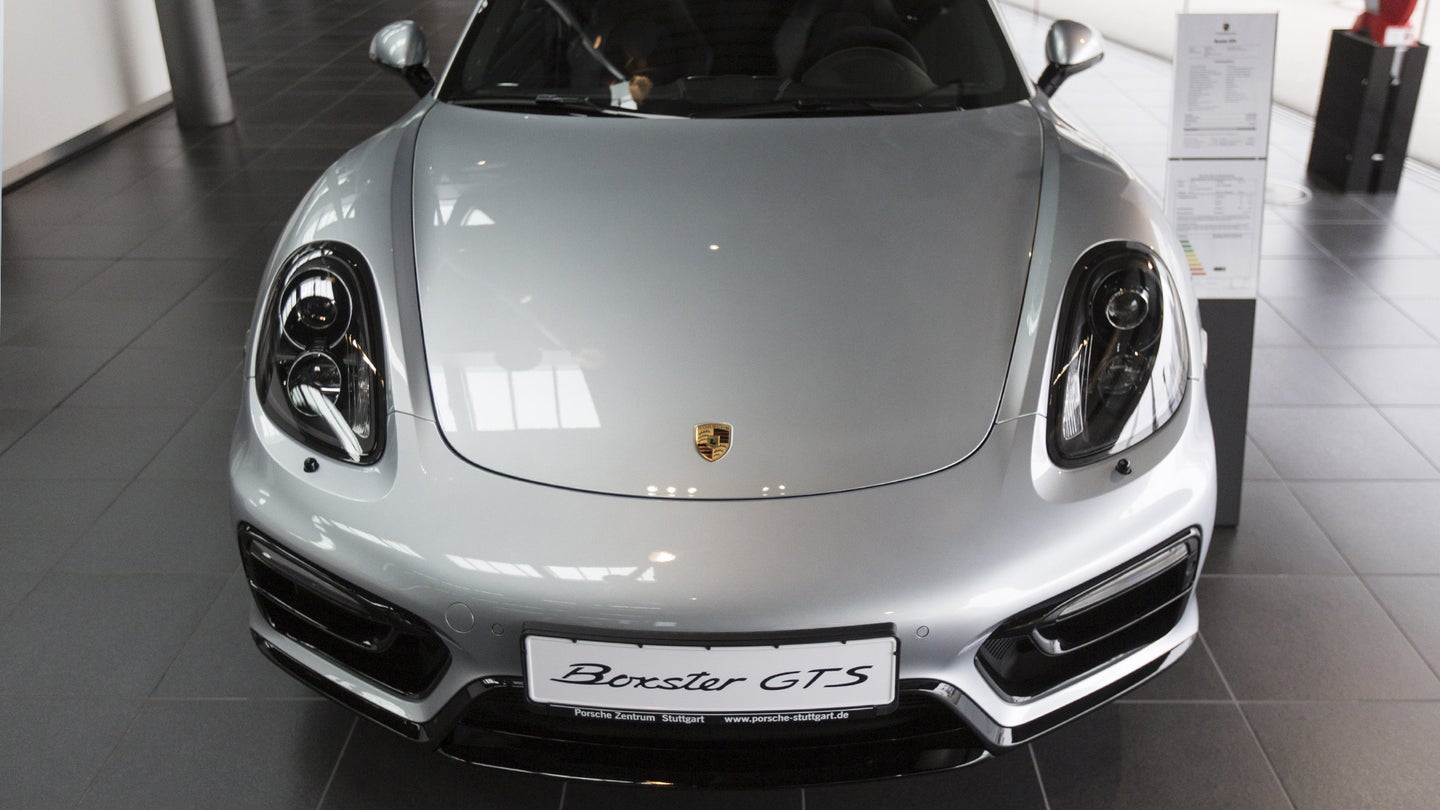 We've had some crazy stories lately about speeding in the triple digits, but this is a surprising one. Ever have one of those nights where you just can't sleep? We've all been there—it's 2 a.m. and you're wide awake, the roads are open, and your car is just begging to be driven in the cool, crisp night air. Such is true one June night for this 79-year-old Belgian woman who, according to court records pulled by a local news source, "decided to take a ride to clear [her] head."

This particular 79-year-old woman happens to own a pretty quick car—a Porsche Boxster GTS. The 3,100-pound Porsche is reasonably quick, Its 3.4-liter flat-six engine delivers 326 horsepower and 273-foot-pounds of torque propels the car from 0-60 in as little as 4.7 seconds (or 5 seconds if she was driving a 6-speed manual). After taking a short sprint in the middle of the night, she came across what most people try to avoid. Police had set up a speed trap on the highway which she was traversing, only to clock her at 149 miles per hour. The woman was then issued a court summons due to the extremity of the speeding.

149 MPH is quick on its own, but considering that the Porsche's top speed is 175 MPH; she was really gunning it. When coming face-to-face with the judge, she admitted fault without problem.

"I had no idea I was driving so fast. But it's not a problem. I agree with the fine imposed on the Public Prosecutor," the suspect said.

Nevertheless, the woman had no criminal record prior to this offense. The judge took it easy on her, issuing a 4,000 Euro ($4,600) fine to the woman and revoked her license for three months. She reassured the courts that she was in fact driving, despite their disbelief. Nothing like a speeding granny to set the record straight.