A white Toyota Prius C has been vandalized by a disgruntled Portlander, according to The Oregonian. Someone with a chip on their shoulder and a can of spray paint caught wind that one of their Portland neighbors was actually from California and took action.

This happened after a verbal altercation between an angry motorist and Preston Page, the owner of the vandalized

Prius C. Page was dropping off his girlfriend Jessica Faraday at their Northeast 59th Avenue home in Portland when the driver behind them got frustrated about the narrow street being temporarily blocked. When the angry driver noticed the California license plate on the Prius, he worked his way around the car and shouted “Go back to f---ing California!”

Many Oregonians have carried a bit of an anti-California sentiment for the past few decades. Some see Californians as invaders of Portland taking jobs and causing property values to shoot up which makes it harder for native Oregonians to buy a home. Incidentally, Page understands the animosity towards Californians and told The Oregonian he gets that “rising prices cause tension that, unfortunately, is natural.” He intends to stay in Portland saying “Other than this, people have been fantastic here.”

Oregon’s hipster capital wants to be on the front lines of the future of transportation. 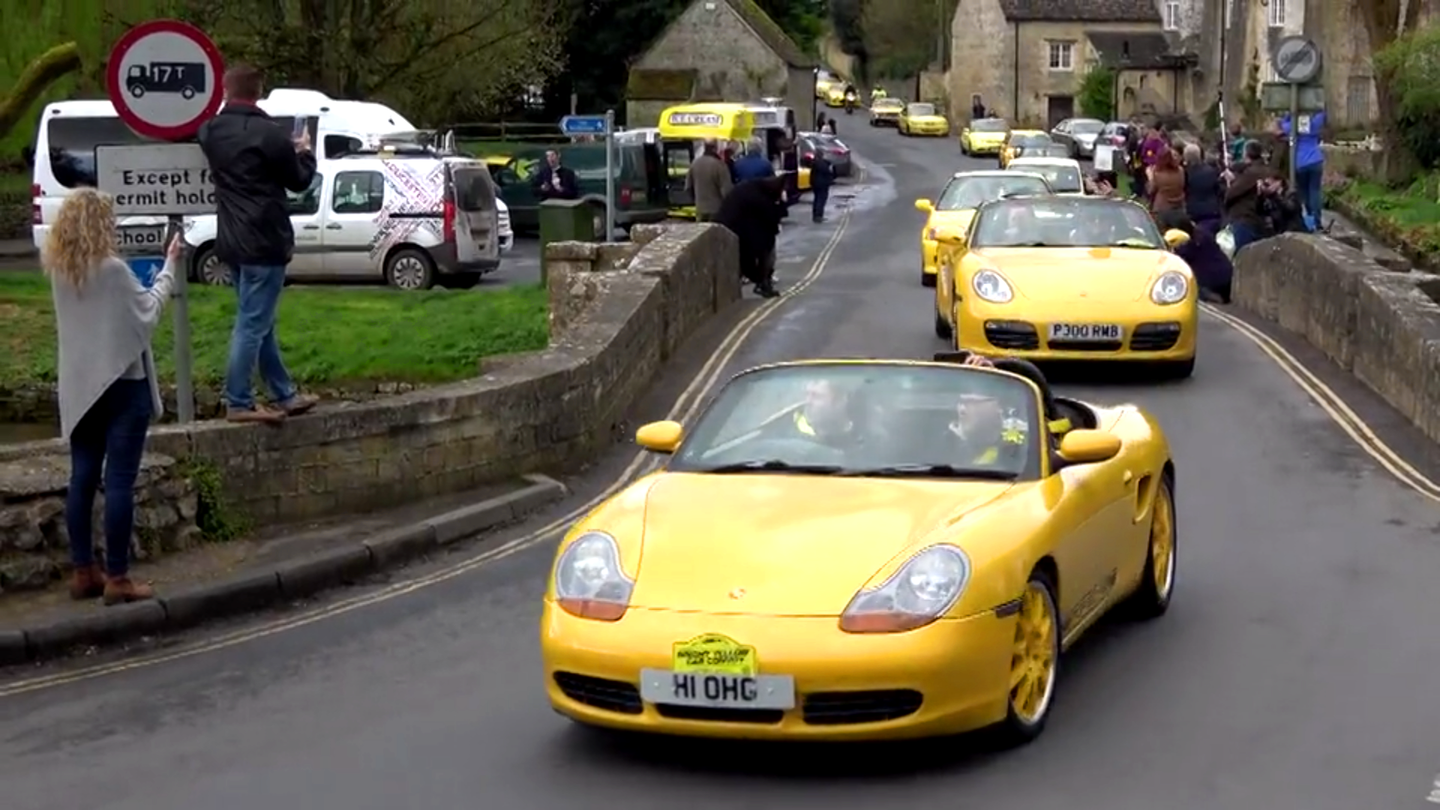 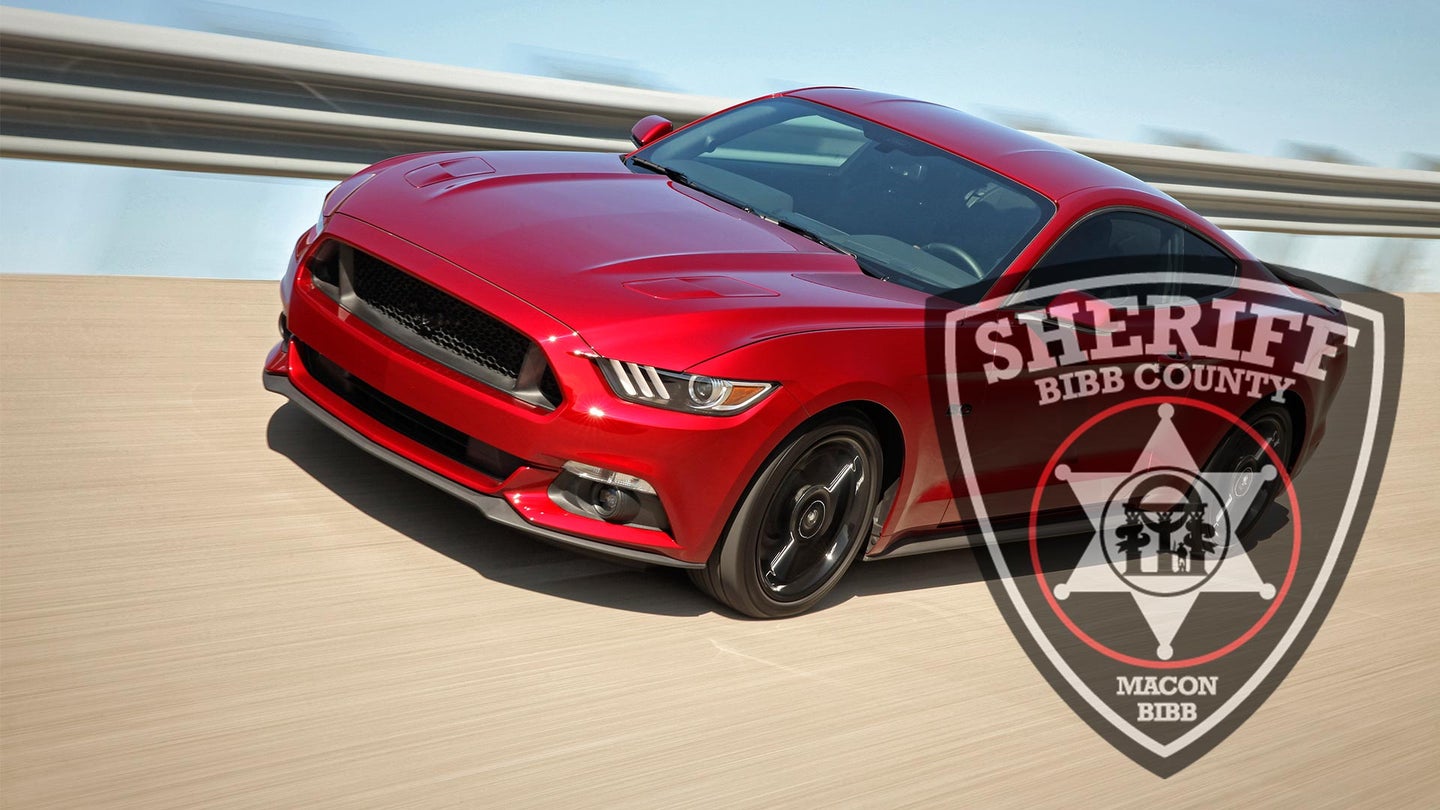 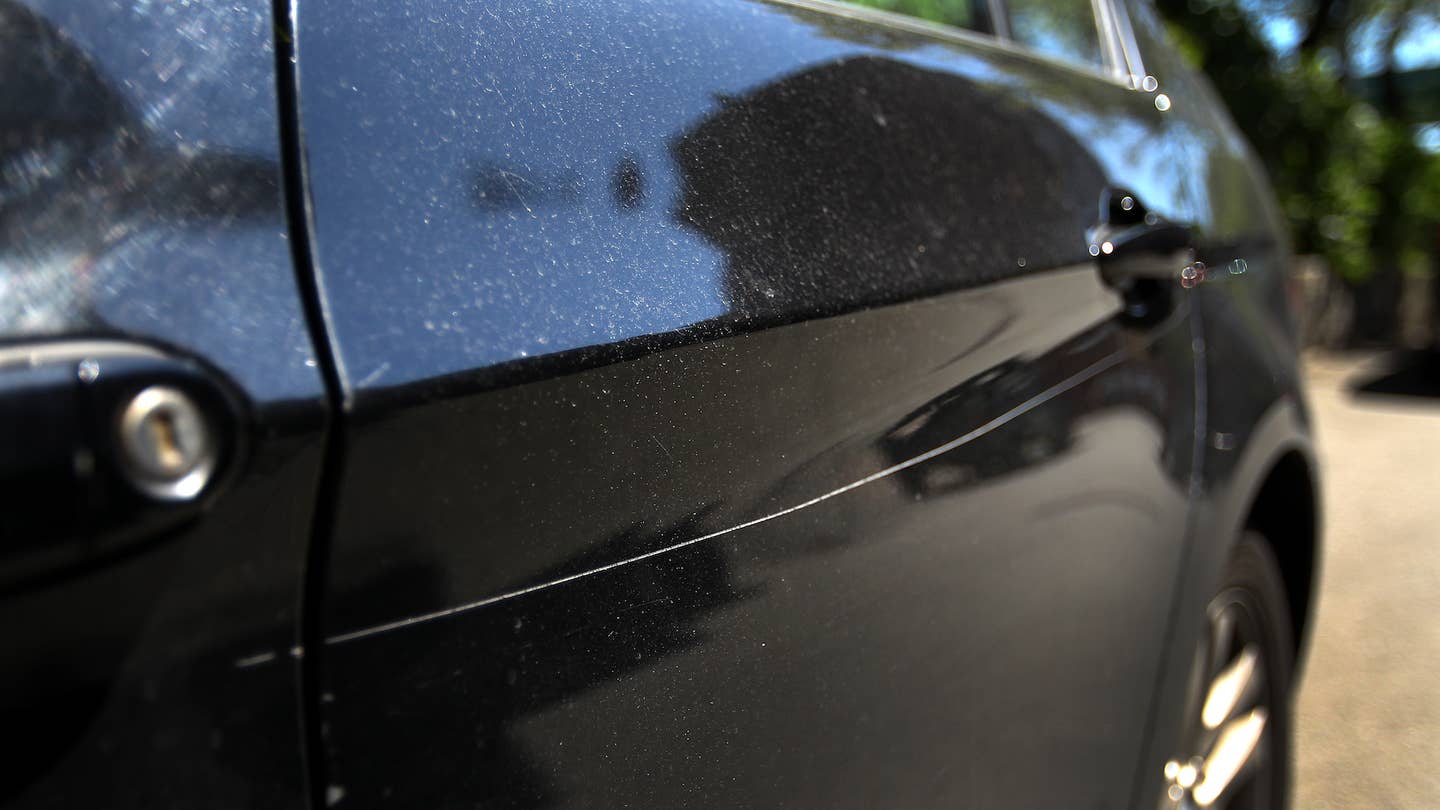 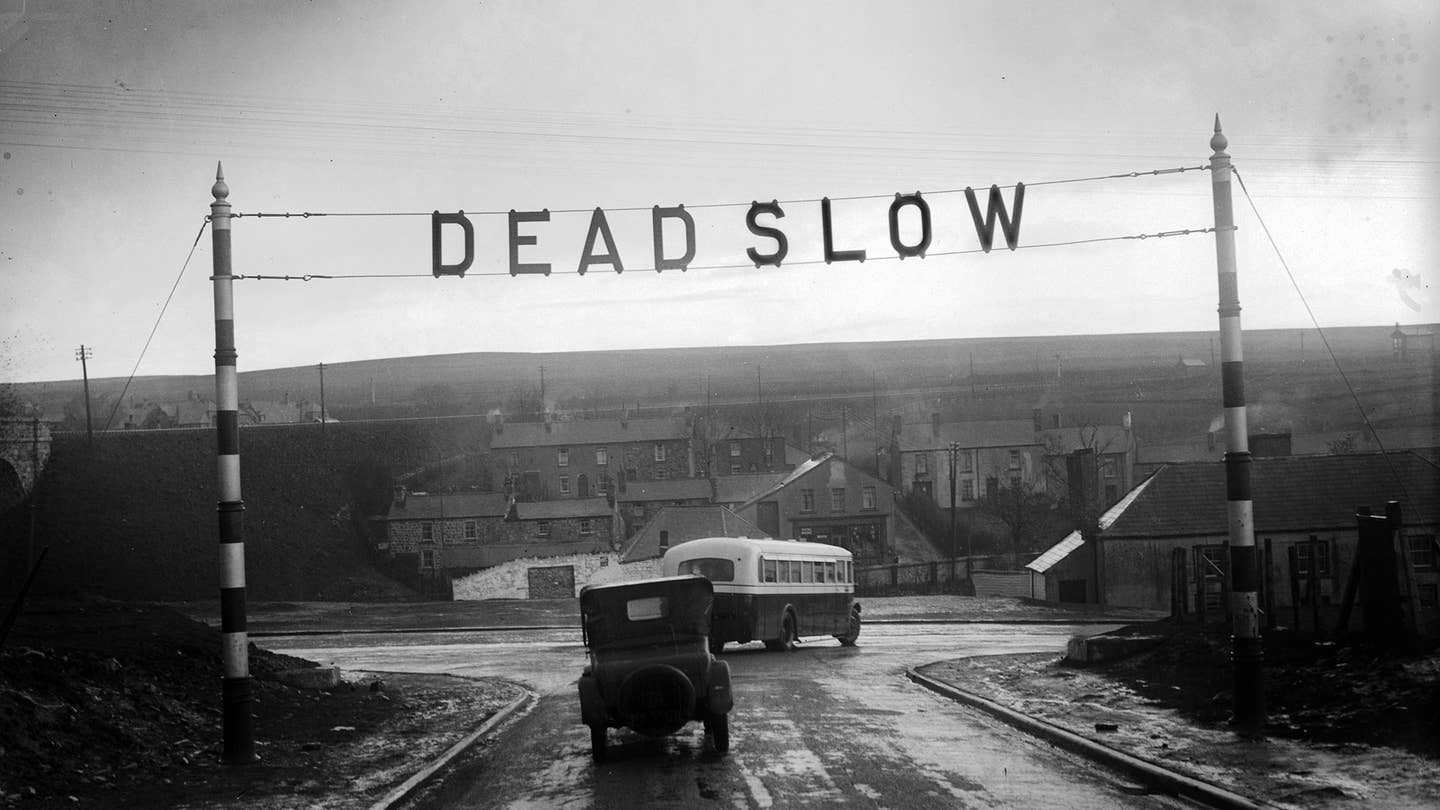 What the Hell’s Wrong With Oregon Drivers?