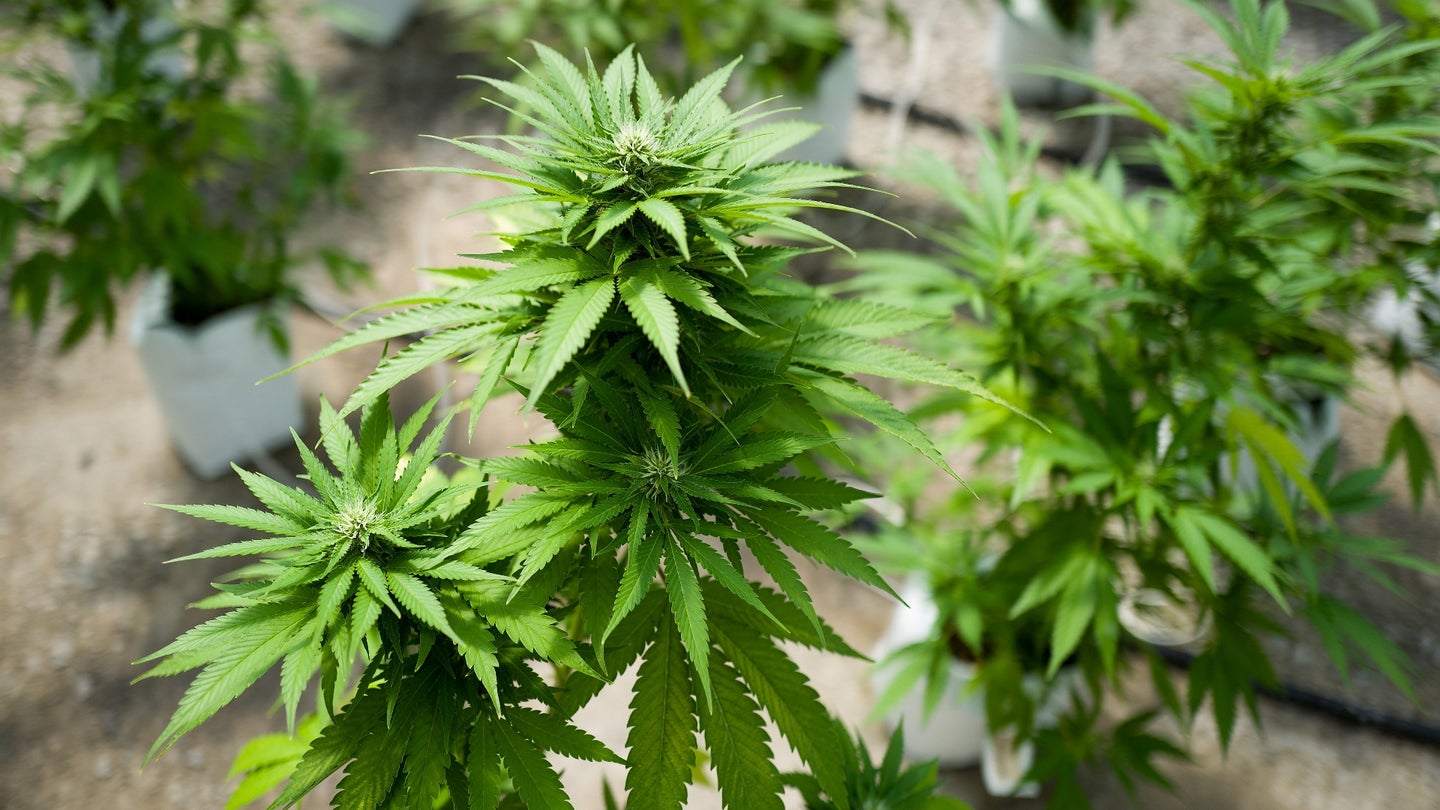 The Highway Loss Data Institute, a division of the Insurance Institute for Highway Safety, decided it’s high-time it conducted a study on whether or not there’s a correlation between legal, recreational marijuana, and car accidents. You can see the full report in great detail here.

The HLDA took a look at the three states that had legal, recreational weed prior to November 2016—Colorado, Washington, and Oregon—and compared them to neighboring states—specifically Nebraska, Idaho, Utah, Wyoming, Nevada, and Montana—as a control group. The study found that states with legal marijuana had combined car crash rates three percent higher than the states where the devil’s lettuce was still illegal for recreational use. It’s worth noting that Nevada, part of the control group, legalized recreational marijuana in November 2016.

When the green states were compared on a smaller scale to their neighboring states, the difference in car crash rates went quite a bit higher, especially in Colorado. Colorado had 13.9 percent more car accidents than Nebraska, Utah, and Wyoming while Washington’s rate was 6.2 percent higher than Idaho and Montana with Oregon’s accident rates being 4.5 percent higher than Nevada, Montana, and Idaho.

Of course, the huge asterisk to all of this is that just like any similar statistic, correlation doesn’t prove causation. It’s entirely possible that this is coincidental, but it does raise questions about the relationship between recreational marijuana and traffic safety that are worth exploring further.

There’s a lot we still don’t know about the link between marijuana and car accidents, but once we have more time and more data from more states, the implied causation found in this study could go up in smoke.

In Colorado, Lyft is taking advantage of legal marijuana with a campaign encouraging stoners to use its ride-sharing service.