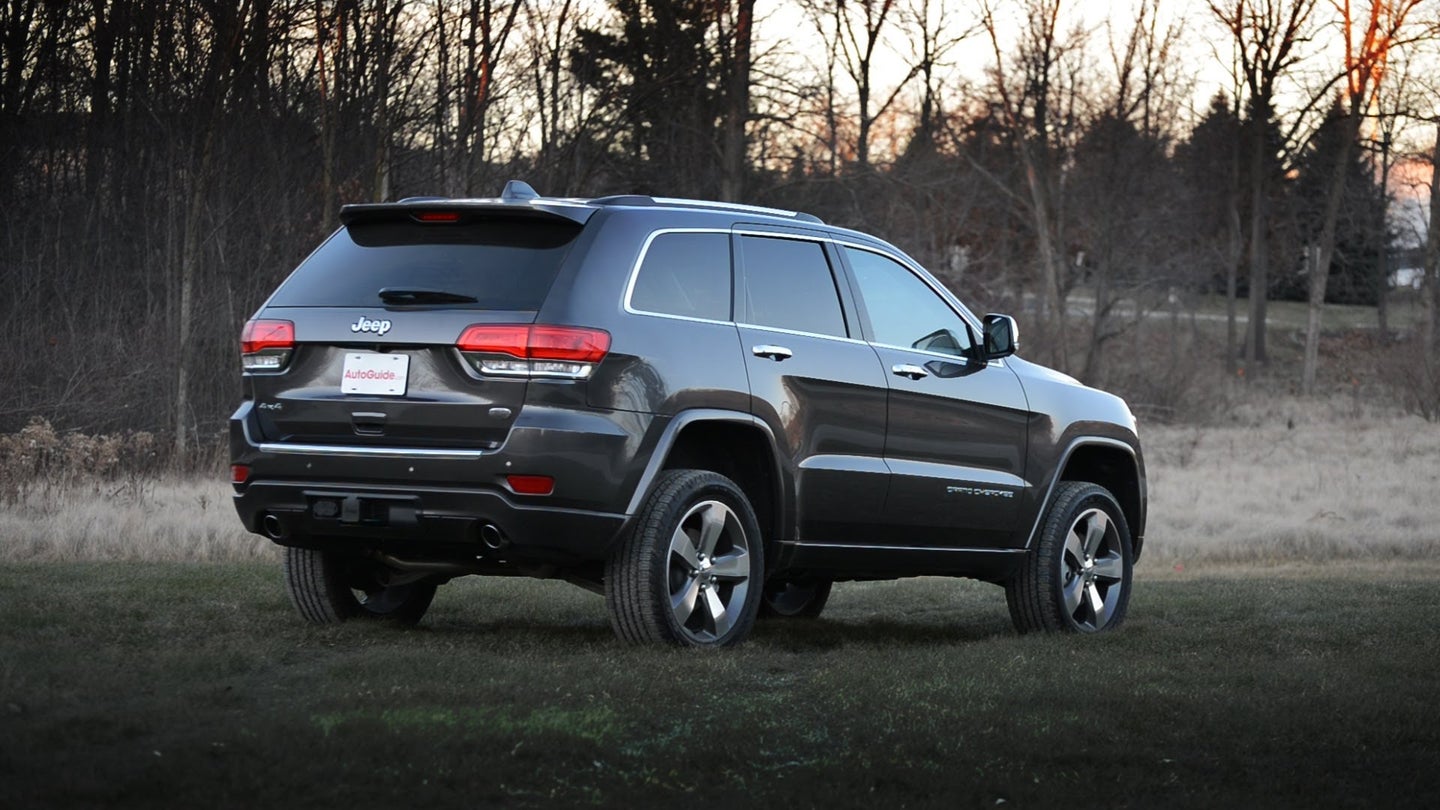 Fiat Chrysler has been facing scrutiny across the globe for its diesel models and their emissions. National governments have called out FCA for being "dirty" and cheating testing, putting in question the company's future diesel efforts. Despite the controversy, the manufacturing group recently announced its plans to continue on with diesels in America, putting others on notice across the industry.

This news comes just days after a United States Department of Justice official announced that FCA will be taken to court for its potentially harmful devices. The vehicles involved in this investigation include the Jeep Grand Cherokee and Ram 1500 models, both of which have the option to be equipped with a 3.0L V6 diesel engine. According to FCA, both of them will be equipped with software upgrades for the coming model year.

The manufacturing group has fought against the claims of cheating technology in the past with CEO Sergio Marchionne at the helm. He claimed that full disclosure may have been askew during model development, leading to possible "mistakes" on FCA's behalf. It's especially surprising to hear the company has reapplied for diesel permissions in 2017 seeing as they were threatened with a fine $4.6 billion by the EPA for potentially cheating prior emissions testing.

"The filing is the result of many months of close collaboration between FCA US and EPA and CARB, including extensive testing of the vehicles, to clarify issues related to the Company’s emissions control technology," Fiat Chrysler said in a statement. "With the permission of EPA and CARB, FCA US intends to install the same modified emissions software in 2014-2016 MY Jeep Grand Cherokee and Ram 1500 diesel vehicles. FCA US believes this will address the agencies’ concerns regarding the emissions software calibrations in those vehicles."

Many industry experts doubt that FCA will completely avoid repercussions from the EPA, especially after  how heavily Volkswagen has been penalized over the course of the Dieselgate scandal. The future of Fiat Chrysler's diesel program in the future is up in the air, though it looks like it will continue for at least another year.