Kris Meeke Reminds Us Why Race Cars Have Roll Cages

“Look away if you get dizzy watching the washing machine on the spin cycle,” remarked one commentator. 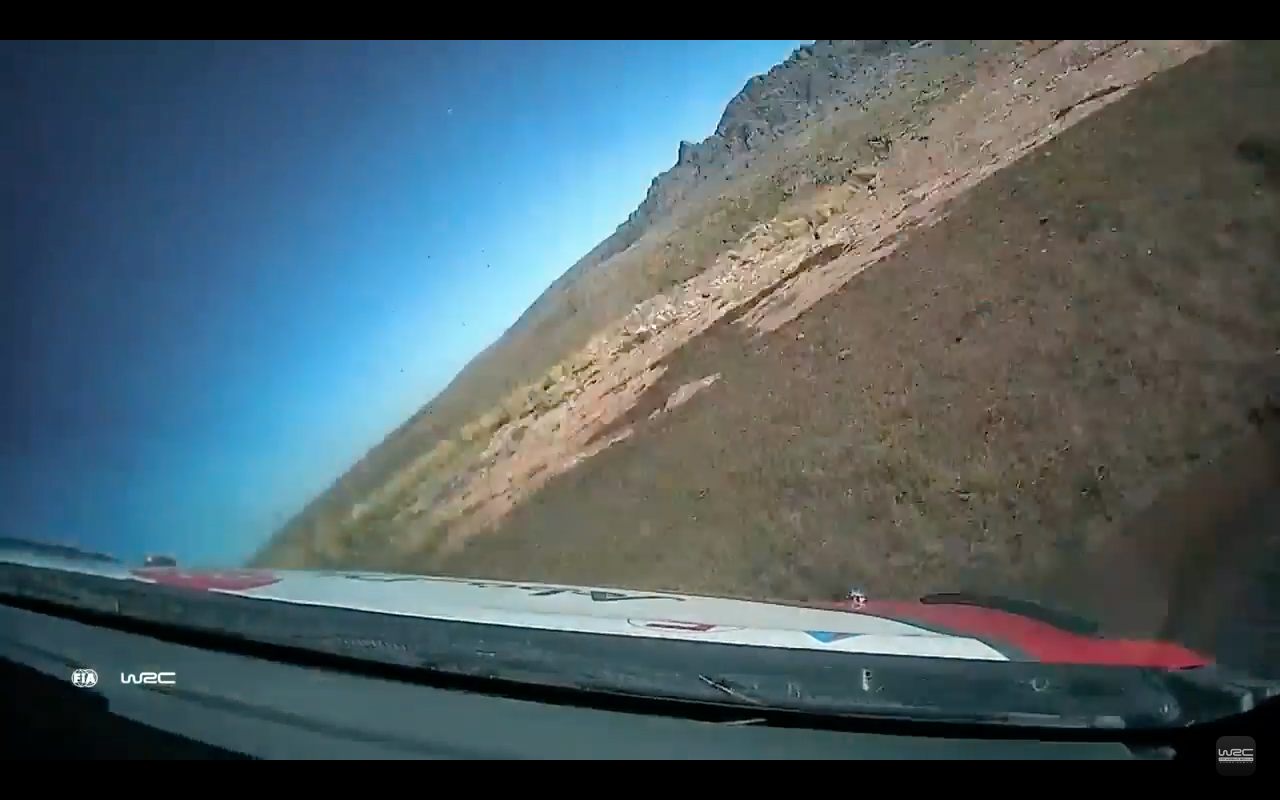 The 2017 World Rally Championship has been an odd one. Former Indycar driver and Indy 500 winner Rick Mears's old adage—"To finish first, you must first finish"—has never held truer. The current championship leader, Frenchman Sébastien Ogier, has won only one of the five rallies that have been held this year. Thierry Neuville, a Belgian, has won two rallies and sits third in the championship, owing to weak finishes in Monte Carlo and Sweden. Kris Meeke has also won a rally, but because he failed to finish in three rallies this season, he's sitting below Hayden Paddon, whose highest finish is a mere fifth place. His latest DNF occurred at Rally Argentina, where he was a part of two rollover crashes. The first crash was minor, and allowed him to finish the stage...but the second crash, which occurred after his car was repaired, undid all of his team's repair work and then some.

The FIA World Rally Championship YouTube channel has uploaded a highlight snippet that includes Meeke's spectacular second Argentina crash, which occurred when the Brit slid to the outside of a fast right hander after underestimating its difficulty. His left rear wheel hit something, which bounced his Citroen into the air and caused it to roll seven and a half times, eventualy coming to a rest on its roof six seconds after it began flipping.

If not for the roll cage, Meeke and his co-driver would have almost certainly been killed in this accident. While roll cages aren't perfect (there have been plenty of times when drivers of fully-caged cars died in crashes, with notable examples including Allan Simonsen, Stefan Bellof, and Dale Earnhardt), they have, without a doubt, saved countless lives since they became mandated by the FIA in 1971...including that of Kris Meeke's yesterday.