For the second straight year, Paul Fix has bad luck. 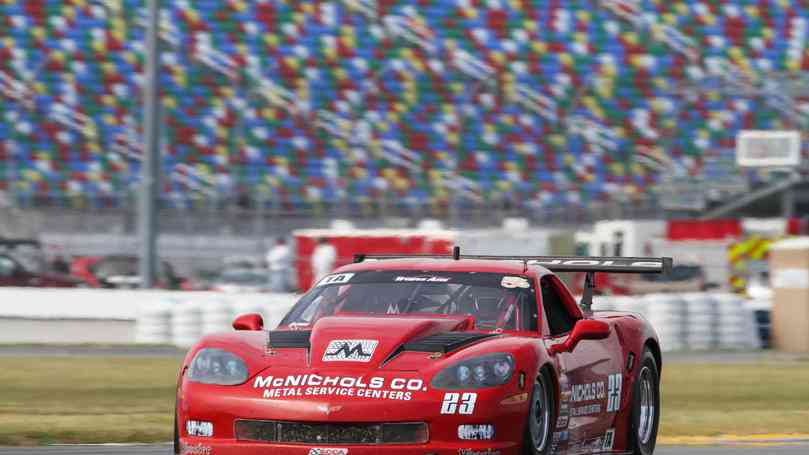 Sad that not many people paid attention to Trans Am’s 50th season, which concluded Saturday at Daytona International Speedway. (The usual comment when you mention Trans Am to a casual race fan: “They still race Trans Am?”)

Yes, they do, and it’s some pretty decent competition. The season championship came down to Daytona, with Paul Fix bringing a healthy nine-point lead over the only driver who could overtake him, 2015 champion Amy Ruman, who won the title last year after Fix suffered mechanical problems at Circuit of the Americas.

And to his chagrin, it happened again. He had the race in hand when his StopFlex Chevrolet Corvette suffered a flat tire, and a few laps after the tire was repaired, engine failure. Ruman went on to win the race in her red number 23 McNichols Company Corvette, and the title.

“What a great way to finish out a 50th Anniversary season for the Series,” said Ruman. “My hat is off to Paul Fix and the Ave team; they’ve worked hard all year, too, and we’ve both had up and down seasons.  It’s unfortunate what happened to them but we persevered and won.”

Fix would finish 13th in class but still easily hold second in the TA class championship points.  Simon Gregg finished third in the championship with 248, David Pintaric fourth with 246 and Cliff Ebben fifth with 245.