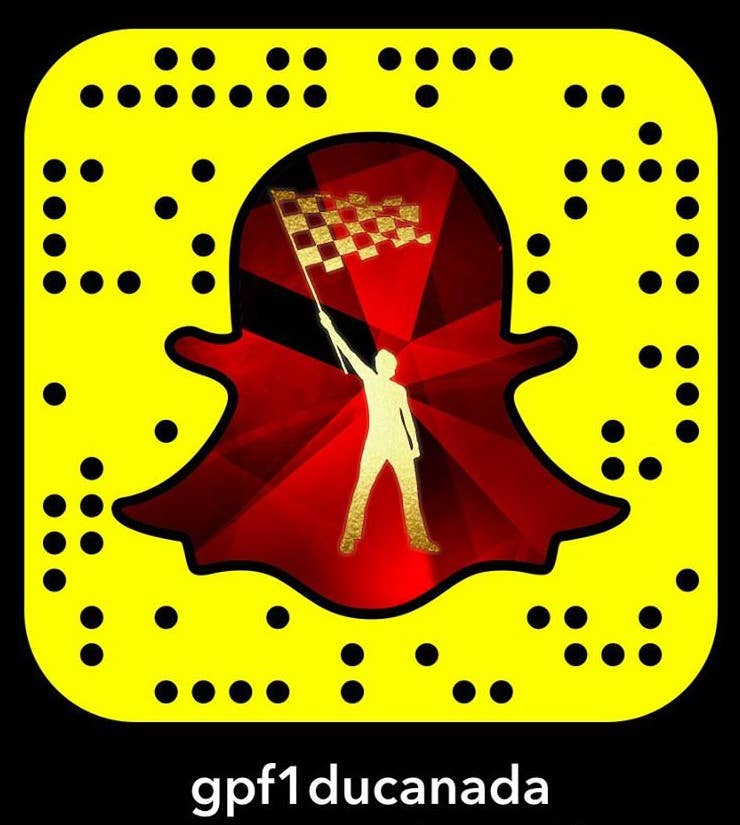 The win allowed Hamilton to close up on points leader Nico Rosberg, who was fifth, maintaining a nine-point lead over Hamilton.

Hamilton celebrated over the radio on his victory lap by saying: “Float like a butterfly, sting like a bee,” in memory of the late Muhammad Ali, and then threw a few punches after he exited the car. Reportedly none landed on Bernie Ecclestone.

Hamilton managed the race on one pit stop to Vettel’s two, sealing the deal.

As you likely know, Formula 1 will be heading south in October to Texas to accompany the much-publicized Taylor Swift concert, which will take place at Circuit of the Americas in Austin.

Round 8 of the 2016 FIA Formula One World Championship is the European Grand Prix at the Baku City Circuit in Baku, Azerbaijan. Practice begins June 17, qualifying takes place June 18 and the race runs June 19.