After 25 Years at the Helm of Corvette Racing, Doug Fehan Gets His Walking Papers 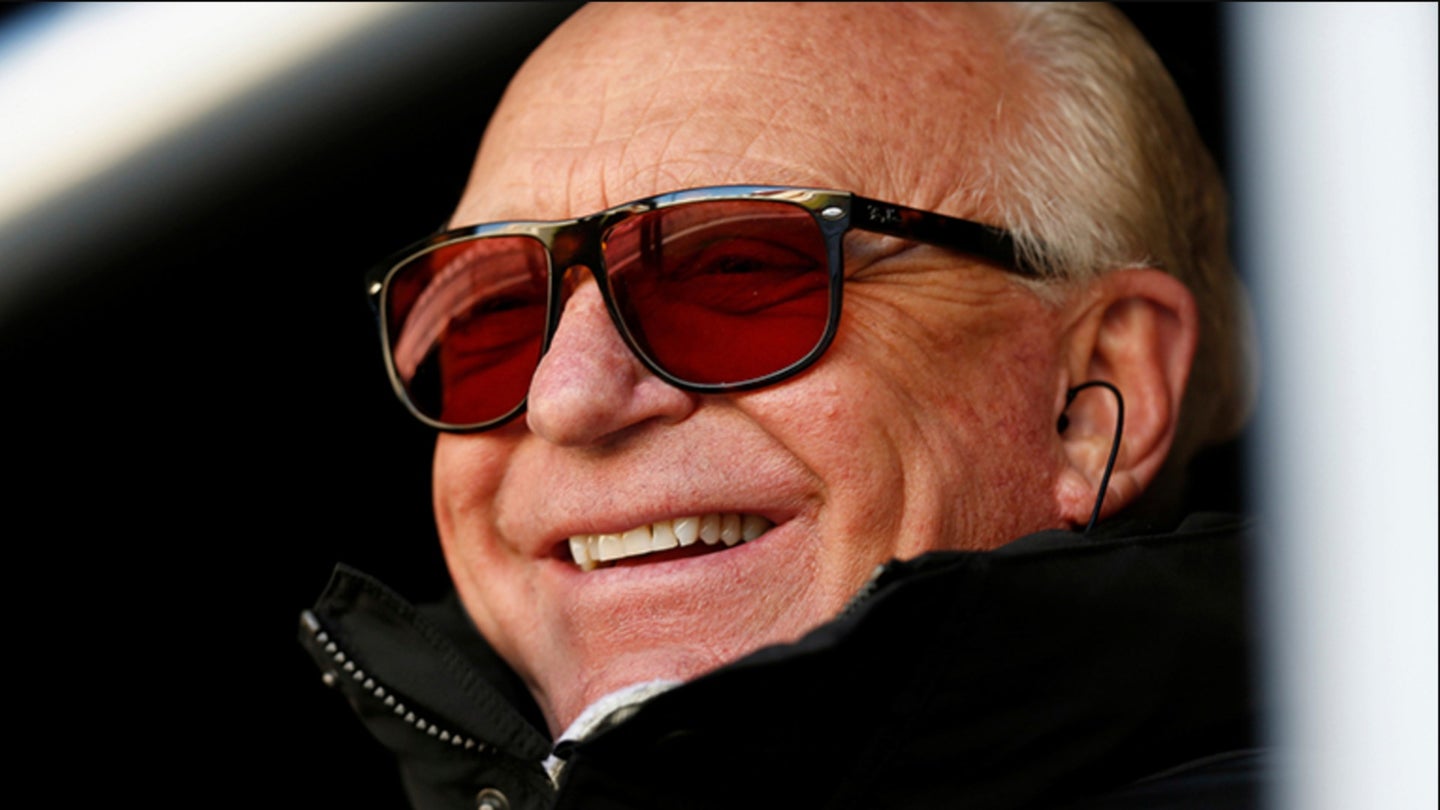 Doug Fehan, the only general manager Corvette Racing has known since it first took to the track in 1999, was dismissed last week, much to the surprise of everyone, including Fehan. After all, he had delivered to Corvette Racing 14 team championships and 13 manufacturer championships, with a trifecta of Team, Driver and Manufacturer titles in IMSA's GT Le Mans class this year.

Fehan worked for GM since 1988, racing with several programs until he was asked 25 years ago to develop a racing version of the Chevrolet Corvette C5, called the C5.R. The C5.R debuted in the Rolex 24 At Daytona in 1999 and took a podium finish in the GT2 class. In the following years, Fehan worked with the team to race the C6.R, C7.R and the mid-engine C8.R, which made its debut this year.

Corvettes have won 113 races, including 12 times at the Mobil 1 Twelve Hours of Sebring, eight times at Petit Le Mans, three times at the Rolex 24, and—most importantly—eight class wins at the 24 Hours of Le Mans, which the team skipped this year.

So what happened? Chevrolet isn't talking specifics, and in a call with The Drive, Fehan preferred not to discuss details. But with the Roar Before the 24, the mandatory practice weekend for the Rolex 24 starting Jan. 22, the team has no leader, with Chevrolet saying one will be named at "a later date."

Longtime Chevrolet Racing head Mark Kent was named in September to a position in GM's military division. He was essentially replaced by engineer Mark Stielow who will hold a newly-created position of Director, Motorsports Competition Engineering. Stielow is well known as an independent car builder in the pro touring field, which is typically cars like older Chevrolet Camaros with state-of-the-art powertrains and suspensions. Several years ago Ford named an engineer, Mark Rushbrook, to head its racing division.

Also perhaps playing a role is the recent sale of Pratt & Miller, the engineering firm which has been working with Fehan and crew since the start of the Corvette race cars. P&M was sold to Oshkosh Defense for $115 million. Oshkosh, besides its military contracts—which Pratt & Miller also has—builds the Pierce fire engines. Reportedly P&M's racing division will be unaffected, but what its relationship will be to Corvette remains to be seen.

As do many things with the program.