Formula One bossman Bernie Ecclestone inserted foot cleanly into mouth this week by declaring women to be too weak to skillfully drive F1 race cars.

"I don’t know whether a woman would physically be able to drive an F1 car quickly," he said at an event in London on April 19, according to The Daily Beast. "And they wouldn’t be taken seriously," he added.

It is not known whether Ecclestone is aware of the successful professional female racing drivers such as Top Gearhost and Nürburgring badass Sabine Schmitz, WRC and Le Mans winner Michèle Mouton, or 24 Hours of Daytona winner Lyn St. James.

Or any of the other 127 women on the Wikipedia category page for "Female racing drivers."

The F1 head honcho did say some things that could be construed to be, if not progressive, at least less blatantly offensive, about women. For example, Ecclestone said women could be competitive with men in many other arenas, including as chief executives of corporations. “Women are more competent, and they don’t have massive egos,” he said, prompting everyone on Earth who has heard of Kim Kardashian to burst out laughing.

The recent statement is far from the first bit of verbal flatulence to emanate from Ecclestone's mouth. Over the years, the F1 chieftain has dismissed young people for not being wealthy, compared women to "domestic appliances," said democracy "hasn't done a lot of good," and described Adolph Hitler as "able to get things done." 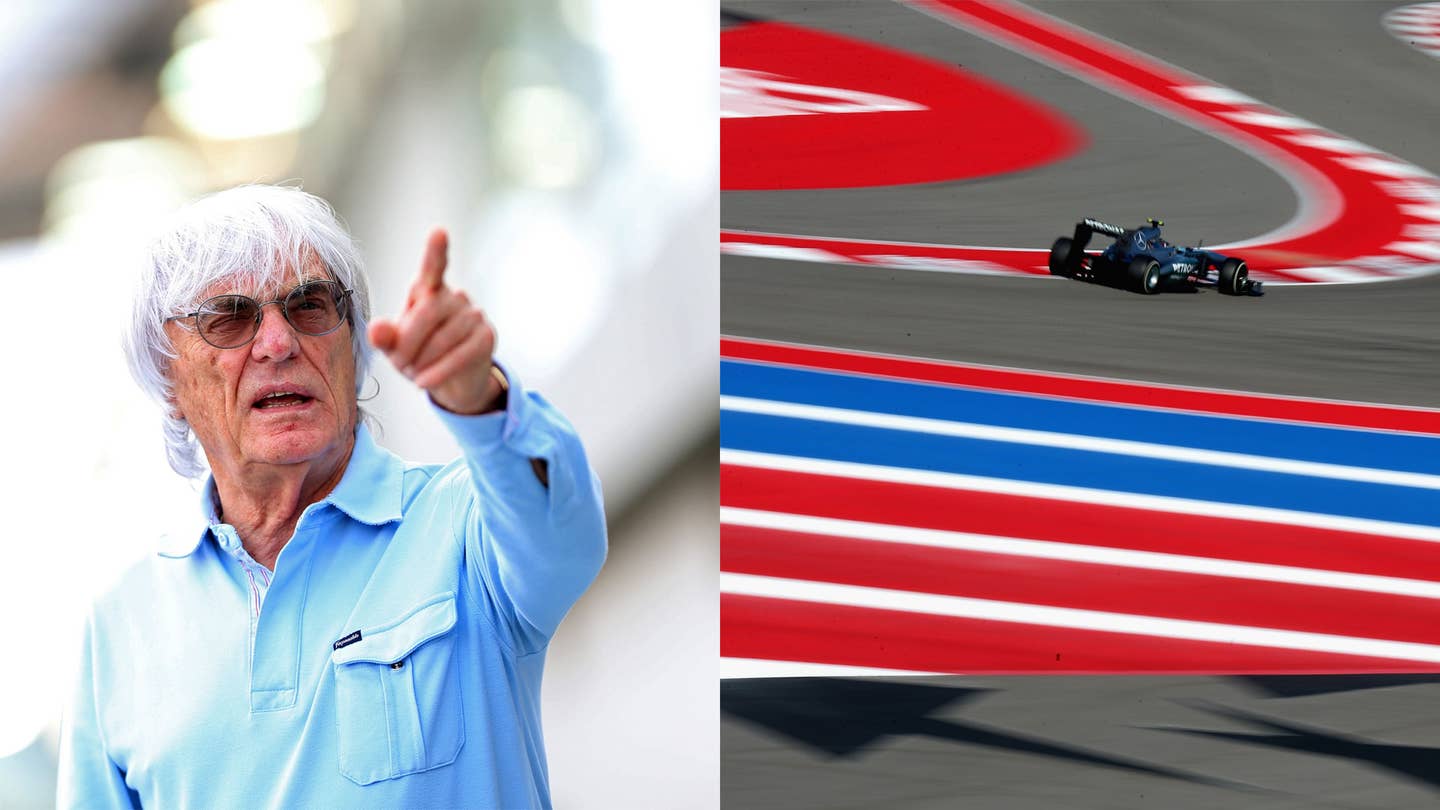 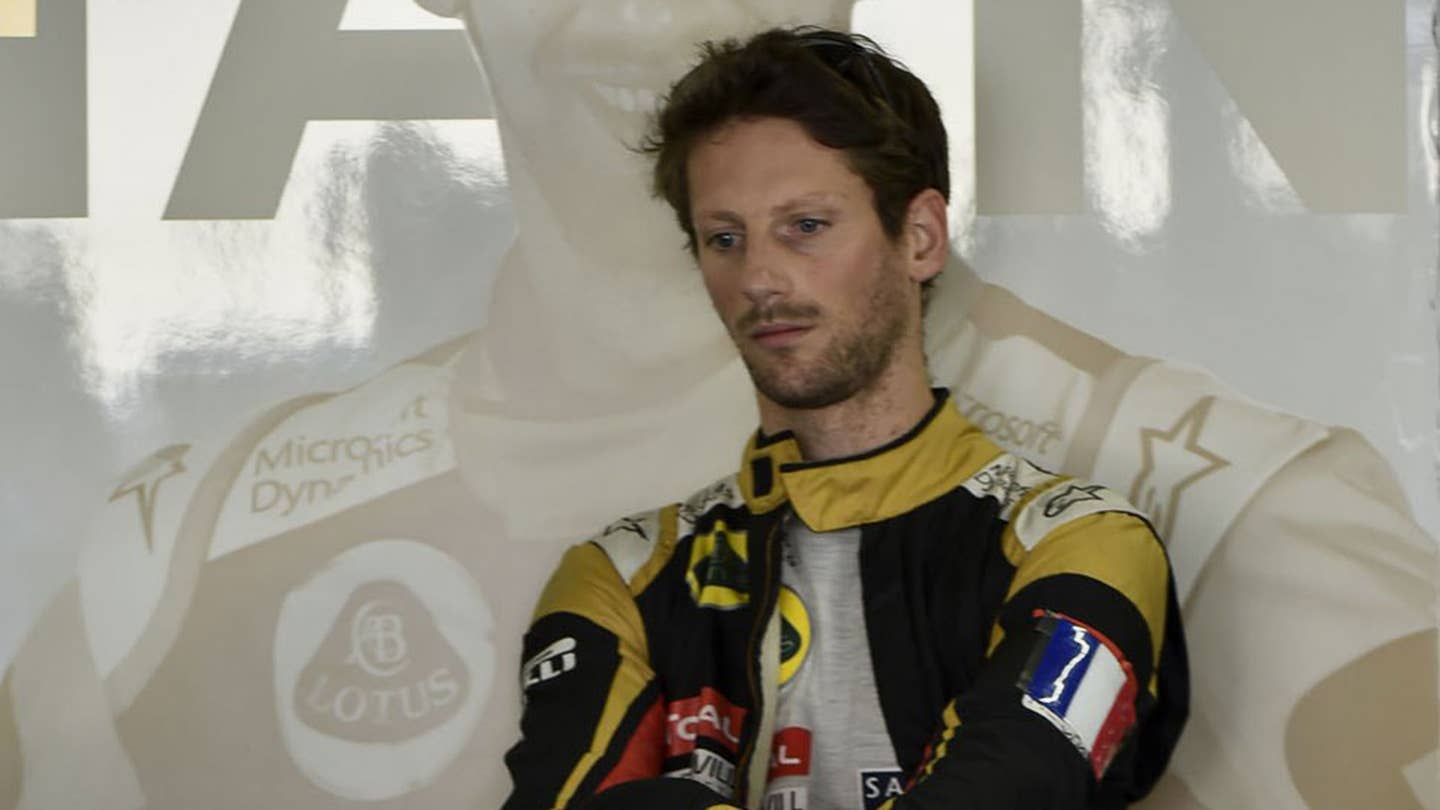 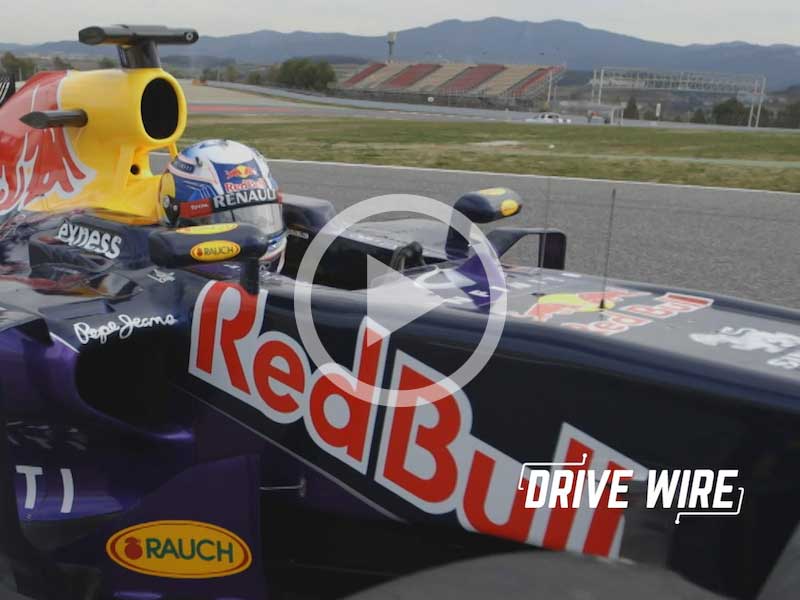 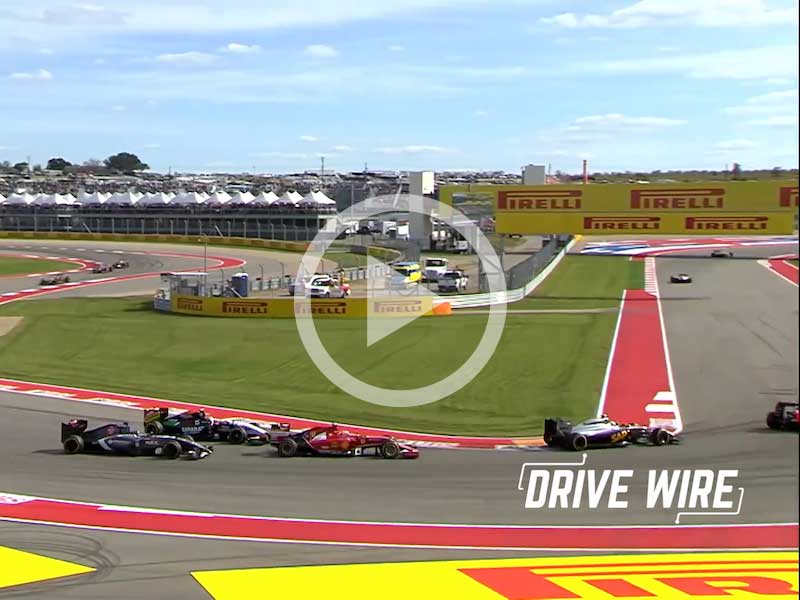 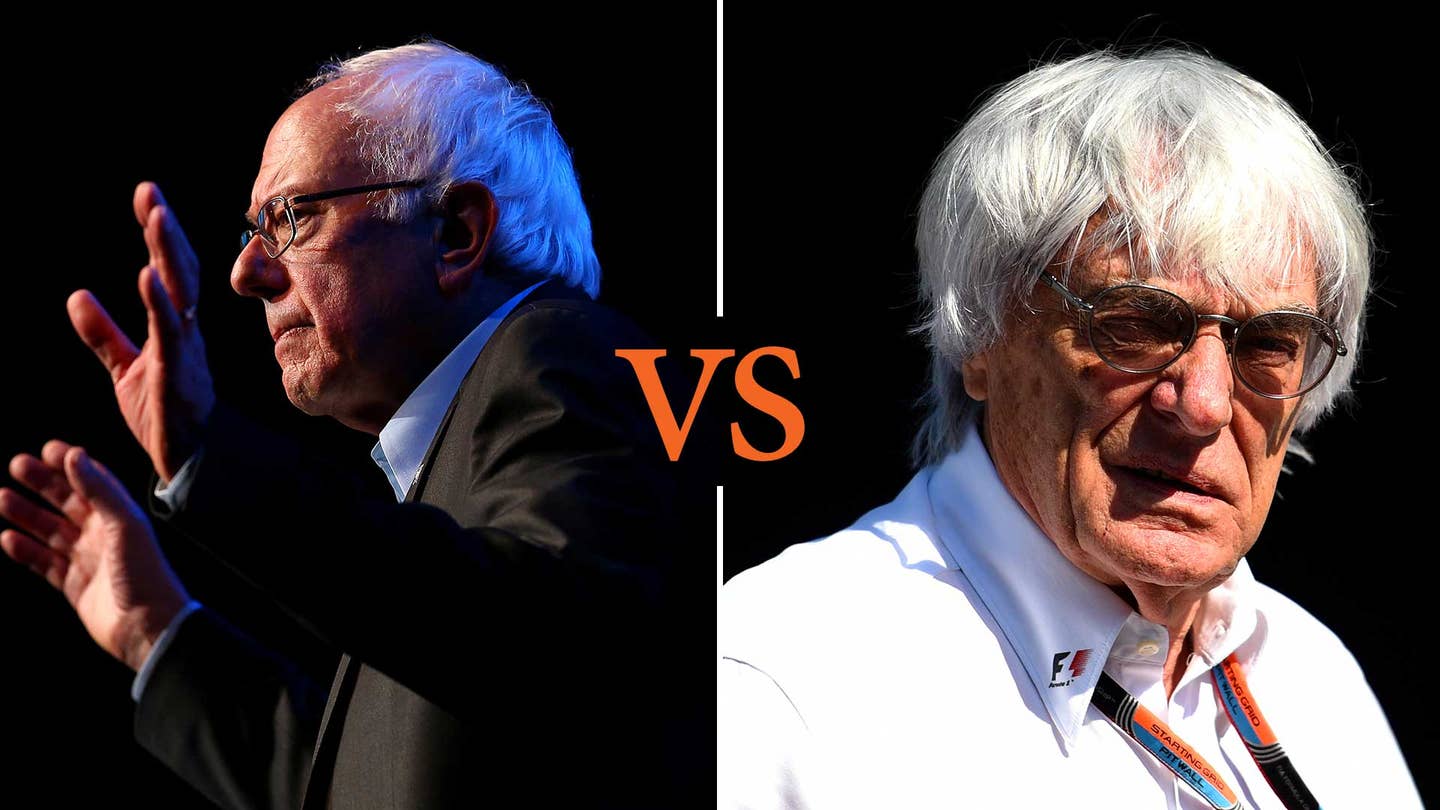