Tracy says that a fake social media account made the comment using his name, although an involved person insists otherwise. 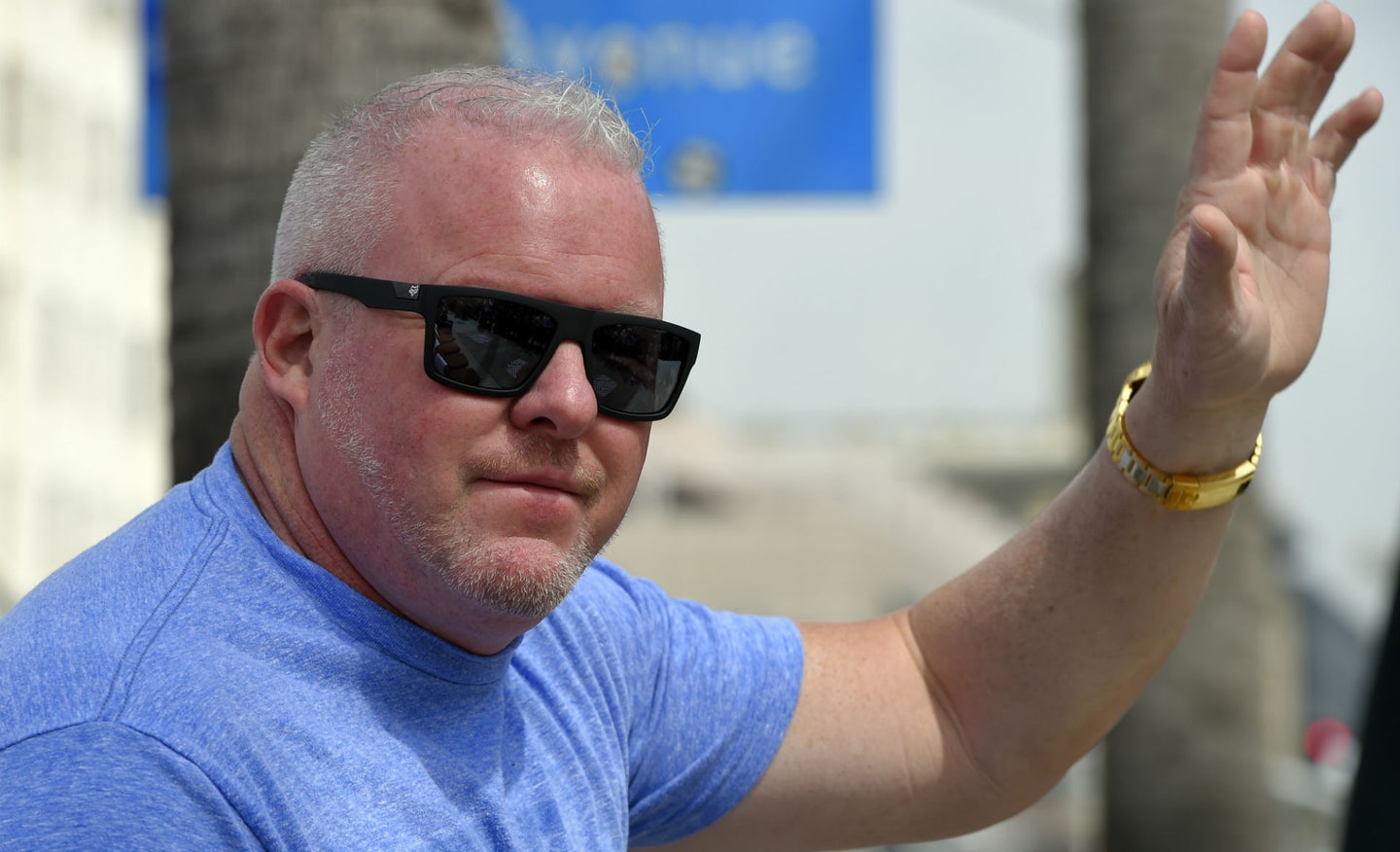 Former driver and current IndyCar analyst Paul Tracy is being investigated by NBC after it received a tip mentioning heinous Facebook comments regarding immigrants and rape, allegedly made by the Canadian on Friday.

Indianapolis resident Chris Cunningham reported the social media posts which he says can be credited to Tracy's legitimate personal account. Opposingly, Tracy claims that a fake account using his name and likeness made the attacks which involved telling Cunningham he'd invite immigrants to his house "to listen to you play a mini guitar, then they are going to rape your wife then you." Cunningham, who shares mutual Facebook friends with Tracy and claims to be a basic acquaintance of the public figure, says that a hacker would not know he plays the mandolin, or mini guitar as mentioned in the comment, saying it must've been Tracy who posted the abusive statement.

NBC sent IndyStar the following statement regarding the investigation: “We are aware of the issue, and take it very seriously. Paul insists that he did not write the offensive posts. We’re continuing to investigate the situation.”

The comments in question were reportedly made on a post by a mutual friend of Cunningham's and the criticized account using Tracy's name. It mentioned Cesar Sayoc, the Florida man suspected of sending bombs in the mail to Democrats who've criticized President Donald Trump including former President Barack Obama and a string of celebrities. Sayoc was outwardly spiteful of immigrants and inexplicably supported Trump, adorning his van with pro-deportation stickers and decals.

Cunningham explained that after seeing the hateful comment, he said, "I’m screenshotting this and taking it public and [Tracy] basically said, 'OK.'"

Cunningham's wife then tagged IndyCar and Tracy's employer, NBC, in the post asking, "You OK with this?" Afterward, the account alleged to be Tracy blocked Cunningham's wife.

The former driver later posted on his verified Twitter account, pointing out several "security concerns and fake accounts" using his name which he says he reported to Facebook.

Meanwhile, Cunningham proposed, "If it was a fake Facebook post, why would the verified Paul Tracy block my wife?"

Tracy is a past CART, Champ Car, and IndyCar driver who competed for organizations such as Team Penske, Team Kool Green, and Forsythe Racing. He has served as an NBC analyst for the past five IndyCar seasons and is slated to return with the broadcaster next year as it takes on duties for the Indianapolis 500, replacing ABC after a longtime partnership spanning 54 years.