The racing series' winningest active driver shared a video of the vehicle's deliver on his Instagram account. 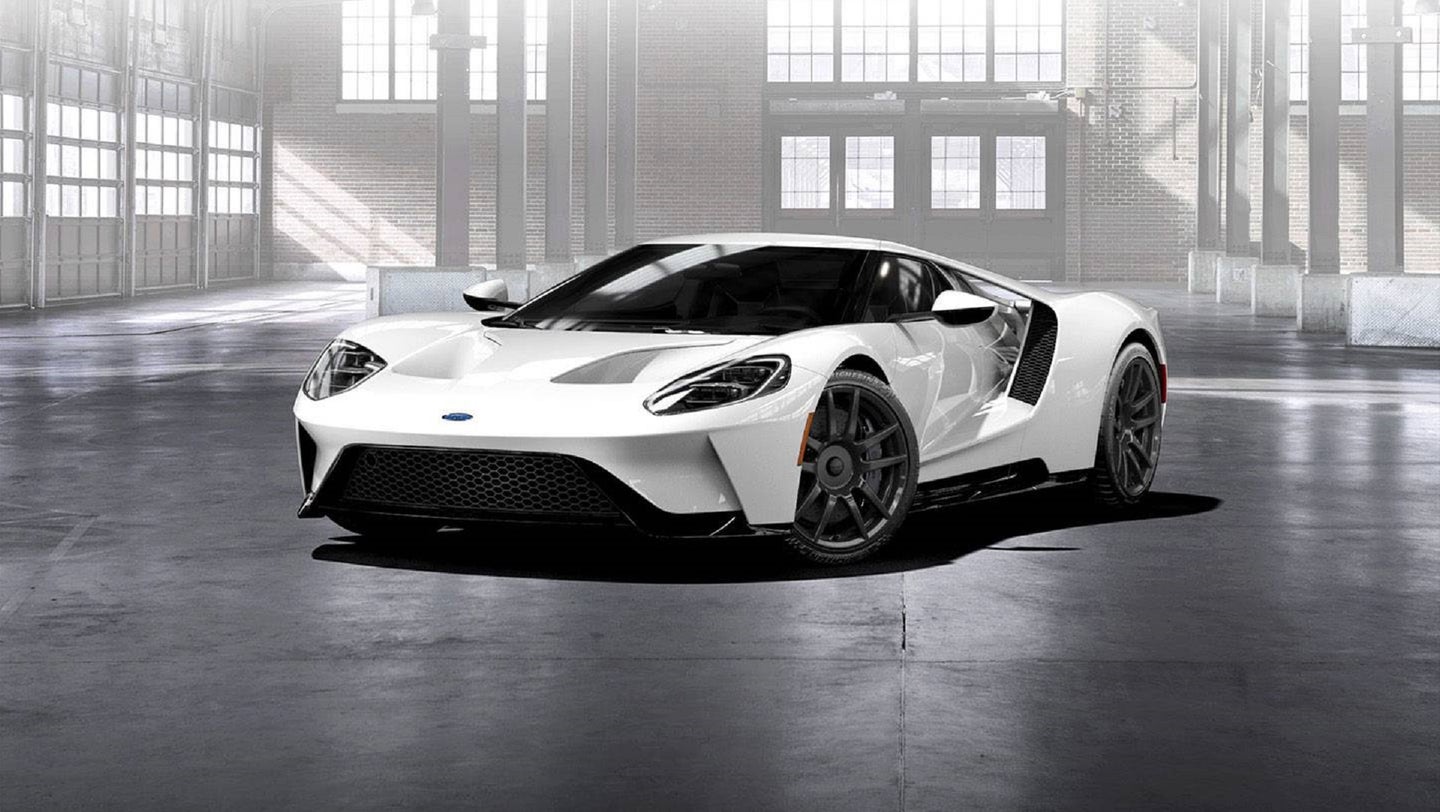 What's your New Year's resolution for 2019? For us mortals, it's usually things like eating healthier, getting in better physical shape, or maybe cutting back on expenses. However, for IndyCar superstars like Scott Dixon, things are just a tad more exciting and a heck of a lot fancier. Thanks to a video uploaded to his personal Instagram account, we've just learned that he's starting 2019 with a bang by taking delivery of his own Ford GT.

The five-time IndyCar champion shared the video on Monday morning, which shows a transporter truck delivering the stunning Ford GT to what appears to be an Indianapolis area Ford dealership. Dixon didn't share any details along with the footage, only adding "Bringing her home #fordgt" as a video caption. However, we can see that the American supercar is finished in Frozen White and sports the 20-inch 10-spoke wheels made out of carbon fiber. The white and black color combination gives the sleek GT a bit of a "Storm Trooper" look, and also happens to match the white and black Land Rover Range Rover driven by Dixon's wife Emma.

While the talented racer is just now taking delivery of his personal GT, he's by no means a stranger to Ford's range-topping supercar. The Kiwi has been part of Chip Ganassi Racing and Ford Performance's racing program since it kicked off in 2016, and has competed behind the wheel of the racing GT at the Rolex 24 Hours of Daytona, 12 Hours of Sebring,  24 Hours of Le Mans, and numerous IMSA WeatherTech SportsCar Championship and World Endurance Championship (WEC) races.

We've reached out to Ford Performance to learn more about Dixon's GT build and we'll update this story when we hear back.