The Le Mans regulars will compete in five IndyCar races next season, including the 103rd running of the Indianapolis 500. 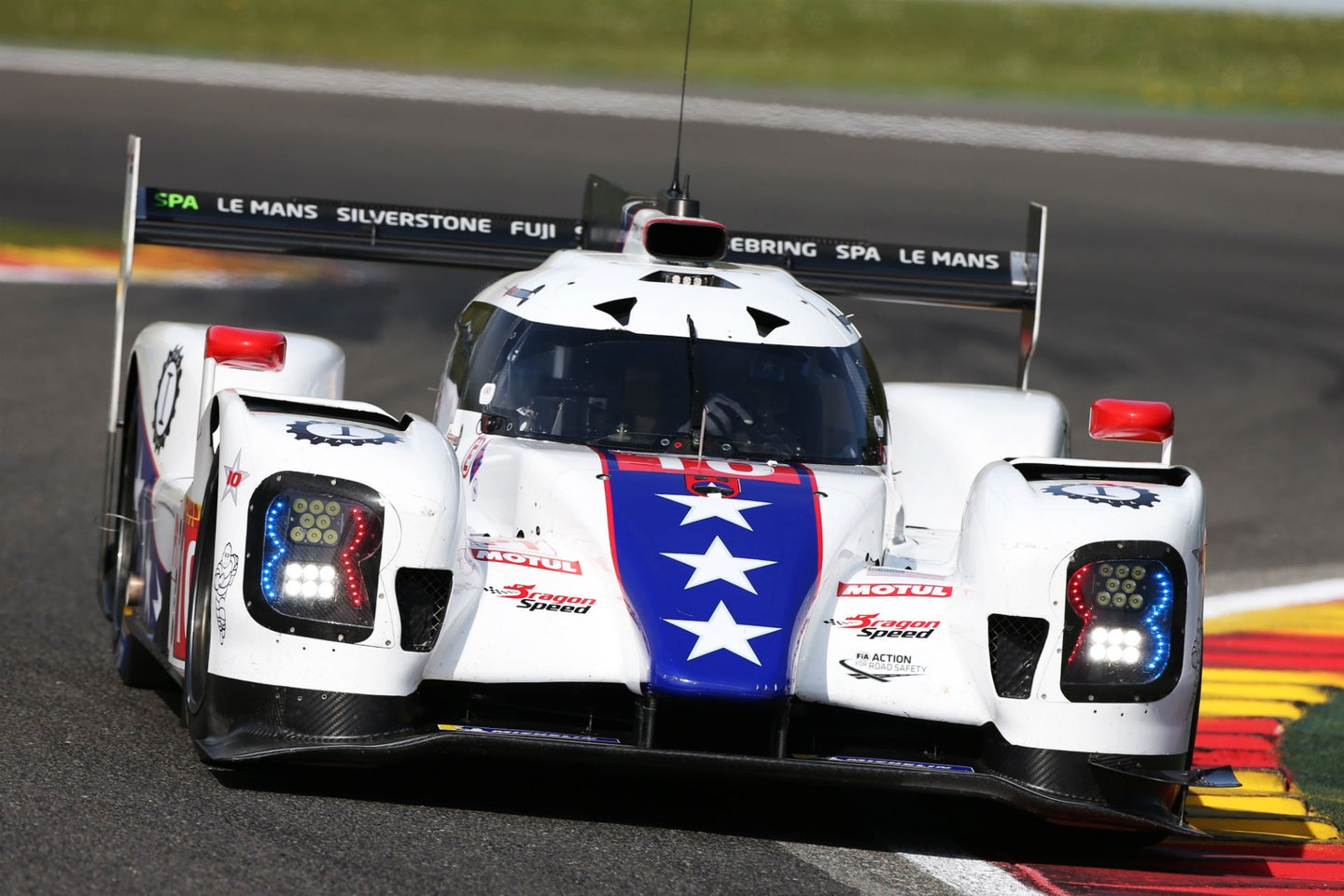 American endurance crew DragonSpeed Racing will venture to the realm of open-wheel competition next season, entering five IndyCar events including the 2019 Indianapolis 500.

The team announced its move on Monday, confirming what has long been rumored in the IndyCar paddock.

“IndyCar is enjoying a major upswing thanks to the quality of the racing produced by the current regulations," said team principal Elton Julian. "The fans see it, the teams see it, the manufacturers and sponsors see it, and I think NBC saw it when they decided to take on the television coverage."

Additionally, DragonSpeed explained that it will utilize Chevrolet power in its Dallara-built DW12 racer. The lone entry will be driven by 33-year-old Ben Hanley, making appearances at St. Petersburg, Barber Motorsports Park, Road America, and Mid-Ohio in addition to Indianapolis.

The Florida-based organization has quickly moved through the ranks of sportscar racing, competing in the World Endurance Championship's top LMP1 category at June's 24 Hours of Le Mans. It has also moonlighted in IMSA's prototype ranks with plans to compete in the 2019 Rolex 24.

"None of this is to underplay the difficulty of the challenge ahead, because IndyCar is the toughest series we've ever contested, with the world's biggest race as its centerpiece," Julian added. "On the other hand, we didn't go from club racing a decade ago to a Pirelli World Challenge title in 2015 to prototypes at Le Mans without climbing a few mountains, and I take a lot of confidence from the talent and spirit of the people we've put together for the next summit."

DragonSpeed will get its first bit of IndyCar experience in February testing at Texas' Circuit of The Americas.