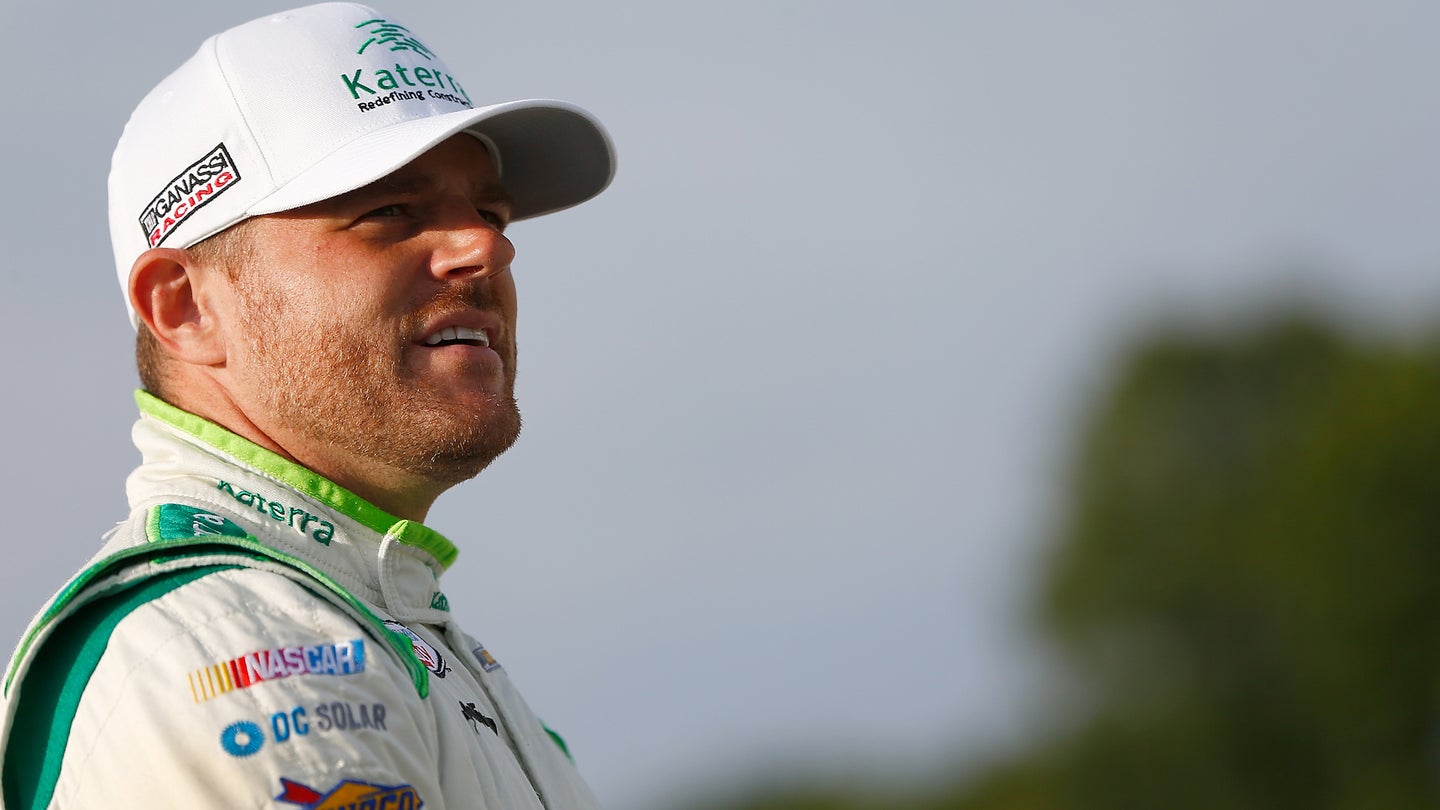 Justin Marks plans to close the NASCAR chapter of his racing career at Charlotte Motor Speedway in Concord, North Carolina Sunday after he takes the checkered flag in the Bank of America Roval 400 race for the Monster Energy NASCAR Cup Series. He’ll drive the No. 15 Premium Motorsports Chevrolet in his final NASCAR race.

Marks plans a double duty weekend at Charlotte, also running the Drive for the Cure 200 NASCAR Xfinity Series race Saturday. For that race, he’ll drive the No. 42 Chip Ganassi Racing Chevrolet. Both races will be on CMS’ new Roval road course-oval hybrid.

Marks has raced part-time in NASCAR since 2007, making his debut in the NASCAR Camping World truck Series at Atlanta Motor Speedway. The focus of his NASCAR racing has primarily been road courses in all three national series. He has competed in five races, so far, in 2018 across all three series. In all, he has competed in 77-career NASCAR national-level races. Marks’ best career finish in five Cup Series races was a 12th in the 2018 Daytona 500 as a driver for Rick Ware Racing. He won the Xfinity Series race at Mid-Ohio Sports Car Course in Lexington in 2016, driving the No. 42 CGR entry he’ll drive Saturday.

Marks is racing full-time in the IMSA WeatherTech SportsCar Championship in 2018 as a driver for Meyer Shank Racing. In 10 races this season, he has one podium finish, a second at Belle Isle in Detroit.

Marks plans to continue racing, just not in NASCAR.