Christopher Bell kicked off the 2018 NASCAR Xfinity Series playoffs with a win Friday night in the GoBowling.com 250 at Richmond Raceway. It was Bell’s fifth win of the season.

“I’ll tell you what, buddy, that’s pretty cool,” Bell said. “It’s not very often that you get to win with a car that’s not a winning car, so we’ll take it. Just thank you to my pit crew for the awesome pit stops tonight. Jason Ratcliff [crew chief] did a great job making this thing better each and every time we hit the pit road. Man, I'm just pumped. To be able to sweep Richmond and to get five wins on top of that just couldn’t be happier.”

Bell led 67 laps of the 250-lap race, most of any series regular. He took his last lead with a pass on fellow championship competitor Matt Tifft on a Lap 237 restart.

“Luckily, I got to start in the middle of the race track instead of the top of the race track, and that really helped,” Bell said. “I don’t know if the 2 [Tifft] car was getting pressure to the inside or not but I took the lead leaving [turn] two.”

Tifft drifted back to fifth by the checkered flag after leading 15 laps.

In his NASCAR return after retiring from full-time competition as a driver at the end of the 2017 season, Dale Earnhardt Jr. led a race-high 96 laps and finished fourth. He was the only non-playoff driver in the top-five of the finishing order.

Ross Chastain, winner of last weekend’s contest in Las Vegas, finished second in his final entry of a three-race deal that put him in Chip Ganassi Racing’s No. 42. Richard Childress Racing's Daniel Hemric was third in the No. 21 Chevrolet.

Bell started on the pole, and Justin Allgaier led laps early, but Hemric was up front by the time the first stage ended on Lap 75. Bell, Allgaier, Earnhardt Jr., and Hemric battled within the top-four throughout the first stage before Hemric took his stage-winning lead on lap 46.

The eventual race winner was second in both 75-lap stages. Earnhardt Jr. was the frontrunner in the second stage after he passed Bell for the lead on Lap 124 and led most of the round.

Allgaier, the series leader heading into the Richmond race after officially being declared the regular season champion a week earlier, had trouble late. As a result of significant contact on a Lap 226 restart, Allgaier retired from the race and wound up with a 32nd-place finish.

UP NEXT: The NASCAR Xfinity Series playoffs roll into race two on Sept. 29, the unknown of the Charlotte Motor Speedway Roval. It will be the first ever NASCAR race on the oval-road course hybrid and the first series playoff contest on a track resembling a road course. 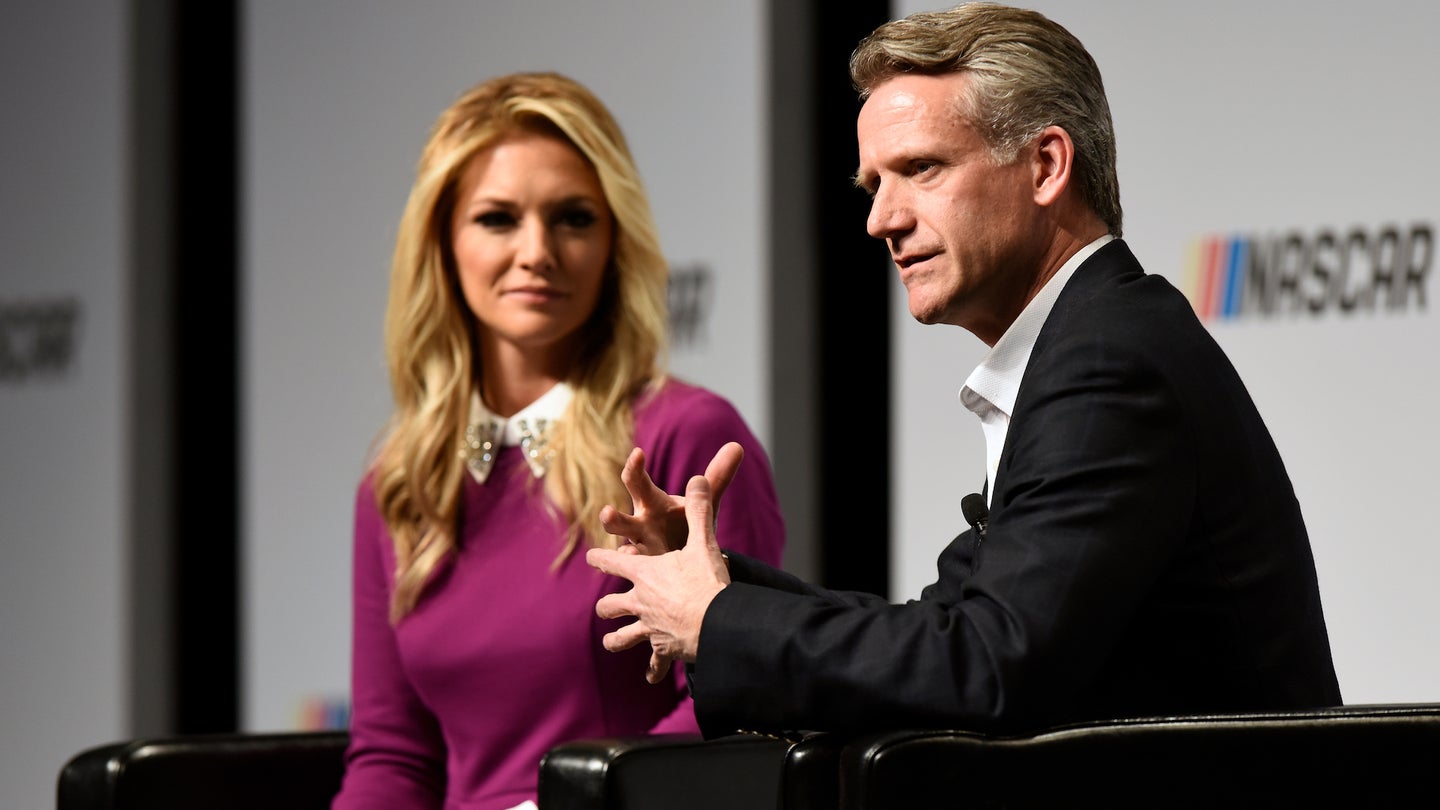 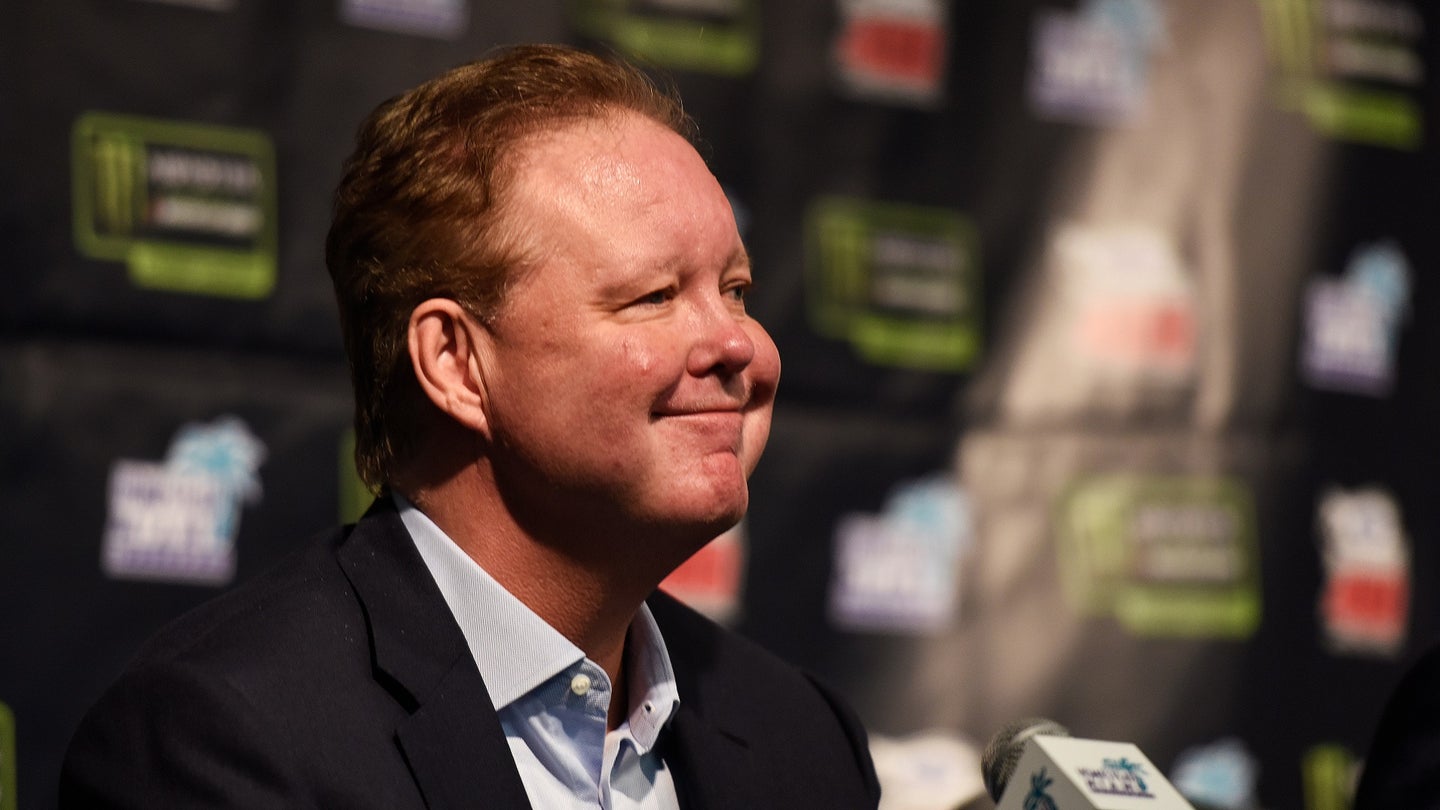 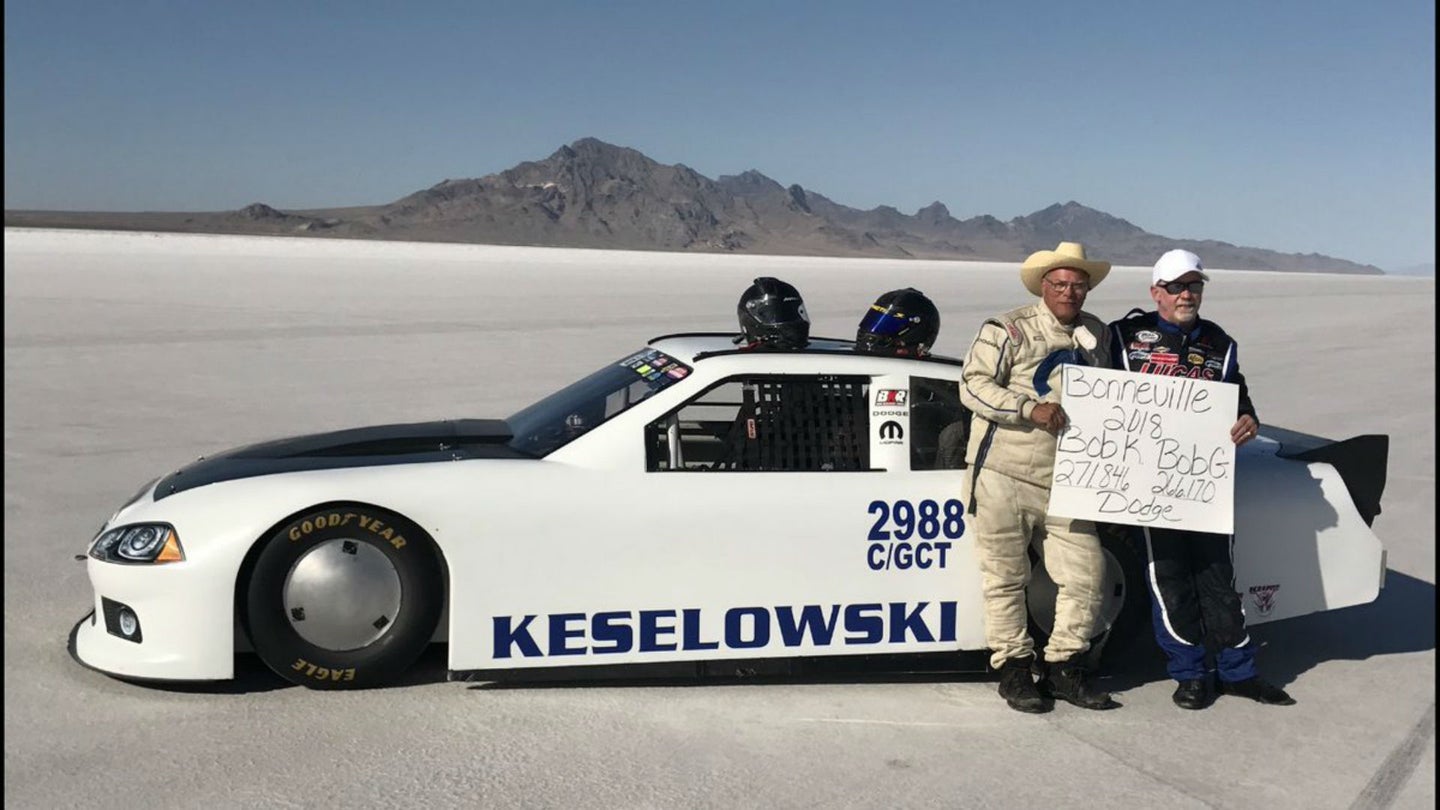 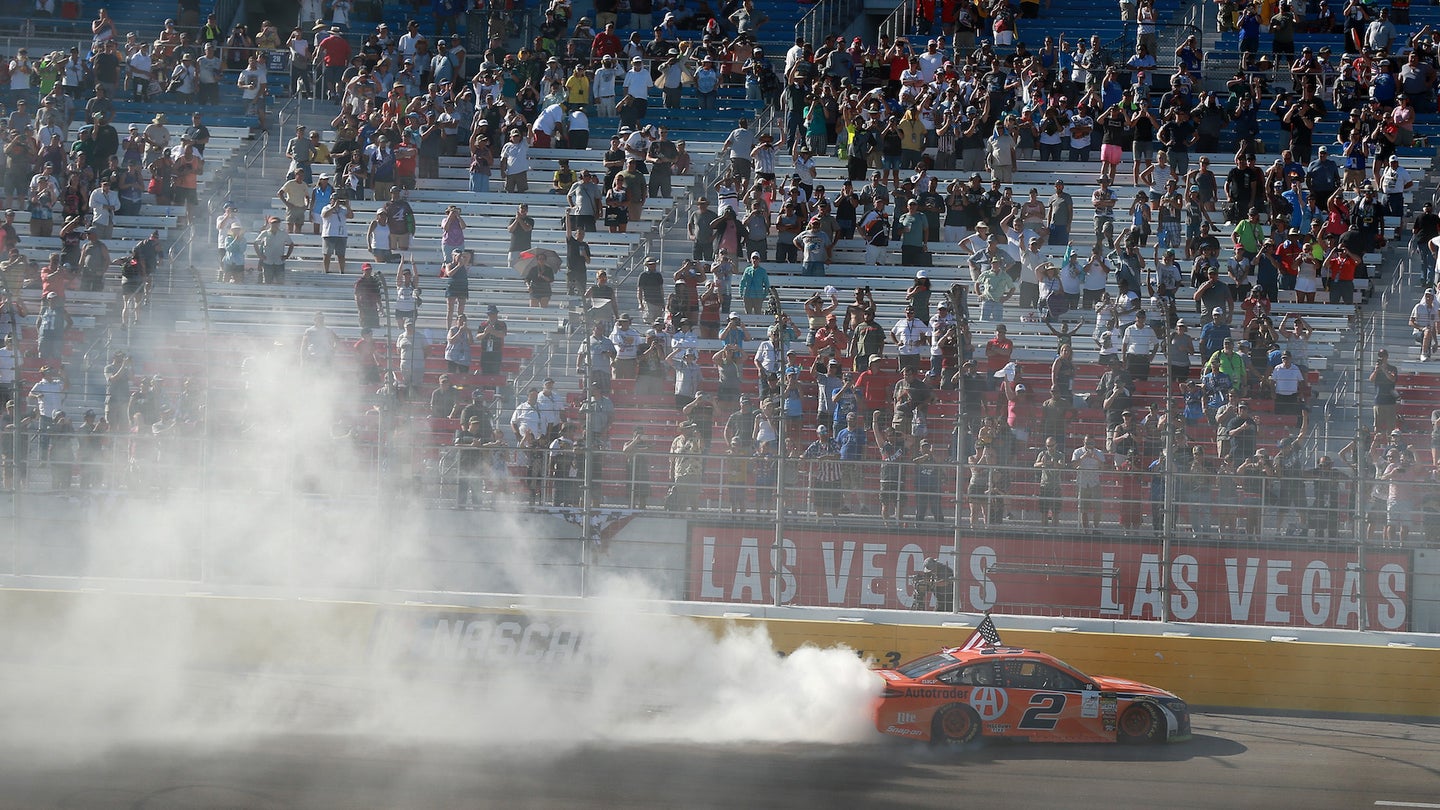