Cole Custer Gets Another Shot at Top-Level NASCAR Racing 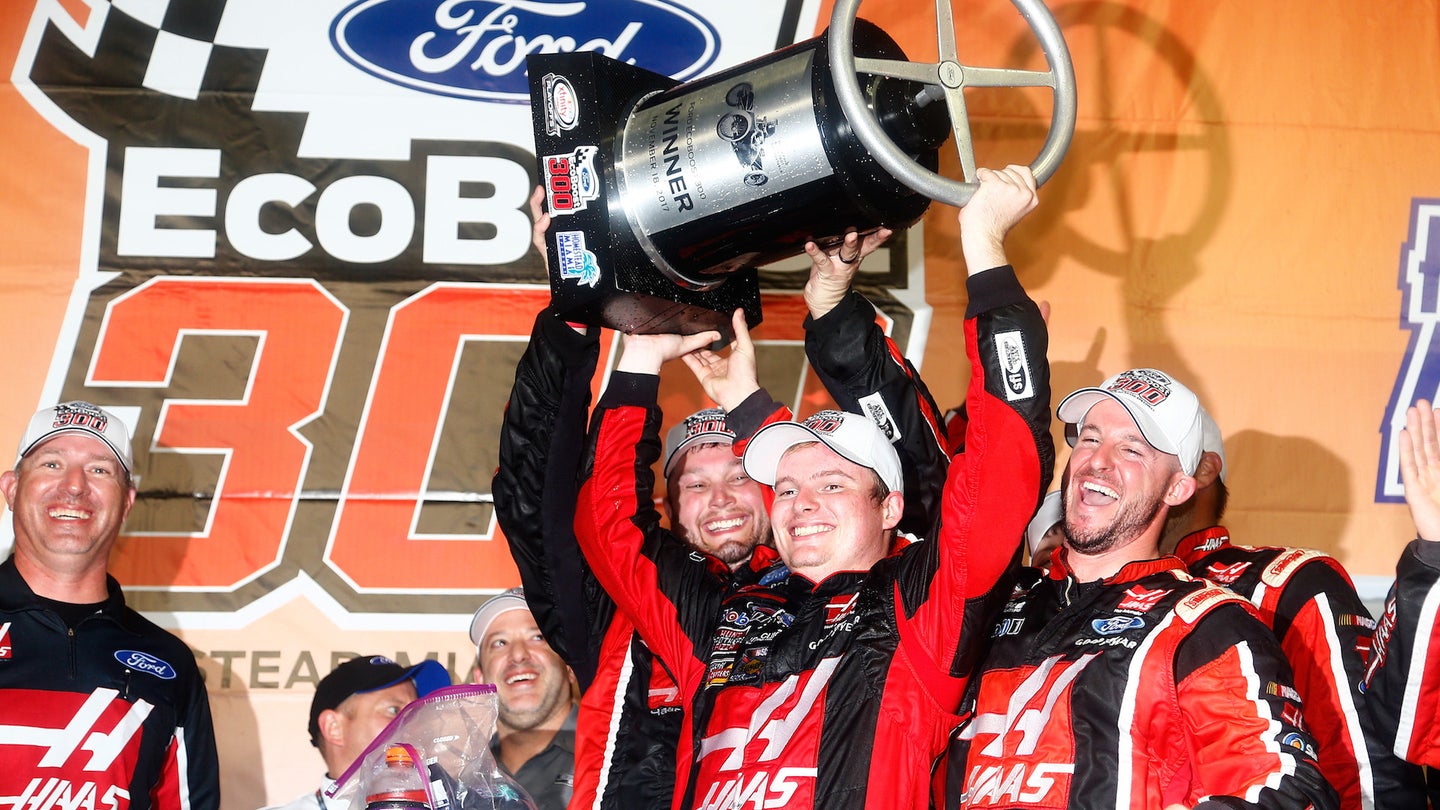 NASCAR Xfinity Series regular Cole Custer is slated to make his second-career Monster Energy NASCAR Cup Series start Sunday in the Pocono 400 at Pocono Raceway in Long Pond, Pennsylvania. Like his first-career series start, the second will come from behind the wheel of the No. 51 Rick Ware Racing Ford.

Custer’s double-duty weekend will be begin with Saturday’s running of the Pocono Green 250 Xfinity Series race, also at Pocono Raceway.

Custer made his Cup Series debut at Las Vegas Speedway in March, finishing 25th after starting 30th in the Pennzoil 400. He was three laps down at the checkered flag of the 267-lap race.

Other drivers including Timmy Hill, Justin Marks, B.J. McLeod, Harrison Rhodes and Cody Ware have driven the No. 51 RWR entry in the first 13 races this season. The best finish of the season, so far, was a 12th with Marks as driver in the season-opening Daytona 500 in February. The No. 51 was 38th, 27 laps down, at the finish of the most recent race at Charlotte Motor Speedway in Concord, North Carolina May 27 with McLeod behind the wheel.

Rick Ware Racing has one previous NASCAR premier series start at Pocono, coming last year and resulting in a 39th-place after running only 35 of 160 laps with Ware as driver.