Who will tame the Tricky Triangle for the Pocono 400? 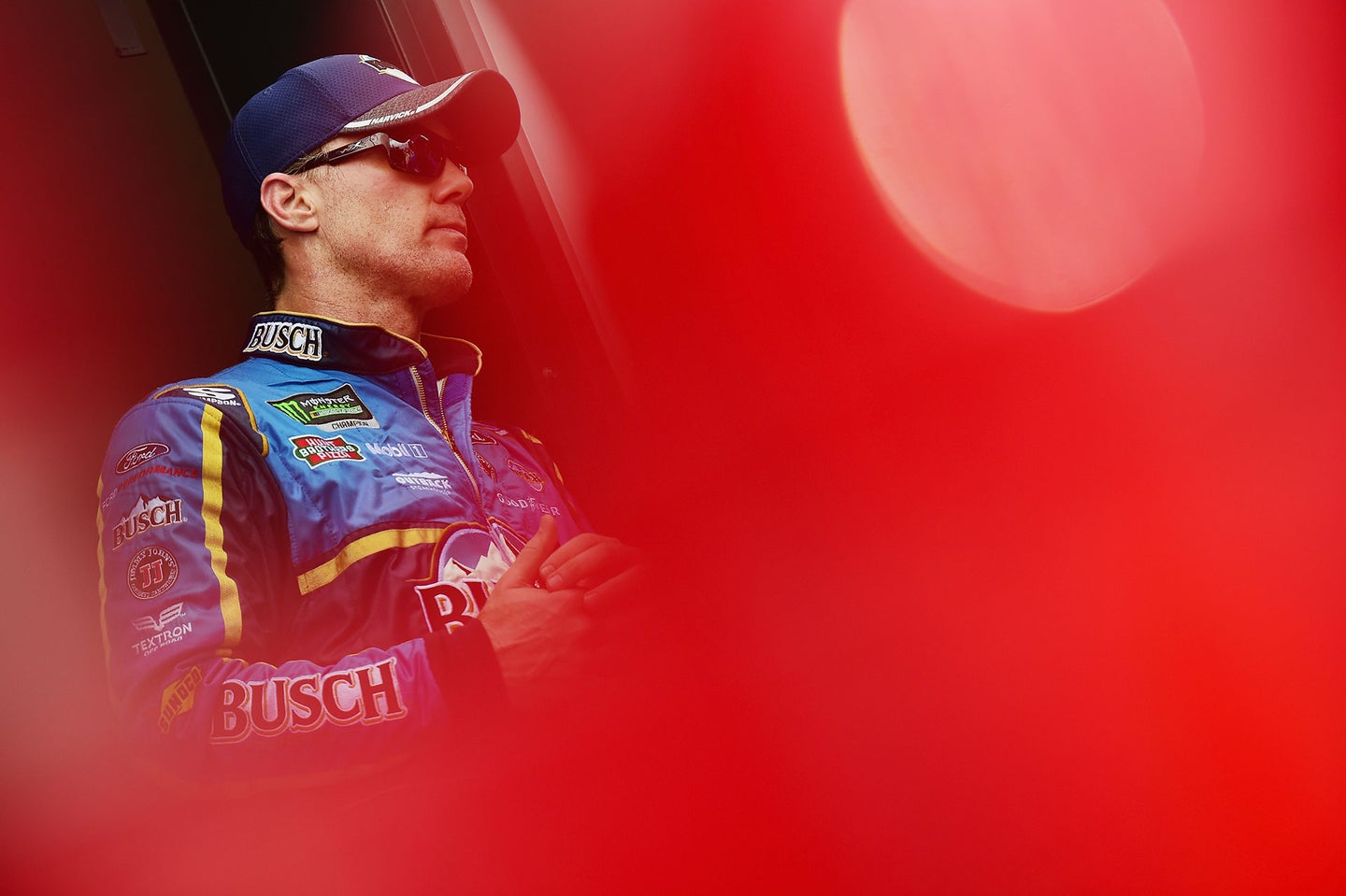 Three turns! Monster Energy NASCAR Cup drivers are preparing to tackle ‘The Tricky Triangle,’ one of the most challenging tracks on the National Association for Stock Car Auto Racing’s circuit. Named for its three sharp turns, the 2.5-mile Pocono Raceway in the Pocono Mountains is the toughest track NASCAR Cup Series drivers will compete at all season.

Pocono Raceway has three distinguished turns and one of the longest frontstretch in motorsports. Each turn at Pocono is patterned after a turn from a different race track. Known as the ‘Tunnel Turn,' turn 1 at Pocono Raceway has 14-degree banking and resembles Trenton Speedway, while turn 2, with its 8 degrees banking, is a replica of Indianapolis Motor Speedway. Turn 2 is where much of the action goes down thanks to an unassuming transition. Turn 3 has slightly less banking (6 degrees) and is very similar to a turn at America’s Legendary Oval, the Milwaukee Mile track. Shifting, strategy and the ability to make adjustments during the race at Pocono will prove to be the only way to tame the triangle-shaped race track.

The Monster Energy NASCAR Cup Series Schedule for the Pocono 400:

Past 10 Winners at Pocono Raceway

The past 10 winners above represent the first race of the year at Pocono Raceway. The Monster Energy Cup Series started racing at Pocono twice a year in 1974. Since 1982, NASCAR’s premier series has raced at the Tricky Triangle twice a year. Veteran NASCAR Cup driver Matt Kenseth leads all other active drivers with thirty-six starts at Pocono. Kevin Harvick has the second most starts at the Long Pond, Pennsylvania track with thirty-four Cup Series starts.

A Busch or a Harvick or a Blaney?

The Tricky Triangle is anyone’s race to win. Momentum is on the side of Kyle Busch and Kevin Harvick. The pair has won a combined nine of the thirteen NASCAR Cup races this season.

In thirty-four starts at Pocono, Harvick has not made it to Victory Lane, but that doesn’t mean he isn’t up for the challenge. Harvick has five wins, nine top-fives, and ten top-10s so far this season. Busch, who fulfilled a lifelong dream of winning the Coca-Cola 600 last weekend at Charlotte Motor Speedway has four wins this season. He has not shown any signs that winning is not in his immediate future. With only one career race win in the Cup series at Pocono, which he received last year, Busch is looking for back-to-back wins at Pocono.

All signs lead to both Busch and Harvick winning more races, including Pocono; however, should we expect a veteran driver to take the checkered flag or will we witness one of NASCAR's young drivers tackle the 2.5-mile track? Remember, pole-sitter Ryan Blaney got his first and only NASCAR Cup Series career win at the triangle-shaped track last year.