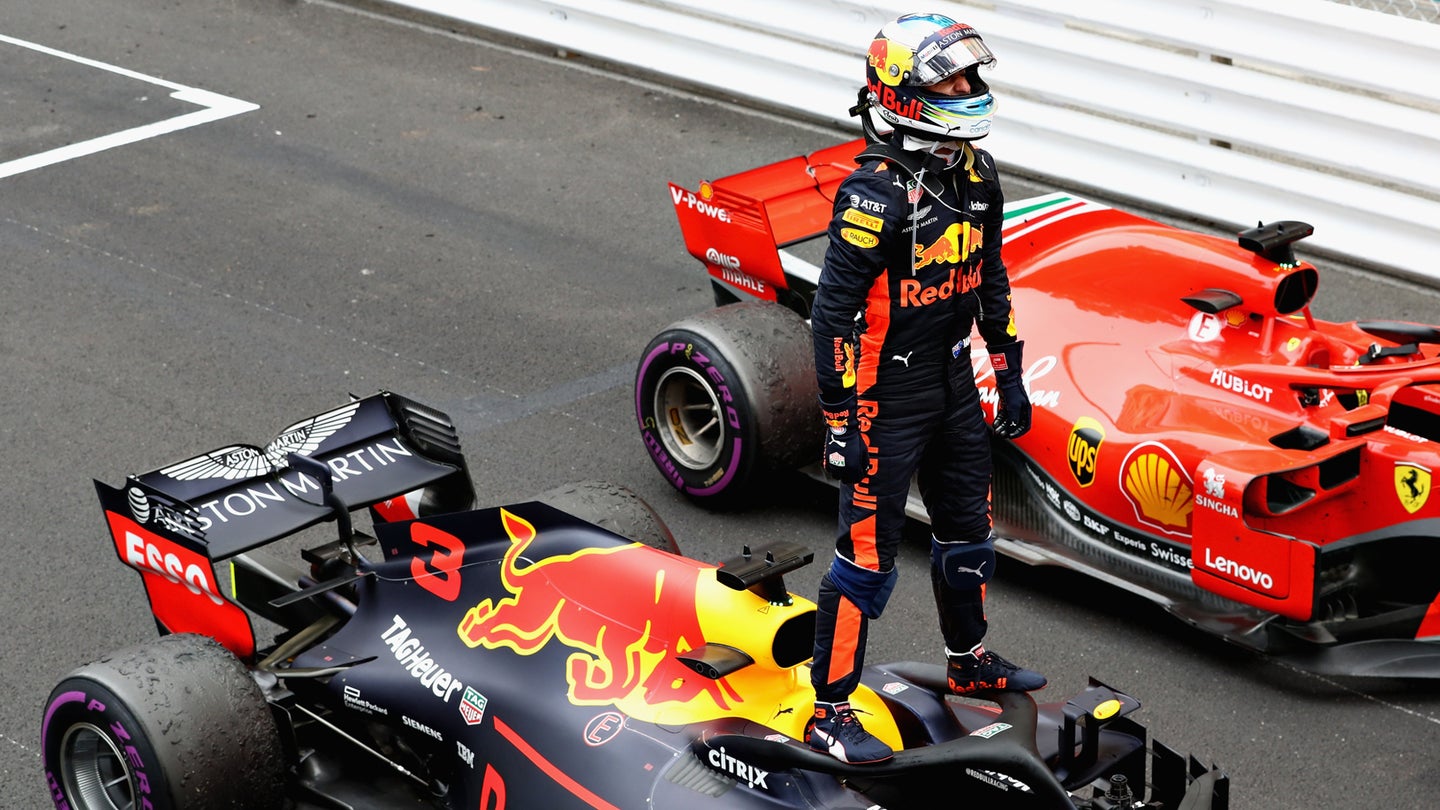 Red Bull Racing's legal and contractual departments are set for a busy few weeks or months, as the team is looking to make a decision on both its engine supplier and driver lineup in the near future.

Sorting out the team's engine situation is at the top of the to-do list in any case, Team Principal Christian Horner told Autosport. "First thing is [to] get the engine sorted and then very much follow on from there with [the] driver."

On the engine front, Red Bull's choice is between its current supplier Renault and Honda, its junior team Toro Rosso's engine partner. Renault has pushed Red Bull to make a decision by the end of May, but the team has refused to be tied down by any specific deadline.

Horner hopes a decision can be made "end of June, beginning of July," however, with Red Bull anxious to see how updates both manufacturers are set to bring," to June's Canadian Grand Prix perform. "It will all depend on data Horner said of the decision.

While Red Bull has a choice to make on the power unit side of things, it has already decided what it wants on the driver front—to continue with Daniel Ricciardo. The Australian's deal expires at the end of the season and he's been linked with a possible move to Ferrari or Mercedes.

Prior to the start of the 2018 season, Ricciardo made no secret about wanting to take something of a wait-and-see approach, and Horner has acknowledged the team's engine decision more likely than not will factor into whatever Ricciardo decides anyway.

What does seem clear is that Ricciardo's stock is higher than ever following his second win in six races, with the Aussie claiming victory in last weekend's Monaco Grand Prix despite being handicapped by a severe technical issue.

After Ricciardo's Monaco win, a somewhat bemused Horner remarked to Sky Sports F1 that "I'm not sure if his price has gone up, or his love for the team has gone up, or both." Horner, regardless, hopes to get both deals done in the coming months.