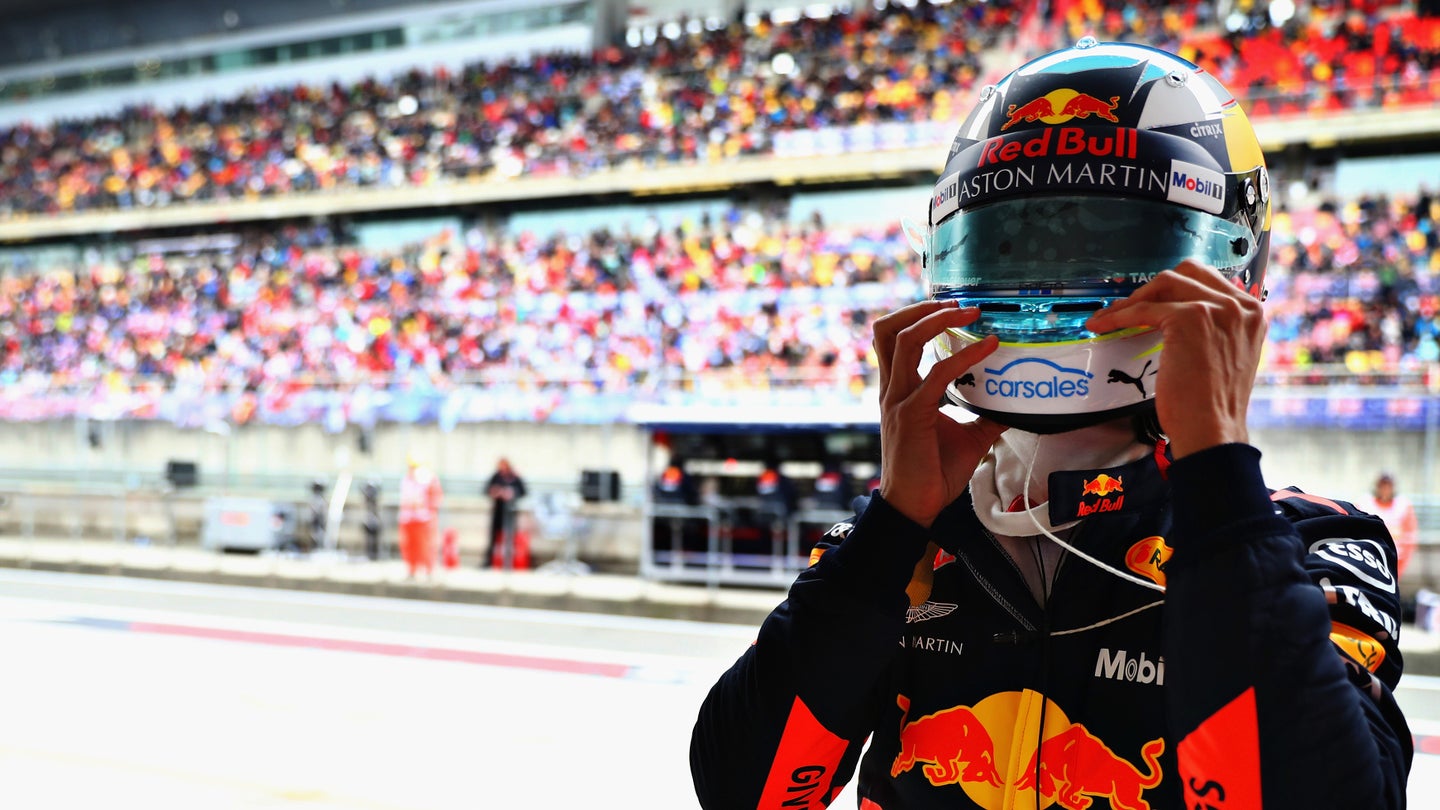 No matter where Formula 1 goes this year, whether it's Melbourne, Sakhir, Shanghai or, as is the case this weekend, Baku, it seems Daniel Ricciardo's future is the talk of the town.

The Australian is out of contract with Red Bull Racing at the end of the season, and following his spectacular Chinese Grand Prix victory, it seems his stock has never been higher.

Rumors have abounded about his future, with the most recent paddock reports suggesting he signed an option granting Ferrari exclusive negotiation rights up until June 30, although Ricciardo himself has now denied that talks have taken place with the Scuderia.

"That's not true," he said at the FIA press-conference ahead of the Baku weekend when asked specifically about the alleged pre-agreement with the prancing horse. The 28-year-old, Perth-born driver added that he's only held talks with his current team Red Bull Racing, so far. 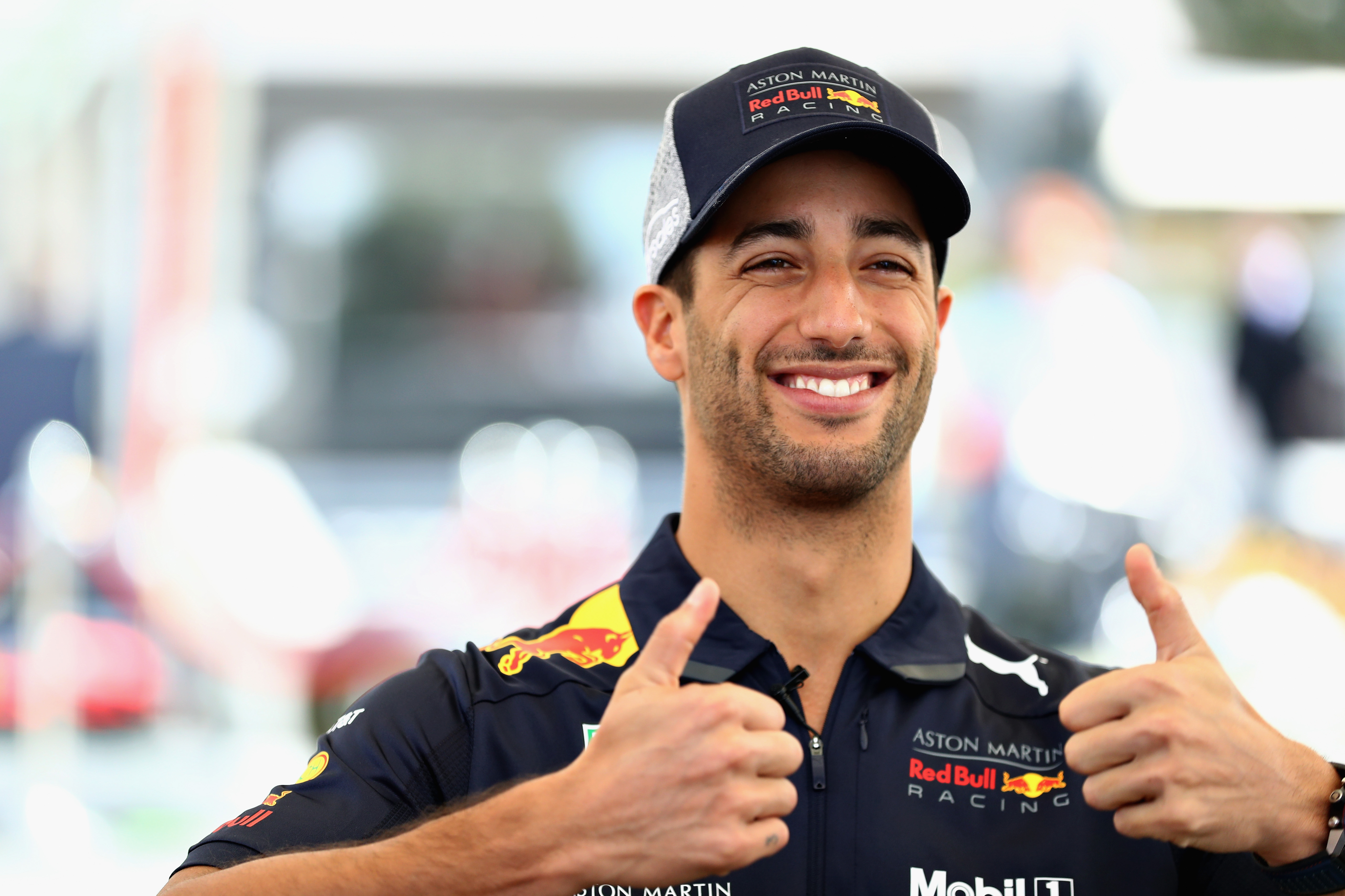 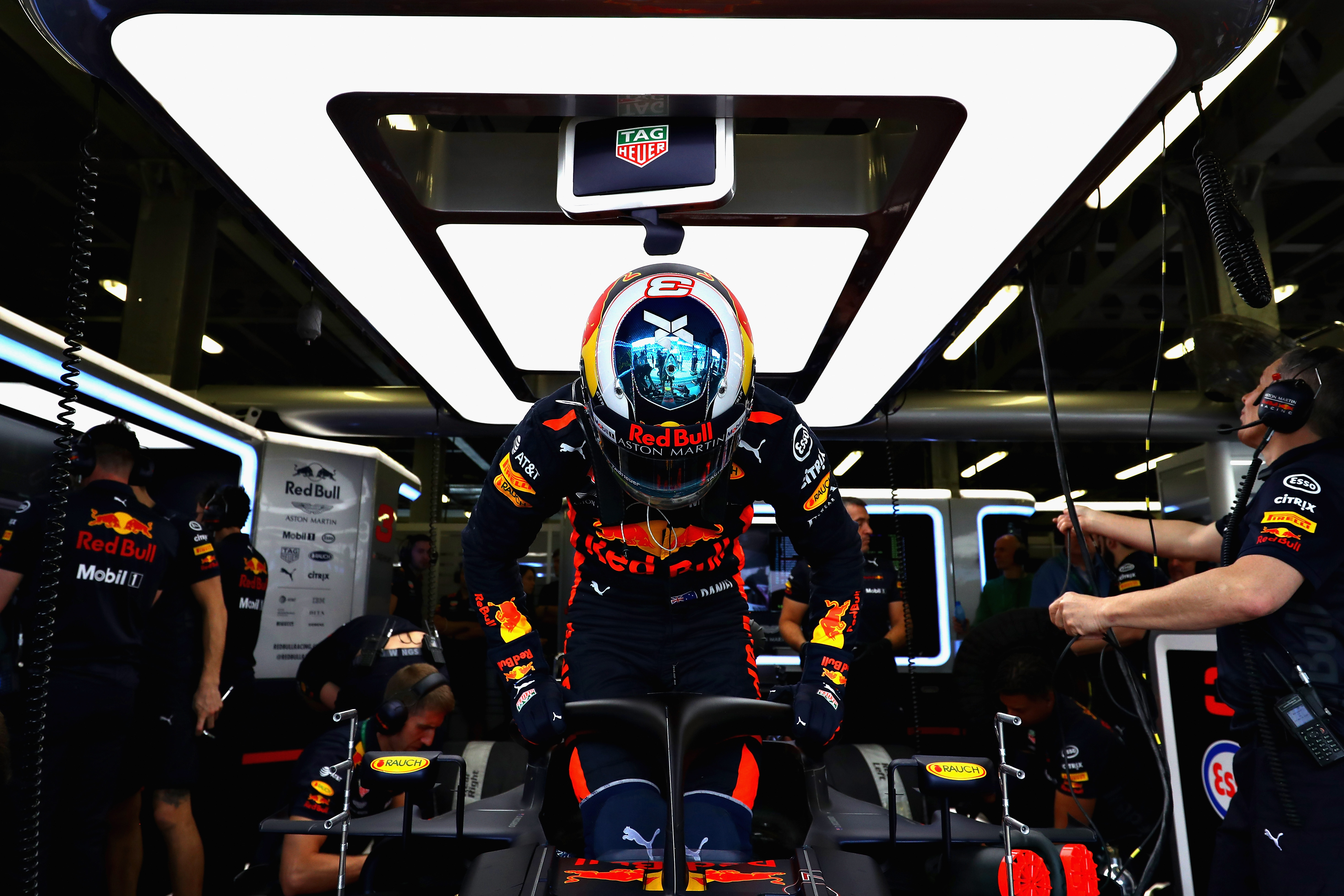 Ricciardo has further emphasized he's not interested in going anywhere where he'd be forced to be a support act, which is effectively the role Kimi Räikkönen currently plays at Ferrari, with the Finn's deal also set to expire at the end of the season.

The same is true for Valtteri Bottas' Mercedes agreement, which puts at least two seats up for grabs at Red Bull Racing's rival teams. Bottas' current teammate, Lewis Hamilton, is also out of contract at the end of 2018 but is expected to renew.

As The Drive has pointed out, however, Renault might also be of interest to Ricciardo, and the French team made a ballsy play for the Aussie late last year as part of machinations on the engine market, before settling on a one-year loan deal for Carlos Sainz.

It's evident, then, that talk about Ricciardo's future will not go away anytime soon. Especially since Red Bull Racing seems content to give Ricciardo the time he's asked for to evaluate the competitive order and his options.

"We want a decision in the summer break, at the latest," Red Bull Racing team principal Christian Horner told Auto, Motor und Sport, referring to the break in the F1 calendar that stretches from the end of July until the last week of August.

With options aplenty, it's a deadline that seems to suit Ricciardo just fine.

"I don't really fear not having a seat next year, so I don't feel I need to sign something tomorrow or I have nothing," he said. "I feel I can wait until the summer."