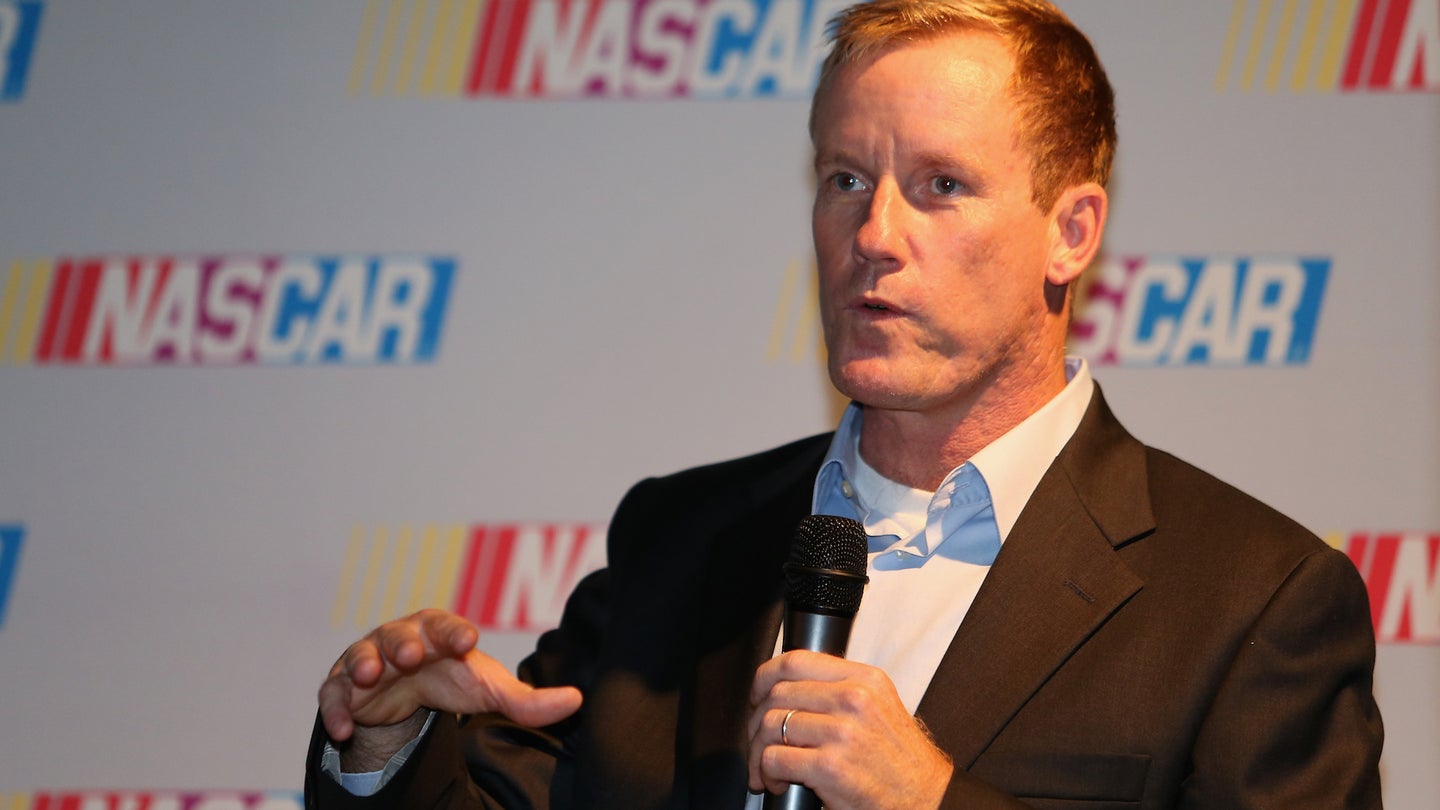 Jim Cassidy has left NASCAR after serving as the sanctioning body’s Chief International Officer for three months. He announced his departure from his position via Twitter on Friday.

As the Chief International Officer, Cassidy was in charge of all of NASCAR’s international series, including the Pinty’s Series in Canada, the Peak Mexico Series, and the Whelen Euro Series.

“Jim Cassidy has spearheaded a number of key initiatives throughout his time with the sanctioning body,” read a statement from NASCAR. "We thank him for his many years of outstanding contributions and wish him well in all future endeavors.”

NASCAR has not announced his replacement.

Cassidy joined NASCAR in 2000. Prior to his position with the international series, he was NASCAR’s Vice President of Racing Operations, a position to which he was named in 2014. According to a NASCAR bio, in that position, Cassidy oversaw national series scheduling and sanctioning, ownership development, and NASCAR’s substance abuse program. He also has been credited with being instrumental in NASCAR’s five-year sanctioning agreements with race tracks, the charter system of team ownership in the premier series, and the stage-racing format implemented in the three national series last year.

“Jim brings nearly two decades of racing operations and industry leadership experience," NASCAR Executive Vice President and Chief Racing Development Officer Steve O'Donnell said in a statement from NASCAR upon Cassidy's appointment to the position. "He has worked tirelessly to grow our existing motorsports properties outside of the US and will lead our efforts to identify important growth opportunities internationally for our sport and its growing fan base."

Prior to joining NASCAR, Cassidy represented the racing sanctioning body as a partner in the Miller, Cassidy, Larroca and Lewin law firm in Washington, D.C.