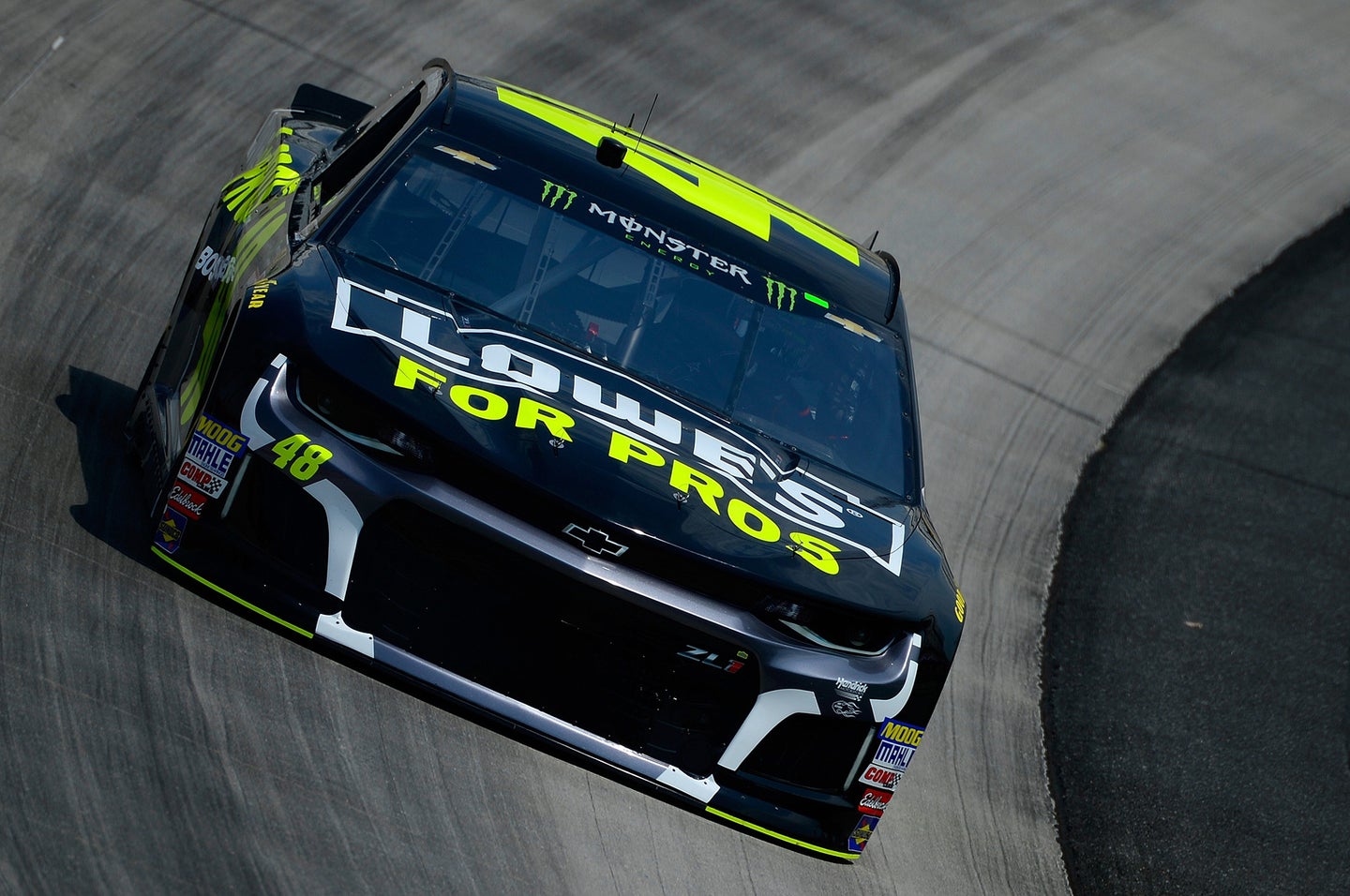 At this point in the game, it's anyone's guess as to who will maneuver their way into Victory Lane at Dover International Speedway this weekend. That being said, there are a few resources to go off of in order to develop some educated guesses, most of which include veteran drivers ruling at the famed Monster Mile.

The 2002 season was Jimmie Johnson’s first year racing full-time in the Monster Energy NASCAR Cup Series. He won three races that year, including his first career Cup win at Fontana, his home track. Johnson won the Spring and Fall races at Dover that year. He then scored his first Dover win in June 2002, a race where the runner-up was Bill Elliott. He also beat Dale Jarrett, Ricky Craven, Bobby Labonte, and Jeff Burton who finished third. Johnson’s last win at the track was in 2017.

While thirty-two career starts at one track may seem like a lifetime in racing, there are a few more drivers that come close. Kurt Busch has thirty-five starts at Dover. Kevin Harvick has thirty-four starts at the one-mile oval track, and like Johnson, Ryan Newman has thirty-two. Kurt Busch and Harvick each have one win at Dover and Newman has three. It's worth noting that Kyle Busch has just twenty-six starts and three wins. The only driver that had come close to Johnson’s success at Dover is Richard Petty who has eight wins.

Past 10 Winners at Dover International Speedway

Can Jimmie Johnson drive his No. 48 Lowe’s for Pros Chevrolet to a record twelve race wins at Dover in the NASCAR Monster Energy Cup Series?  Will Lowe's, which has been the primary sponsor for all of Johnson's career Cup wins, experience one last hooray before exiting the sport at the end of this season?  Should fans look for a young driver to finally roll into Victory Lane on Sunday after the AAA 400 Drive for Autism Monster Energy NASCAR Cup race at Dover International Speedway? Leave a comment below and let’s get the discussion going.