One NASCAR driver’s courage in the face of racism. 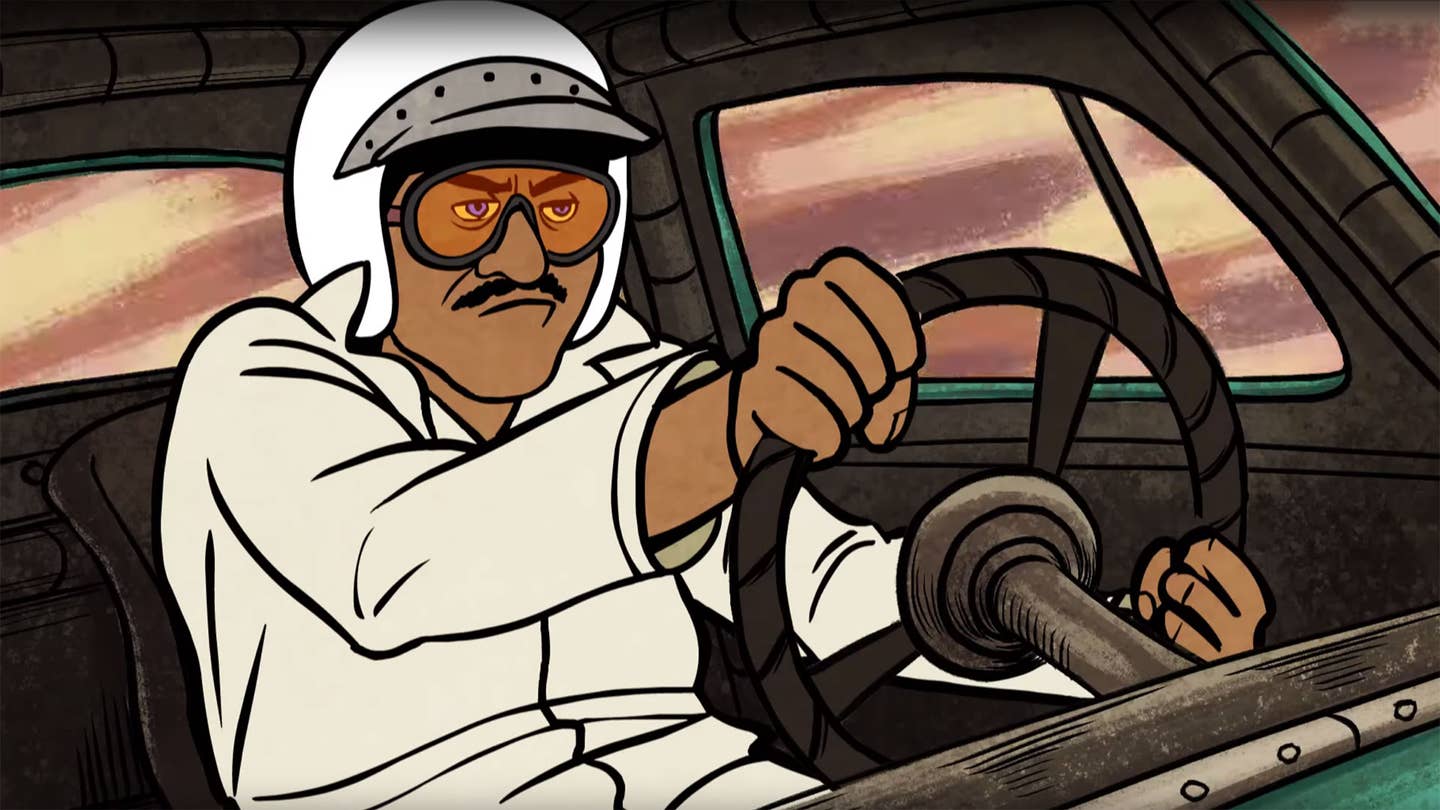 Consider yourself a NASCAR fan? If so, you should know a bit about the sport’s history, even if some parts aren’t so pretty. Case in point: The story of Wendell Scott, the first black driver inducted into NASCAR’s Hall of Fame.

In this simple but poignant animated feature, Wendell’s son, Frank, recalls the tremendous turmoil that his father faced as a black man racing stock cars in the Jim Crow South of the Fifties. Wendell wasn’t allowed to compete at certain tracks and, prior to racing in Atlanta, even received death threats. To which the man—a diehard racer who ran without major sponsors and would rub axle grease in his cut hands to stop them from bleeding—replied: “If I leave in a pine box, that’s what I’ve got to do. I need to race.”

The racism was particularly ugly during the Jacksonville 200 in 1964. Wendell won the race, but was not shown the checkered flag on what was supposed to be the last lap. Instead, the checker was shown to Buck Baker two laps later, by which time Wendell was in third place. Turns out the raceway had a white trophy queen, and officials didn’t want the “scandal” of a black man kissing a white woman.

Later, Wendell was credited with the win (still the only victory for a black driver in NASCAR’s top class), and took home the prize money. But he received none of the adulation he deserved.

That’s the beauty of this short animated film. It’s the words and voices of Wendell’s son and grandson, bringing a fascinating slice of American racing history to life. Although Wendell died in 1990, his legacy and trailblazing spirit deserve to be known, and celebrated.