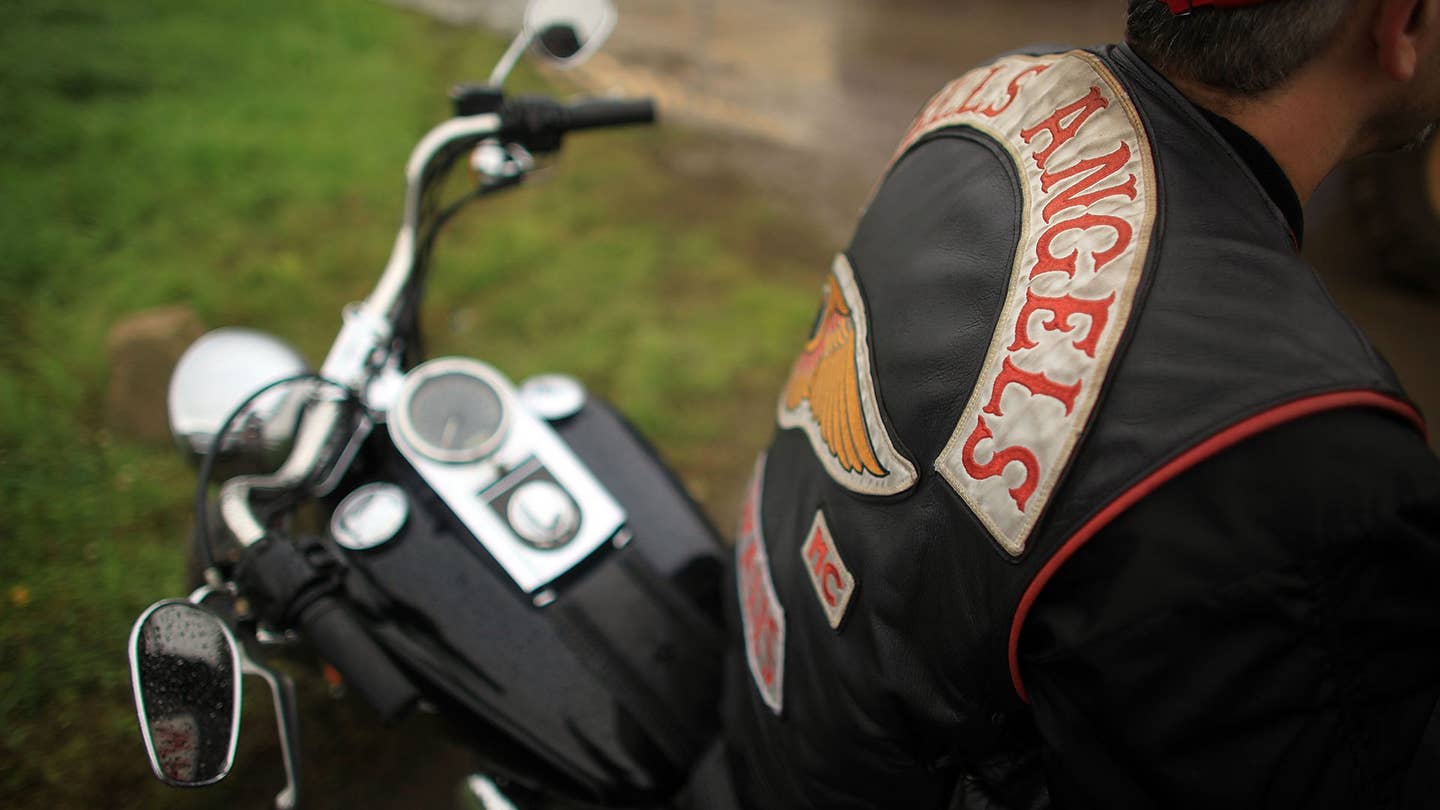 The United States Department of Justice calls them OMGs. That stands for Outlaw Motorcycle Gangs, organizations whose members use clubs as conduits for criminal enterprises. Drugs. Guns. Extortion. There are about 2,500 of these clubs in the U.S., a fraction of the overall biking population, accounting for less than 1 percent of crime but compelling 88 percent of Netflix viewers. In Australia, though, the government says there’s a serious problem with outlaw clubs.

So, in October 2013, Queensland passed the toughest anti-biker laws on record, called Vicious Lawless Associates Disestablishment (VLAD). Twenty-six clubs were classified as criminal enterprises. Some of the measures, which included an isolated prison for bikers and regulating tattoo parlors, are considered draconian. The effectiveness of the laws is disputed.

This month, reports have pointed to resurgent biker violence along the Gold Coast. It’s attributed to the return of the Finks, which aligned with the Mongols when the latter group arrived in Australia two years ago. The Mongols have historic tensions with the Hells Angels, and it boiled over last week, when two Finks jumped a Hells Angel rider with baseball bats. The confrontation was public, and it’s already being touted as the return of “open warfare between biker gangs.”

But, as always, it’s important to realize who is controlling the narrative here. The report comes from The Courier Mail, the only major daily paper in Queensland. In its own words, the editorial staff “has been unashamedly supportive of the crackdown on outlaw bikie gangs, reflecting genuine fear among Queenslanders who were terrorised by these thugs acting like they ran the state.” Between Nov. 2014 and Jan. 2015, Courier and fellow Rupert Murdoch publication The Sunday Mail published 15 motorcycle crime-related articles. In that span, three times as many stories ran with a comment from law enforcement as those with an independent or opposition source.

After last week’s Fink-Hells Angel fight, police were quick to note how “many high-profile gangs are waiting in the wings to remerge if the state’s strict bikie laws are watered down.” If that sounds like an agenda, it might be because passing anti-biker measures took some wrangling, and that they’re under review by State Government and could be repealed next March. There’s political skin in this game.

Parsing sensationalism isn’t always easy. But for all the titillating tales of outlaw motorcyclists taking over, there’s been one VLAD conviction to date; thus far, the highest-profile case involved detaining five bikers from Victoria for buying ice cream on vacation. Proponents of the anti-biker laws point to Queensland crime rates, which have declined since laws went into effect. The quiet addition of 800 police officers to the force during that timespan could also be worth considering. Maybe curbing civil liberties isn’t the answer here. Maybe those new guys are just doing their jobs.