A Honda NSX, Mitsubishi Evo MR RS, two Nissan Zs, and a Porsche 911 GT3 duke it out at Tsukuba Circuit.

If you've never had the pleasure of watching an episode of the long-running Japanese car show Best Motoring, you're missing out on what's basically Gran Turismo brought to life, as Road & Track puts it. Airing from 1987 to 2011, the formula was simple—take some of Japan's best racing drivers from various series, throw them in everything from nineties supercars to modern minivans, and let them loose on the countries most well-known circuits and mountain touge courses. Add in a video game-style presentation and another camera entirely focused on their fancy footwork, and you've got a recipe for a good time.

Their whole YouTube channel is worth losing your afternoon to, but the two videos uploaded today feature a 2007 battle at the famous Tsubuka Circuit between a Honda NSX, Mitsubishi Evo MR RS, two Nissan Zs (one of which was tuned by well known GT-R modders Mine's), and a Porsche 911 GT3 997—which, technically, makes it real-life Forza race, considering the licensing issues that have limited Gran Turismo players to RUF models. But the rest of the field....come on, that's straight out of our well-worn copy of GT5.

The first video introduces the players, showing key statistics and a shakedown lap for each, and the whole "Entry 1!" "Entry 2!" setup only adds to feeling that you should have a controller in your hand. The introductions continue into the second video, and the five lap race itself gets going around the 7:30 mark. Who comes out on top? Let's just say it shouldn't surprise the Gran Turismo veterans among us. 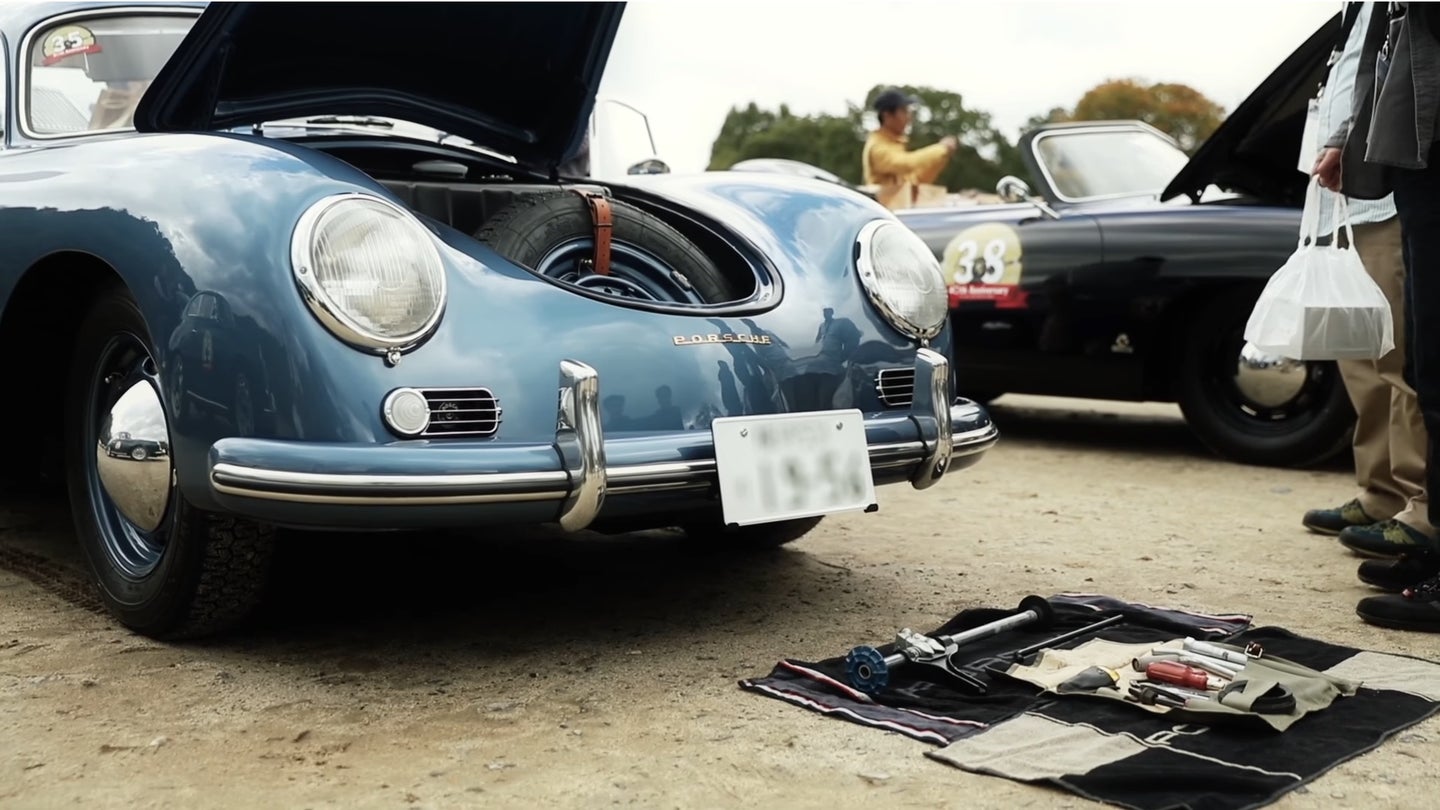 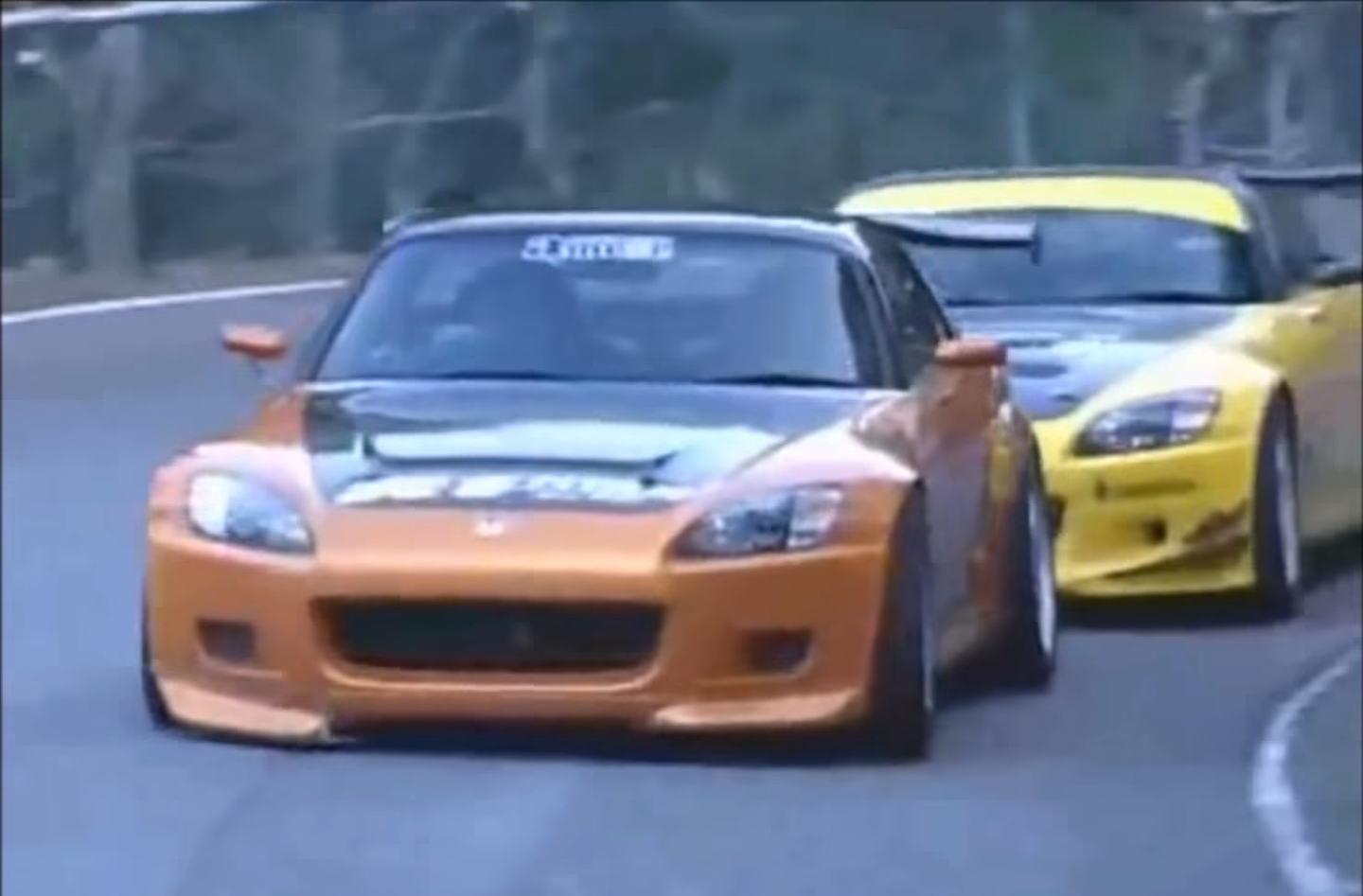 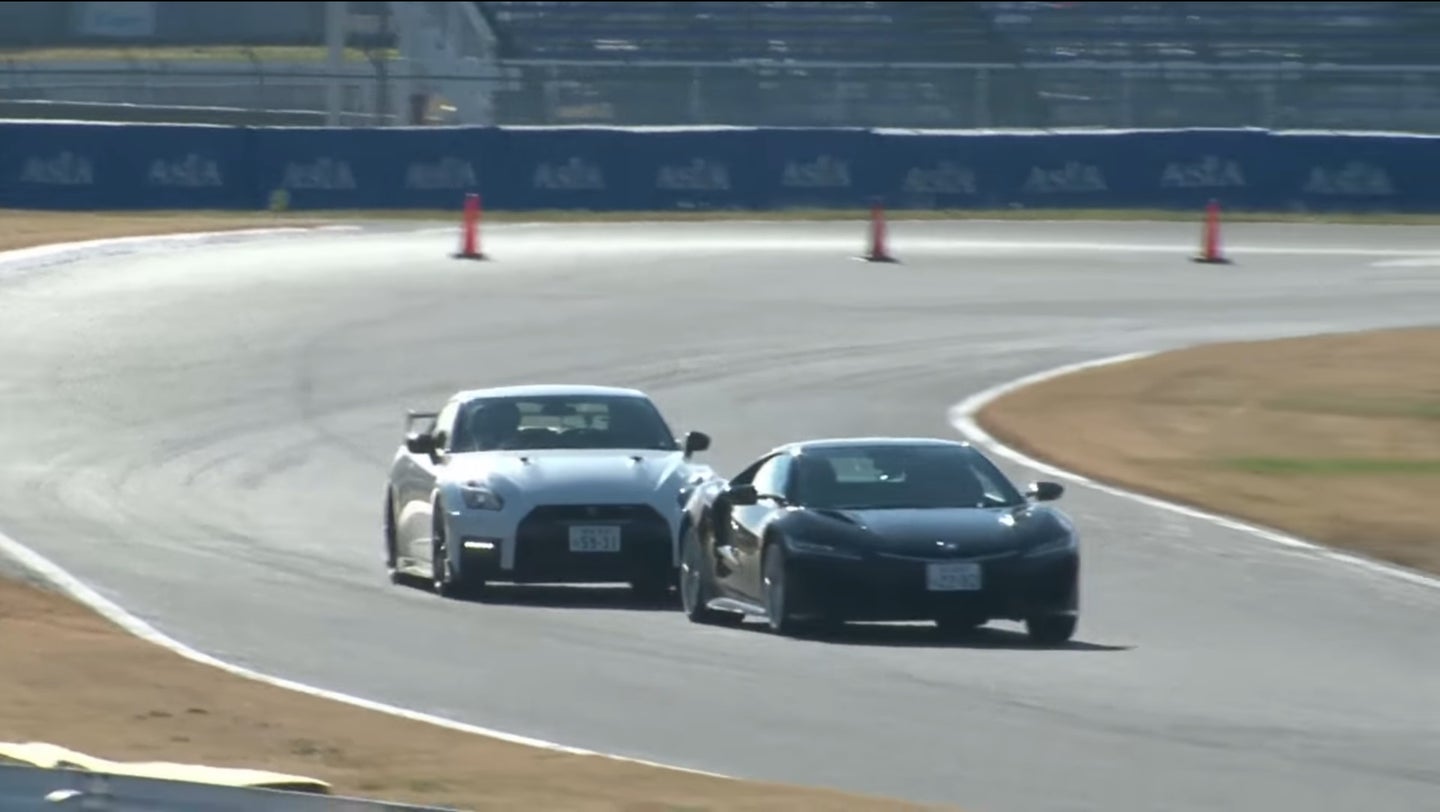 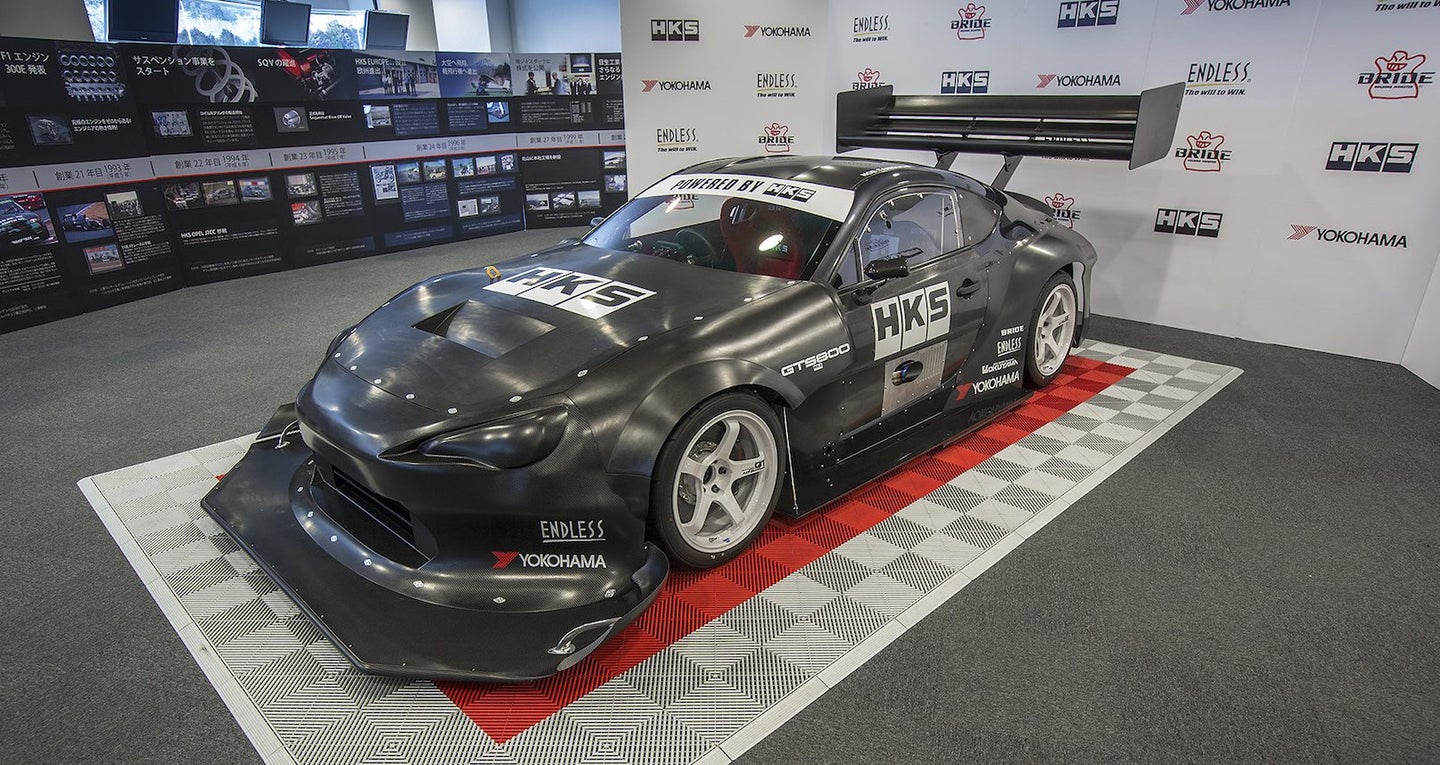 Can The HKS GTS800 Smash The Lap Record at Tsukuba?

The Japanese tuning legend HKS is back for some Scorch Racing blood. 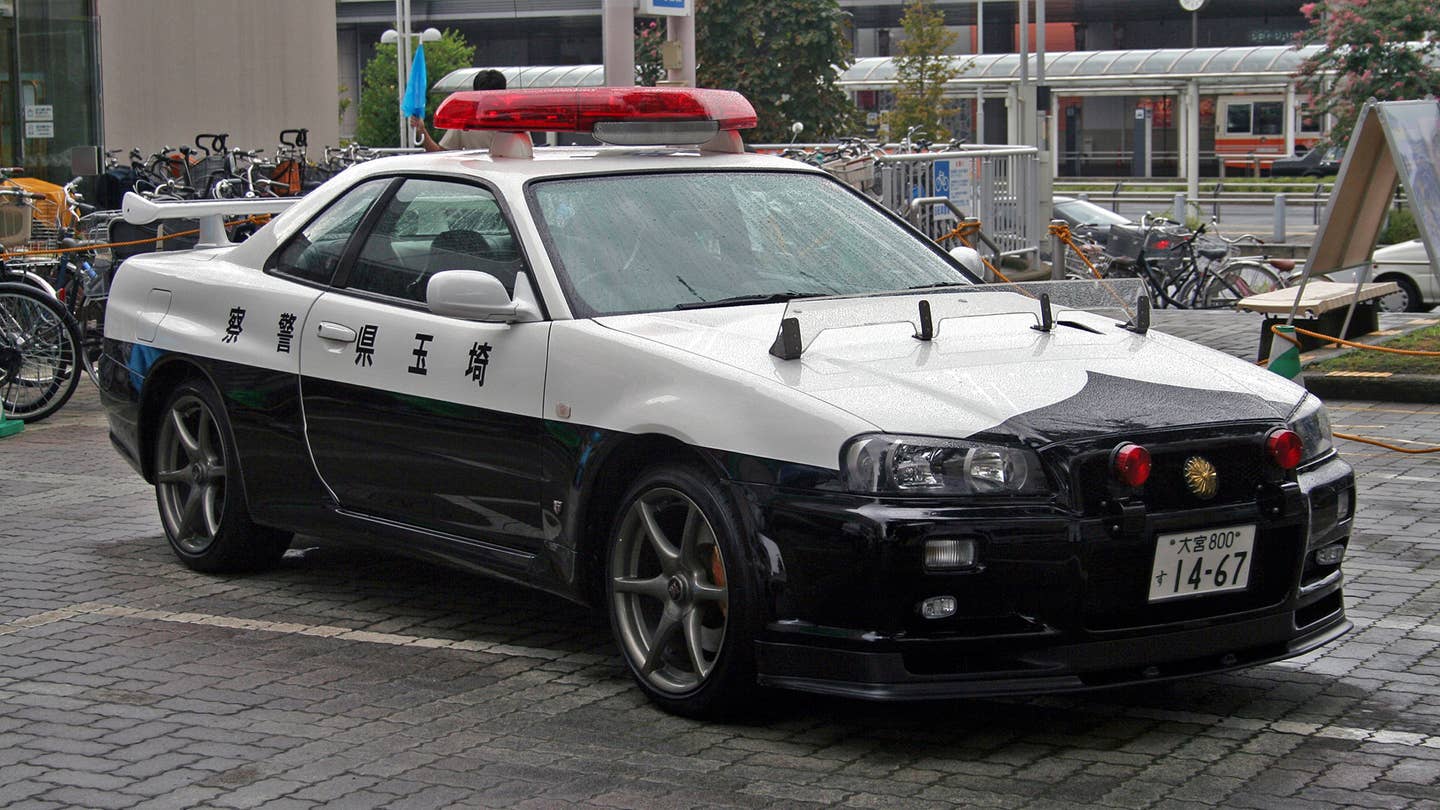