That is to say: There's a new episode of Top Gear this Sunday. 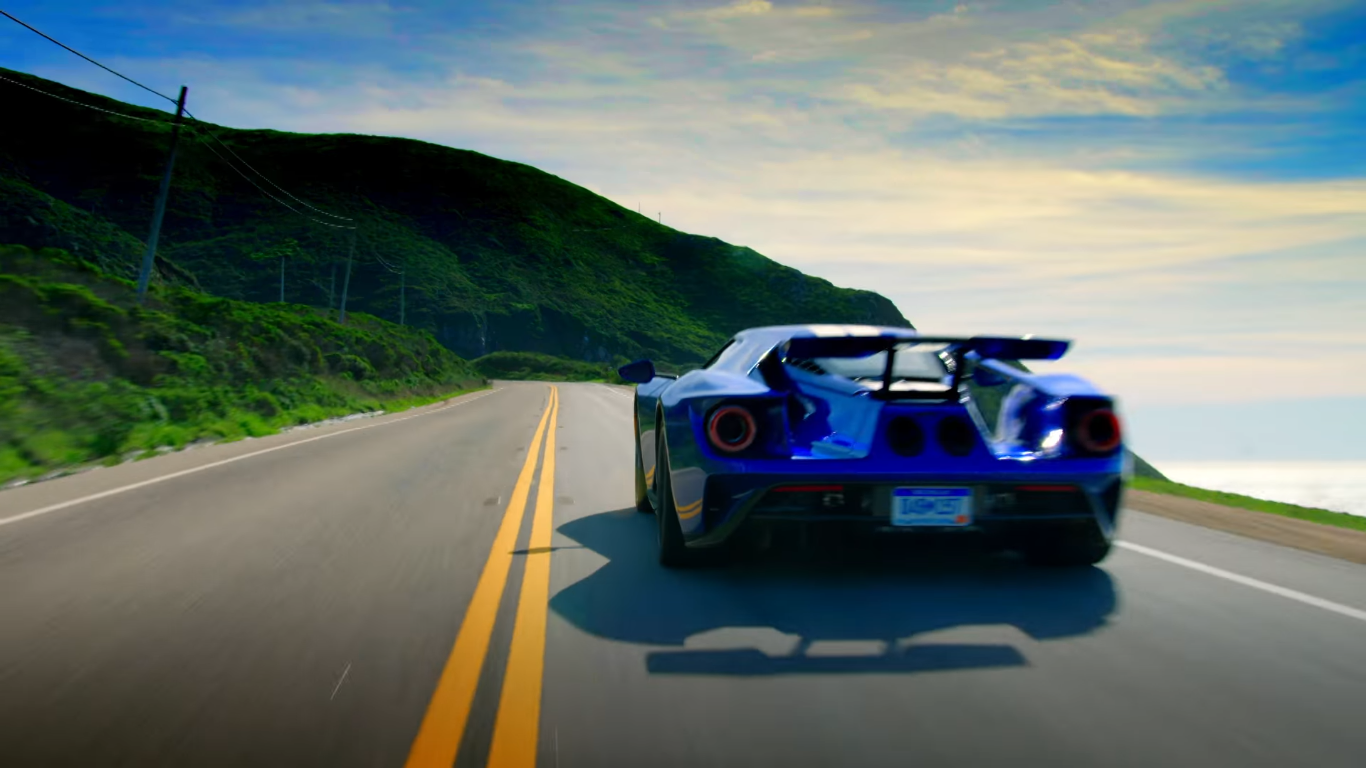 I think it's safe to say that Top Gear UK is a car show worth watching again. After a particularly strong showing last week featuring Chris Harris bombing around a Dubai airfield in a gold Bugatti Chiron, Top Gear has another world-first drive in store for this week's episode: the 2017 Ford GT. This time, Matt LeBlanc is in the driver's seat, taking the hotly-anticipated supercar through some epic looking roads and for a romp at Mazda Raceway Laguna Seca. Other items include Chris Harris and Sabine Schmitz participating in the King of the Hammers off-road race, and cyclist/occasional race car driver Chris Hoy is the Star in a Reasonably Fast Car. Watch the trailer now:

Although the 20-second trailer doesn't show us much, Matt seems to be impressed by Ford's new Ferrari-killer, with exclamations of "the real deal" and "enormous acceleration." Acceleration probably isn't quite as enormous as last week's Chiron—or the first episode's Ferrari FXX-K for that matter—but "the real deal" sounds about right considering the GT's twin-turbo 3.5-liter EcoBoost V6 pumps out 647 hp and 550 lb-ft.