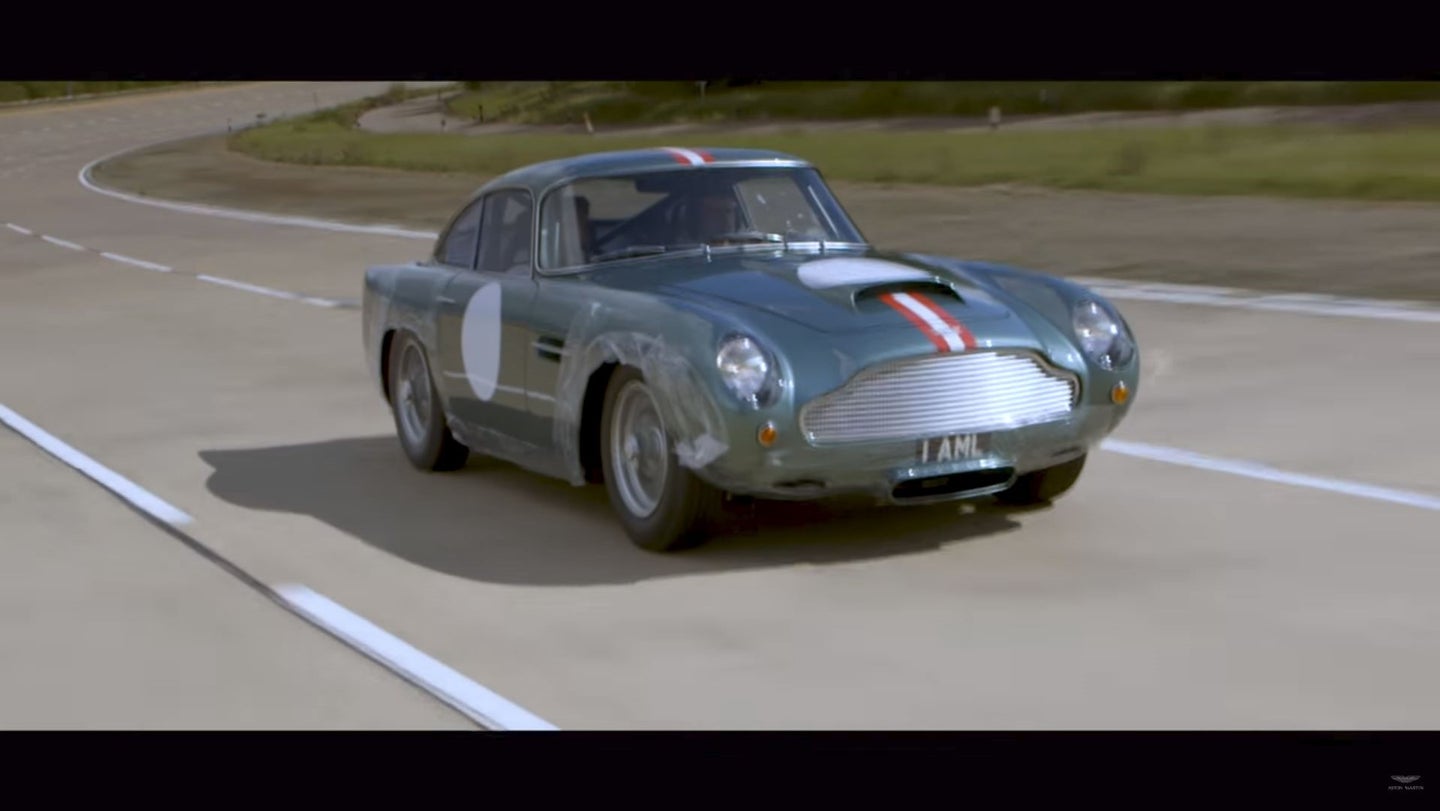 It’s not often that a car design comes around that looks just as good today as it did when it was conceived decades ago. One timeless piece is the Aston Martin DB4 GT, built from 1959 to 1963, and the British marque is doing a run of 25 new continuation cars.

The GT variant was a lightweight, sporty version of the DB4. It has a shortened wheelbase, two seats, and a limited slip differential. The new cars are not street legal (track use only!), and they’ll come equipped with an inline-six engine producing 340 horsepower with a four-speed manual transmission. You also get an FIA-spec roll cage and a fire extinguisher.

At $1.9 million, all 25 Aston Martin DB4 GT Continuation cars have already been claimed. They come with a two-year driving program to ensure you’ll be able to enjoy your expensive new toy the way it was meant to be enjoyed. That might sound expensive, but it’s a bargain compared to original examples which go for over $3 million.

In the video below, we get a glimpse of a prototype of the new Aston Martin DB4 GT Continuation being tested at the Millbrook Proving Ground in Bedfordshire, England. Dressed in green with red and white striped down the middle of the car, this particular prototype is a replica of the original 1959 DB4 GT prototype which just sold at Pebble Beach for $6.7 million.

For when you get bored with your Aston Martin speedboat.