Money won’t buy talent…especially for those around you. 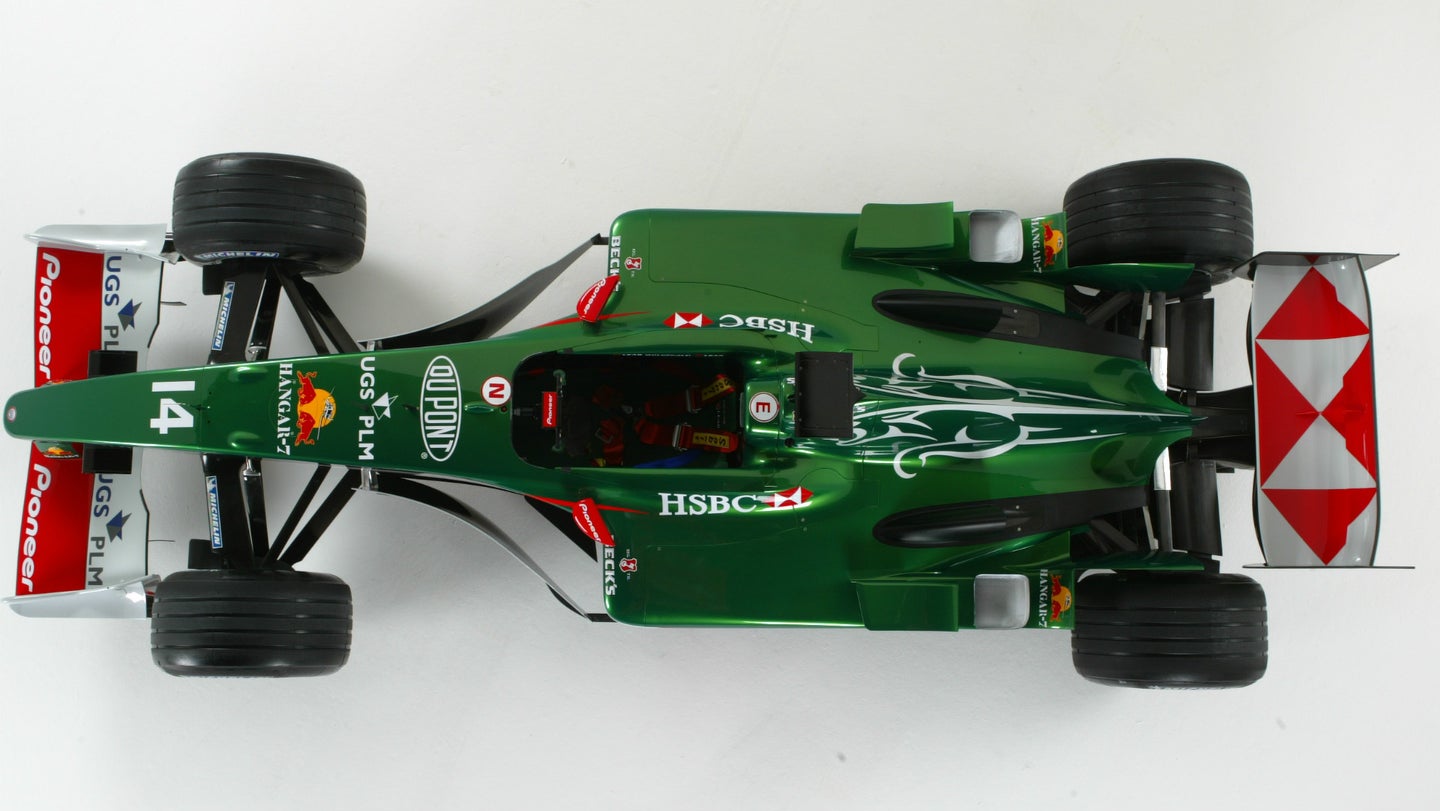 Ever heard of a race series called BOSS GP? It's a single-seater series that permits the usage of almost any top-level open-wheel race car, whether Indycar, Formula One, or Japan's Super Formula. It has a tremendous variety of cars as a result, with an obvious hierarchy of vehicles and drivers arising due to differences in equipment and skill level.

But money does not necessarily equal talent. So sometimes, BOSS GP drivers find themselves involved in amateurish accidents, regardless of prior racing experience. An accident of this kind occurred during a practice session during Gamma Racing Days this past weekend at TT Circuit Assen.

Dutchman Klaas Zwart, the founder of now-defunct supercar manufacturer Ascari Cars, was the only driver involved in the crash, according to f1anaticgp. He was driving his 2004 Jaguar R5 Cosworth Formula One car, approaching a slower competitor from behind. He made a move to pull alongside after a left-hand corner, but the driver ahead of him failed to check his or her mirrors, and pushed Zwart off the track and onto a patch of grass.  That caused the car to spin around backwards before launching over the curbs, skipping much of the gravel trap and landing in the wall. The car came to a halt upside down; luckily Zwart was uninjured. (The videos of the crash can be accessed by pressing the arrows on the above Instagram embed.)

The car itself was allegedly too heavily damaged to be repaired before the end of the race weekend; The transmission, suspension, floor, bodywork, and other components were supposedly beyond salvaging, and not enough spare parts were brought to the event to allow for further running.

A rumor claims Zwart may quit driving in BOSS GP due to how common incompetent drivers have become.