In a new YouTube video that’s far too short and filmed far too vertically, an elderly-looking gentleman who somewhat resembles Frank Reynolds can be seen aggressively rocking out to the intro of For Whom the Bell Tolls off of Metallica’s 1984 album Ride the Lightning.

First of all, props to this "old man" for playing some proper thrash metal instead of that new (by “new” I mean 1991 and later) Metallica that’s less heavy and has more of a Top 40 sound. Incidentally, this version of the song sounds much faster than the original studio recording. Maybe it's a live version? Regardless, way to keep it old-school, bud.

Secondly, he’s driving a white first-generation Ford Focus that appears to be a 3-door hatch (Dodge, eat your heart out). The sound system is probably stock and this guy is living proof you don’t need expensive audio gear to do some head banging and fist pumping on your commute.

When was the last time you were this enthusiastic about the music coming out of your fancy Bose 10-speaker premium sound system?

Tragically, the 10-second video ends right before the song picks up and we hear Kirk Hammett’s lead guitar over James Hetfield’s low, distorted rhythm. It also ends long before an inevitable air guitar solo broke out later in the song. We’d love to see what moves this man had in store for the rest of this classic song.

This video has attracted over 1 million views in just two days. Unfortunately, we don’t know where it was recorded. It would be almost impossible to track this guy down and have a beer with him, which is probably a good thing for him.

Have a metal weekend. 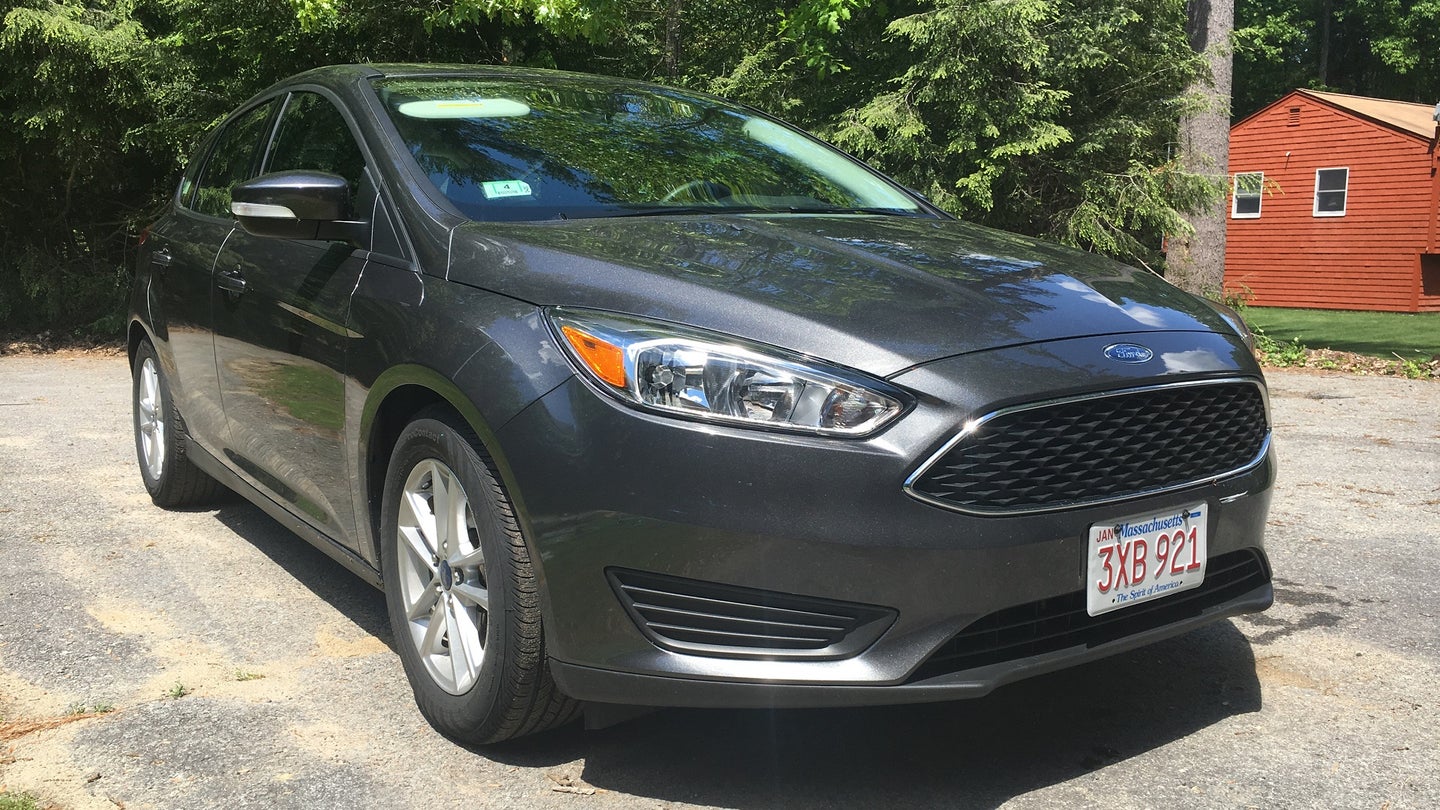 It’s no Focus RS, but it does what an everyday economy car is supposed to do, and it does it well. 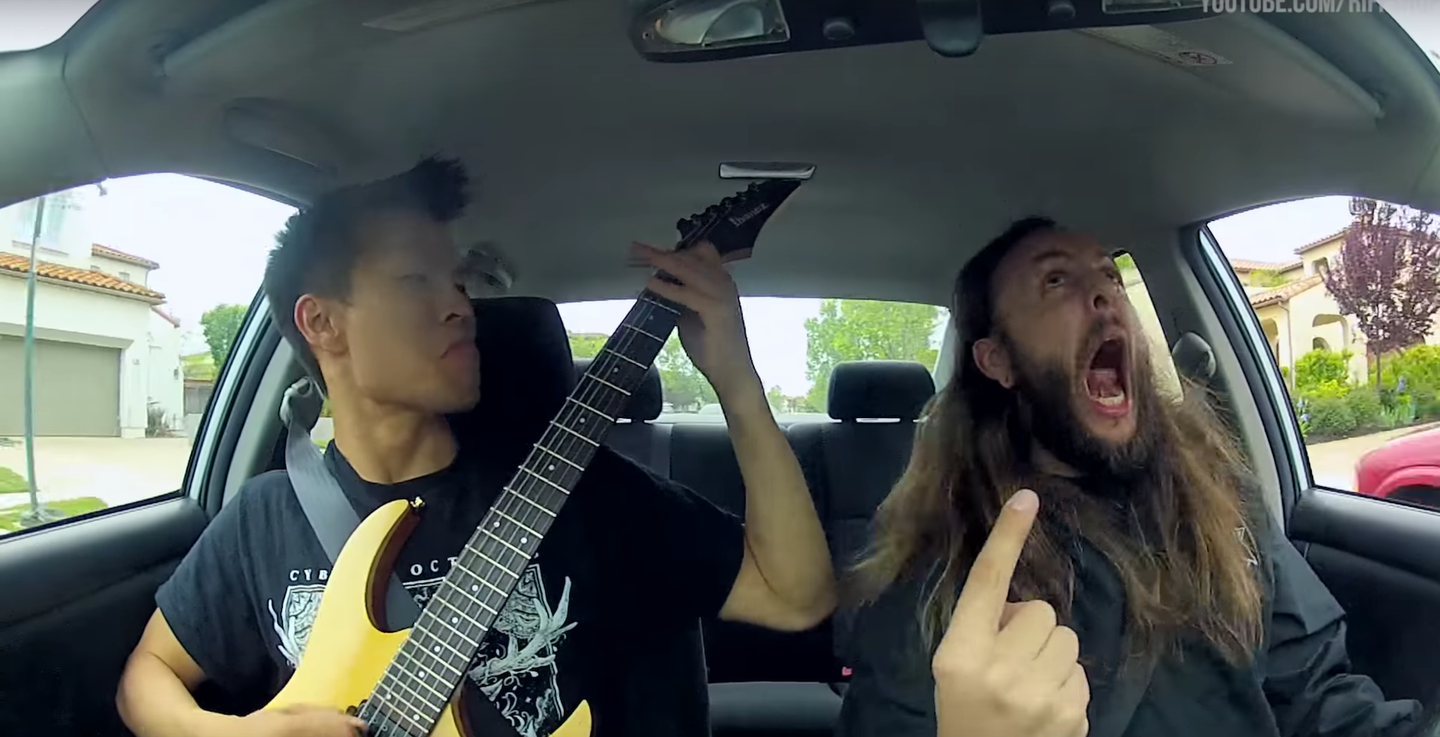 This Video Teaches You to Drive Stick Using Death Metal

An unlikely combination, yes, but a winning combination nevertheless. 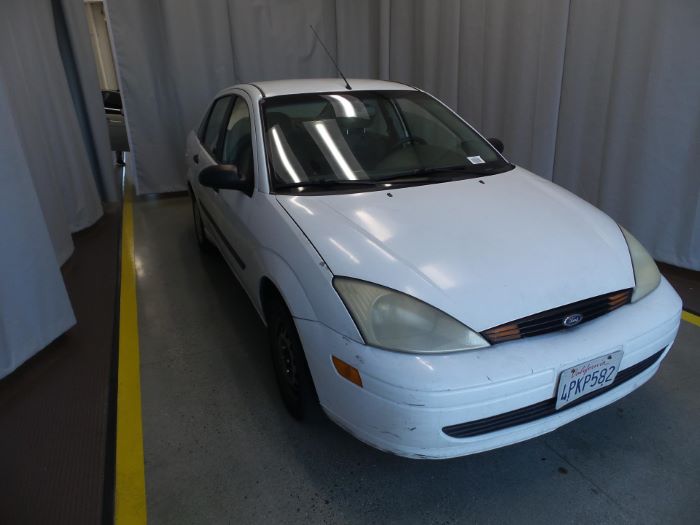 How many of you would willingly take a cheap rental vehicle and drive it over 380,000 miles. This owner made it happen. 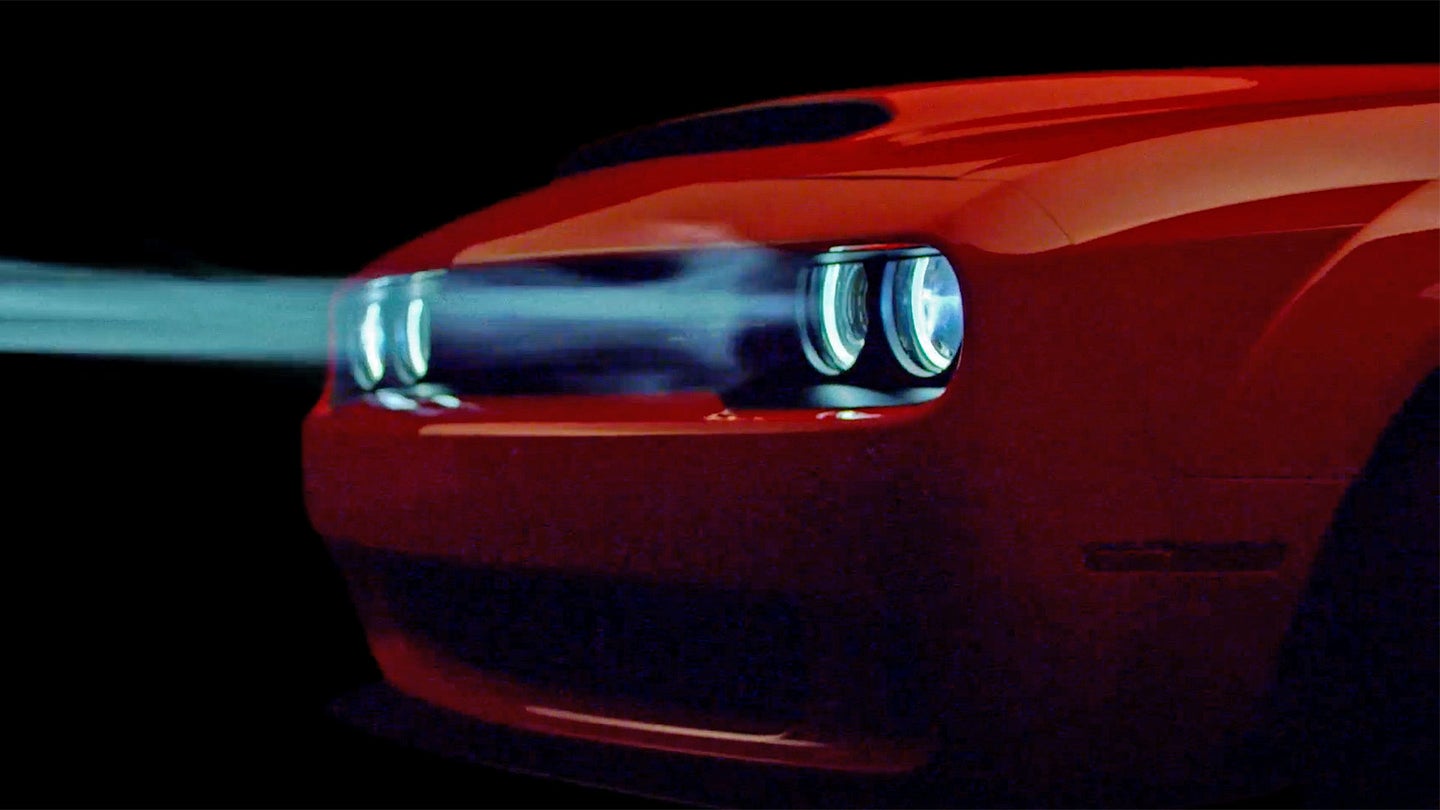 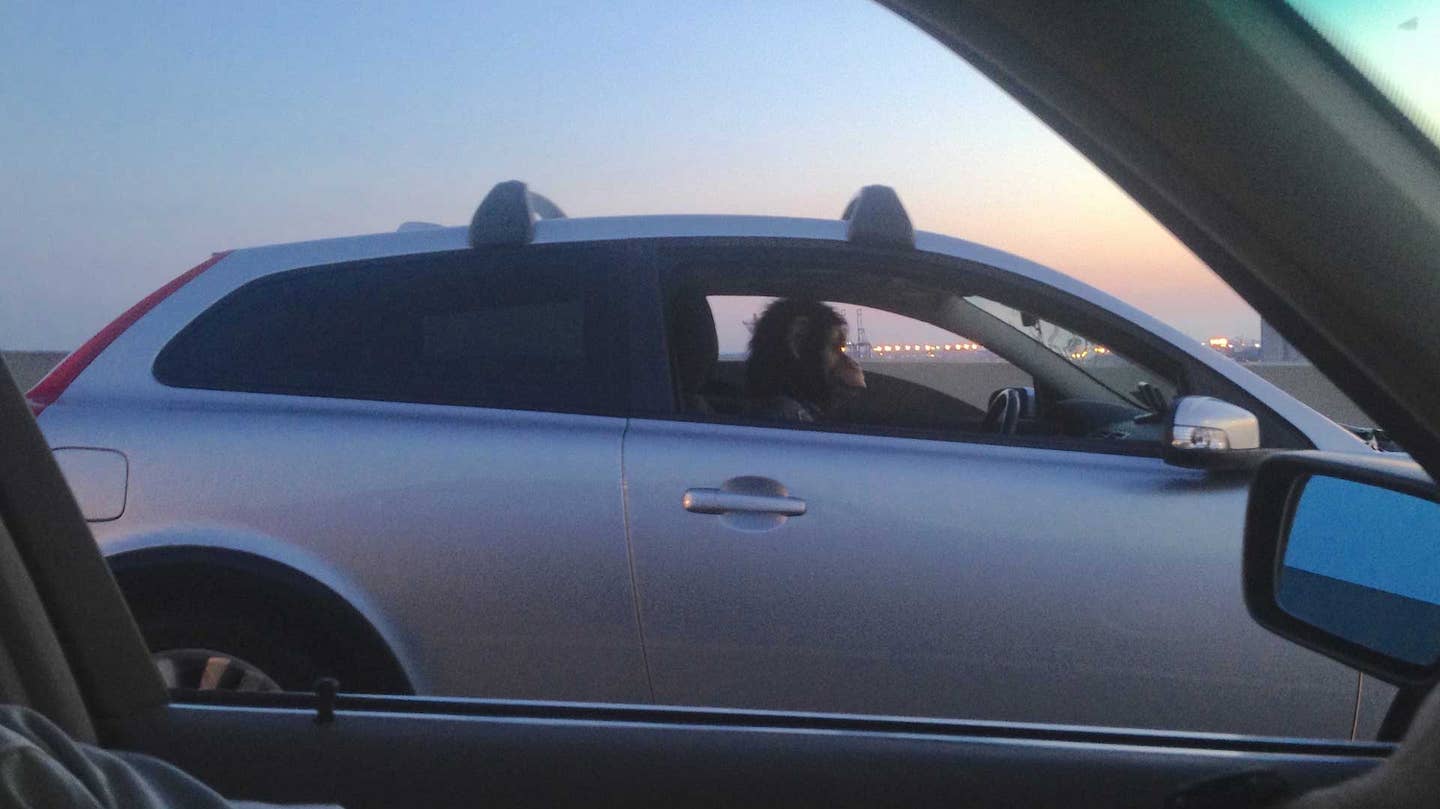 Hero of the Day: Doctor Zaius