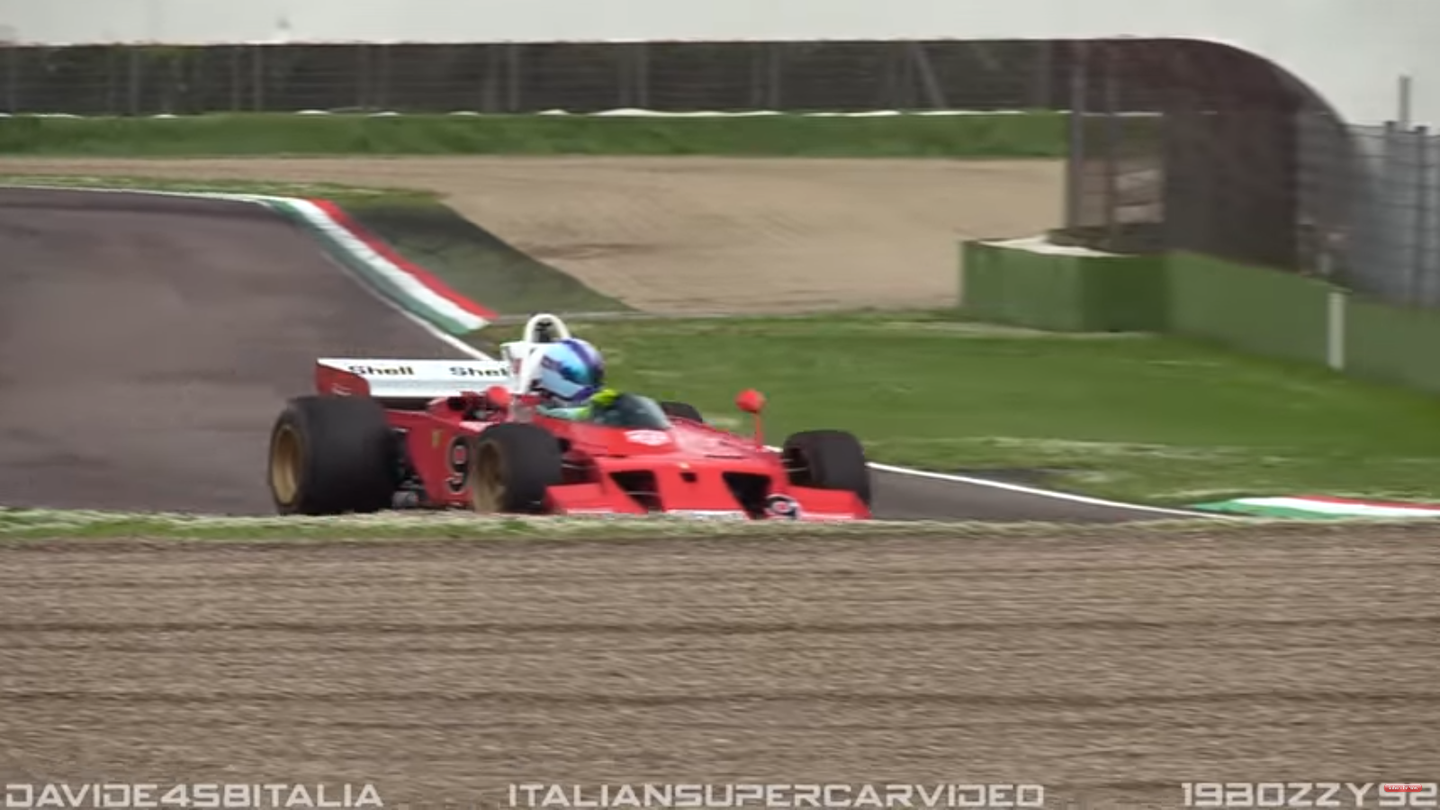 Ferrari has a history of beautiful cars and purebred performance. While some cars fit into both categories, the 312 B3 "Spazzaneve" only fits into the latter. With strangely mounted front intakes that hang off each side of the splitter, it's got a snow plow for a mug that doesn't necessarily scream "magnifico". In addition to that, its shrunken wheelbase makes it look like a penny-racer toy at 5:4 scale.

Despite all of that, it was still considered to be the biggest revolution in Ferrari engine and chassis engineering at the time. It was the first of four 312 iterations developed for Grand Prix racing, and it was designed by Mauro Forghier. Although it featured a marvel flat-12 and supreme structural underpinnings at the time, it was held back by its large overhangs and mediocre braking, forcing Ferrari to scrap the idea before it ever participated in a race.

The car was held in Ferrari's keeping for several years prior to being sold to an individual. Since then, the owner has taken it to various track days like this Historic Minardi gathering. Only in places like these will we see the Italian oddball live on, giving us new glimpses of what Enzo Ferrari's innovation looked like back in the 1970s.

Is the Spazzaneve the ugliest Grand Prix car of its time? Or did later cars like the Tyrrell P34 push the envelope even further? Let us know what you think in the comments, or reach out to us on The Drive's Facebook page!