These 10 Four-Cylinder Porsches Will Silence the Doubters

A look back at the marque’s surprisingly strong four-banger bloodline. 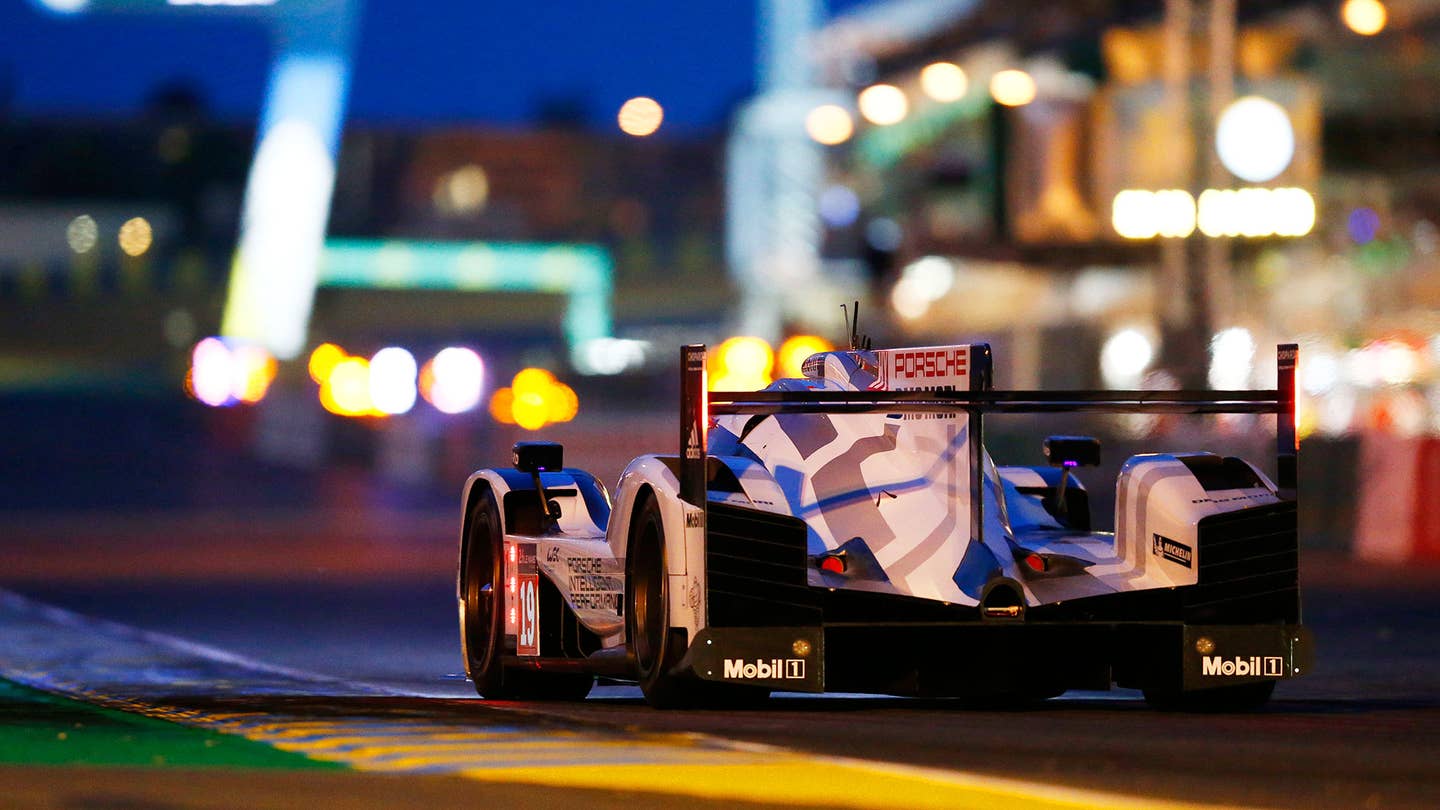 Is what we hear the soul-death of Porsche's entry level sports cars? On Dec. 10, Stuttgart announced that its 718 Boxster and Cayman models will have four-cylinder power. Without the howl of a flat-six sticking its tongue in your ear, is it really possible to get excited about twisting the left-side key and dropping the top? And why does a sports car really need to worry about fuel economy anyway?

Whether for good or ill, the four-cylinder Porsche is arriving soon. Actually, it might be more accurate to say it's returning: The reason Porsche is sticking the 718 designation on the next-generation Cayman and Boxster is to create a link to the past. Sure, the new flat-four will be turbocharged for extracting accessible torque and maximum power from a smaller displacement, but this isn't the first time Stuttgart's asked us to make do with four instead of six.

If anything, you could argue that Porsche's four-cylinder bloodline is just as strong as its history with the flat-six. Porsches have fought with fours since before they were even known as Porsches. Is a four-cylinder Boxster worthy of wearing the Porsche badge? Take a look at some earlier models on which Porsche flexed its quads and judge for yourself.

Built for the Berlin-Rome endurance rally just before the start of World War II, the Type 64 is considered by many to be the first Porsche. Three were made, their hand-hammered aluminium bodies smoothed to provide the least amount of resistance for the 40 horsepower, 1100-cc boxer four to work against. A single example survived the war.

First of the production Porsches, the 356/2 lit the torch the 911 still carries today: pancake engine in the rear, 2+2 seating. Like the Type 64, power was a low 40 hp, but this lively inverted-bathtub made the most of it.

James Dean died in one of these, but it's no bastard. With its light weight and the four-cam type 547 1.5-liter flat-four mounted amidships, the 550 Spyder became known as a giant killer, especially in the hands of privateer racers.

An evolution of the 550, the RSK is the car Porsche would like you to think of when looking at the new Boxster's badge. Here, the 1.5-liter Ernst Fuhrmann-designed flat-four made around 140 hp, plenty for pushing the 1,200-lb open-cockpit racer past Jaguars and Maseratis.

Spa. Sebring. Le Mans. The Targa Florio. The Carrera GTS was small but mighty in the sportscar racing arenas of the Sixties. It beat the pants off Ferraris and Cobras, and while later models would get six- and eight-cylinder options, the four-cylinder version was arguably the best.

To paraphrase Chief Clancy Wiggum, “You've got the wrong number – this is 912.” Sure, the 912 isn't a 911, but it's also lighter and cheaper to run than the six-cylinder variant. Add in the ability to use decades of VW tuner tricks to make power, and you might have the classic car solution to skyrocketing air-cooled Porsche prices.

A forgotten wonder, this most-potent version of the much-maligned Audi-engined 924 is a turbo-panzer huffing out nearly 250 hp. Need more proof of its bona fides? None other than Porsche racing legend Derek Bell owned one of these for more than three decades.

Porsche parts aren't cheap, but the 944 has got to be one of the least expensive ways to get into a car with the shield of Stuttgart out front and the Turbo script out back. Handles beautifully, looks great, somehow still often overlooked.

A development of the 944, the front-engined 968 has one of the largest production modern four-cylinder engines at three liters of displacement. The Club Sport's the one to get if you can find it. Lower, lighter—an enthusiast's stripped-down machine.

Lest we complain too much about a current road-going four-cylinder Porsche, witness the current reigning Le Mans champion. With a turbo'd V-4 engine mated to hybrid power, the 919 has more than 500 horses on tap. Bring on the future.