Liability shouldn't get in the way of potentially beneficial technology like autonomous cars, according to the U.K.'s government. 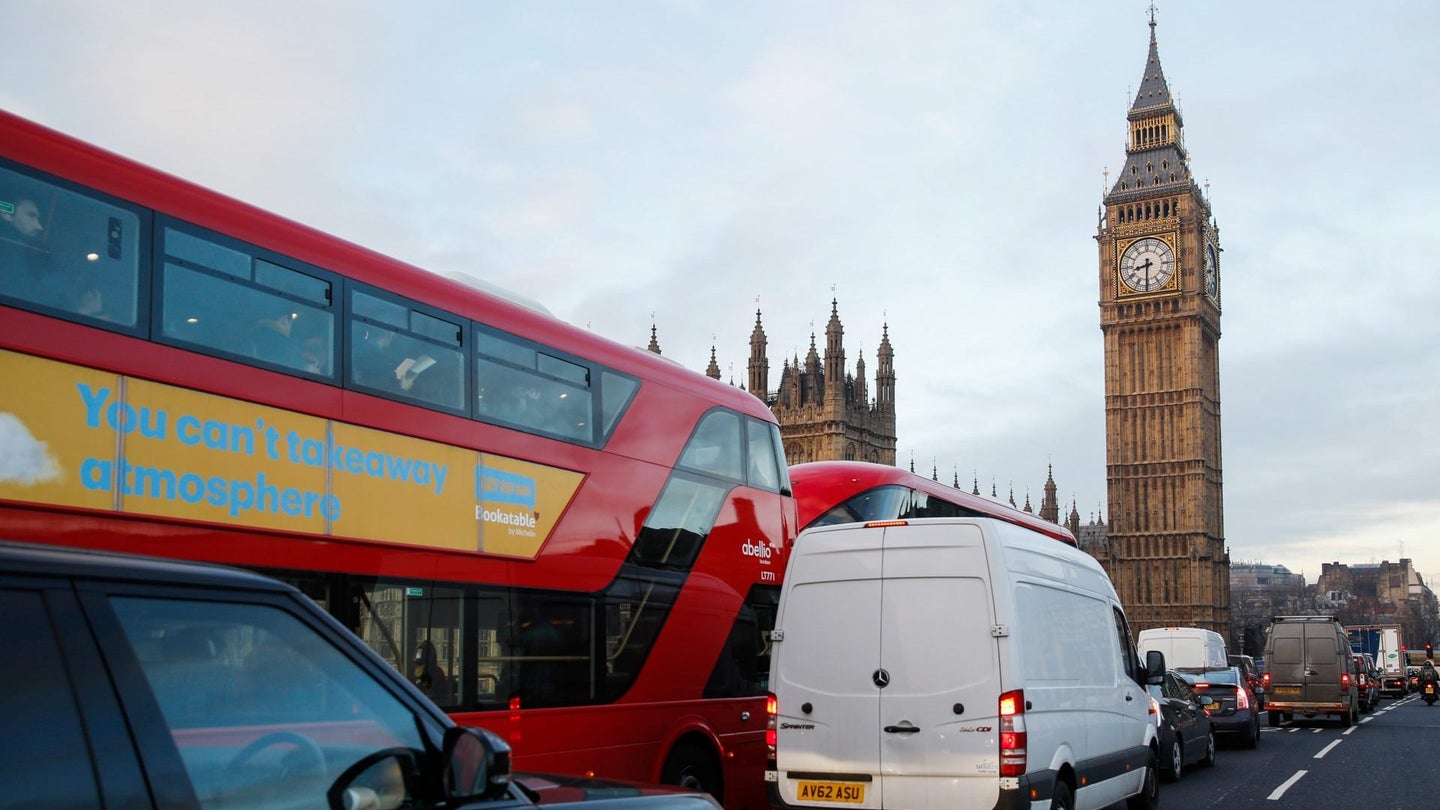 The autonomous vehicle market could be worth $1.1 trillion by 2025, according to the United Kingdom's government—that is, if the technology overcomes liability concerns and makes its way to market. To speed its adoption, the U.K. Department for Transport plans to introduce a framework that will make it easier for insurance companies to cover self-driving cars.

At question is the ability for underwriters to determine responsibility and compensate victims quickly in the event of an accident with a driverless car. The U.K. insurance model requires the driver of the vehicle to be insured, rather than the car. However, when a car is operating autonomously, it's not clear if the driver or the auto manufacturer that developed its systems that is technically in control. This confusion could lead to insurance coverage gaps—or worse, keep this technology from entering the market at all.

By introducing laws that allow a single insurance product to cover a vehicle when it is driven either conventionally or autonomously, the country could speed commercialization and adoption of self-driving systems that are expected to improve traffic, productivity, and road safety.

"We must ensure the public is protected in the event of an incident and this week we are introducing the framework to allow insurance for these new technologies," transport minister Chris Grayling said in a statement, according to Reuters.

The government needs to act quickly,as more companies begin testing their self-driving cars on public roads. Nissan plans to test self-driving taxis in London later this month, and London's Metropolitan Police Service may add semi-autonomous Teslas to their fleet. In addition to establishing insurance rules, the country will improve electric vehicle infrastructure to support autonomous vehicle expansion throughout the country and Europe.