Five teams are competing for $30 million in prizes, but all teams will share a $1 mm diversity award. 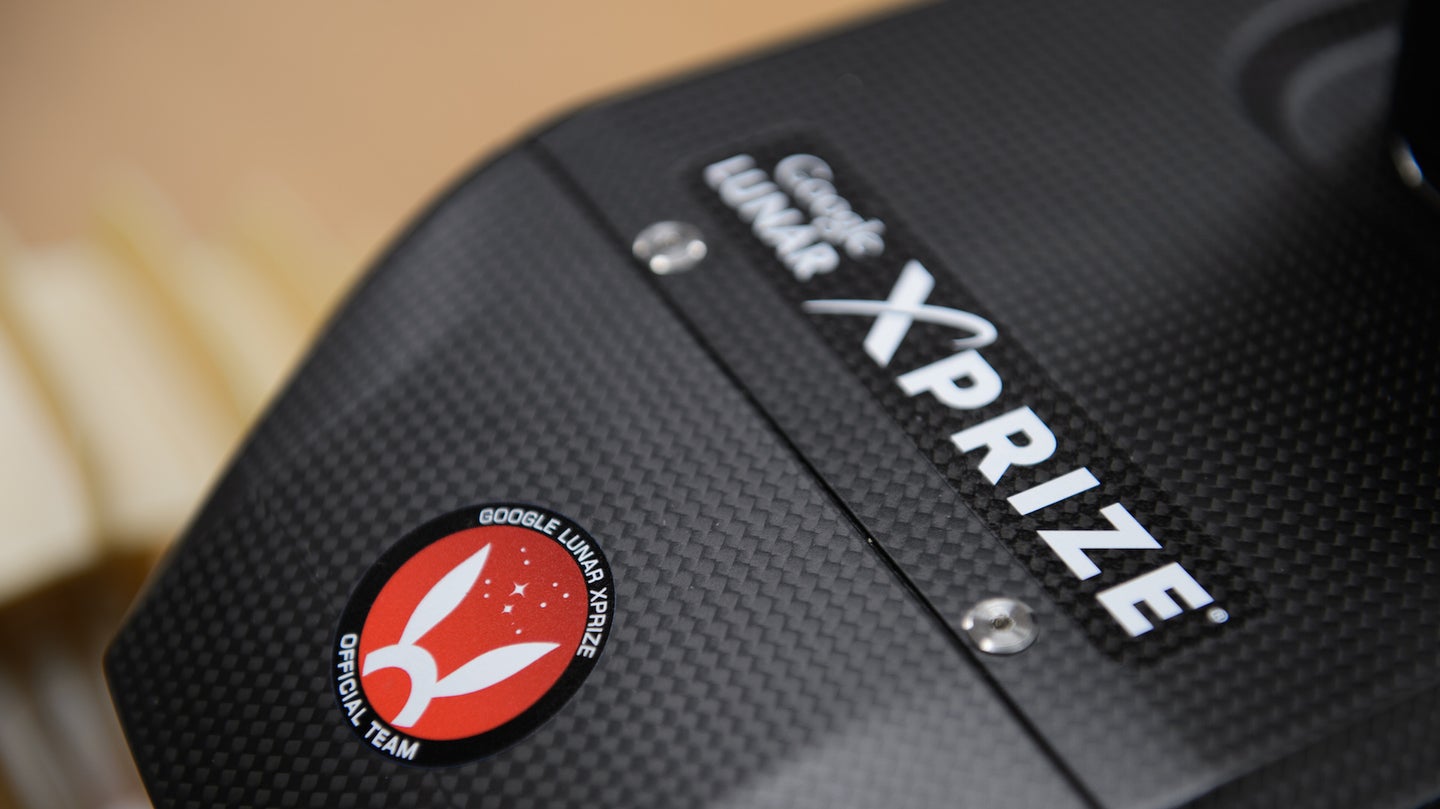 Five teams have confirmed launch contracts to place an unmanned spacecraft on the Moon, but it looks like all 16 Google Lunar XPRIZE teams are coming out winners. Google and xPrize announced that it will split a $1 million Diversity Prize between the 16 remaining teams in the $30 million competition.

The Google Lunar XPRIZE is a global competition for privately-funded teams to launch and land an unmanned spacecraft on the Moon's surface that can explore at least 500 meters and transmit high-definition video and images back to earth for the public to watch.

The first team to achieve this goal wins $20 million, and the second team to complete the objective will take home $5 million. Several other "bonus prizes" will be awarded to competing teams. However, the $1 million Diversity Prize appears to be new, or at least isn't listed in the guidelines. The award is being granted to recognize the different technical approaches and achievements all teams have made.

“Each of these teams has pushed the boundaries to demonstrate that you don’t have to be a government superpower to send a mission to the Moon, while inspiring audiences to pursue the fields of science, technology, engineering, and mathematics,” said Chanda Gonzales-Mowrer, senior director of Google Lunar XPRIZE, in a news release.

SpaceIL, Moon Express, Synergy Moon, Team Indus, and Hakuto have verified launch contracts scheduled for for 2017, and the teams have released specifics of how they're planning to accomplish their heady mission.

SpaceIL (Tel Aviv, Israel): Designing a “hopper” style of spacecraft that is scheduled to launch with SpaceX in 2017.

Hakuto (Japan): creating a lightweight and compact rover that will ride on the back of Team Indus' Moon Lander on its journey to the Moon, scheduled to launch on December 28, 2017 from Sriharikota, India.