You may have heard the news that major 3G cellular networks will be shut down in the U.S. in 2022—yes, at the risk of making anyone feel especially old, we're far enough along in the 21st century that the tech that helped usher in the era of smartphones is now obsolete. The telecom industry's preferred euphemism is "sunsetting," which is just a fancy way of saying that it won't happen all at once. But make no mistake, 3G networks are going away in this country.

Reading that, probably on a 5G-enabled device, you think, "Huh. Quaint." But even if your smartphone's network is several generations ahead, the same might not be true for your car. The truth is a large number of new cars made in the last decade, even some in the 2021 model year, were built with their connected services running on 3G. That includes things like in-nav traffic and location data, WiFi hotspots, emergency call services, remote lock/unlock functions, smartphone app connectivity, voice assistants, and even concierge services. With few exceptions, most of those features in most of those cars will no longer work by the end of 2022 when AT&T, Verizon and T-Mobile all pull the plug.

The end of 3G is perhaps the most under-covered story in the industry right now with the widest potential impact, involving millions of cars from nearly every major automaker. At the same time, the response from car companies has been uneven at best—as we'll explain here, automakers' plans range from upgrading people's vehicles to 4G or 5G (for a fee, of course) to shrugging their shoulders and quietly acknowledging that their cars are about to lose a lot of features.

In many ways, it's also a preview of the kind of longevity issues we'll face in a future of fully connected vehicles, loaded with subscription features whose continued functionality depends on your car being able to talk to a central server controlled by a company and reliant on a network technology that won't be around forever. The decision to make cars part of the internet of things has undeniable upsides, but innumerable consequences that we're only just starting to grasp. Change is coming, and it's not always going to be pretty.

The Basics of the 3G Sunset

So why is this happening? Simply put, cellular providers are preparing to shut off their 3G signals to make room for more 5G.

Technology is forever evolving, and as we get new tech, we expect it to respond instantaneously—that includes the internet on our smartphones. Cell phones communicate with cell towers using low levels of non-ionizing radiation known more commonly as radio frequency (RF) energy. RF falls on the electromagnetic spectrum, which contains finite space to transmit data without running into interference. This is why organizations like the Federal Communications Commission allocate space on the radio spectrum for specific purposes. Certain bands, like what works with your home wireless routers, are unlicensed, while others (like the spectrum used by cellular radios) are carefully regulated to avoid interference. This explainer video is from the UK, but the concept of spectrum sharing is universal:

As cell providers shut down 3G towers and remove it from the radio spectrum, the previously occupied bands (not to mention the physical infrastructure) can be reallocated to serve 5G networks. In the case of 3G, it's been operating across U.S. skies for nearly two decades by this point. In 2021, T-Mobile led the nation with an average 5G download speed of 87.5 megabits per second (Mbps) according to a study by Open Signal. 3G is generally capped around 2 Mbps. You can see why carriers are ready to leave it behind. And yes, 6G is already on the horizon.

AT&T will be shutting down its 3G services in February 2022, with Sprint's following in March and T-Mobile's in July. Verizon will hang on until December 31, at which point the sun will finally set on 3G in America.

Now, we already outlined a number of the connected vehicle services that automakers built on 3G networks over the last ten-plus years: everything from owner apps to emergency call services to in-nav functionalities to reporting telematics data back to the mothership. It's common knowledge that automotive tech lags normal consumer standards—your smartphone is good, but most infotainment systems are bad—but it's still kind of a shock to behold the whole list of affected cars that rely on 3G, which includes a lot of luxury cars from 2017-2019 and even some 2021 models.

Because 3G towers are being shut down, this means either shutting down these services, or switching over cars to run on newer cellular communication standards like 4G. For some cars, this means an over-the-air-update or a hardware swap at a dealership. For others, it's the end of the road for connected services. A few automakers have compiled public FAQs, listing affected models and services and their plans for managing the switch. Others have been not been responsive or open. After weeks of reaching out to every major automaker, The Drive compiled a list of every car that's going to be impacted by the sunsetting of the AT&T, T-Mobile and Verizon 3G networks in 2022, with links to the official OEM pages listing which services will be discontinued or altered:

The following automakers have told us that its U.S. vehicles are unaffected by the end of 3G:

The following automakers did not provide information by publication time:

So What's the Plan?

The plan, my friend, depends entirely on the automaker. For example, Stellantis says it plans to continue to offer connected services to its customers at a price. Vehicles able to update to 4G will be offered the option to purchase a subscription that includes the necessary hardware and 2GB of data per month at $9.99, or unlimited data for $29.99 per month. Subaru is performing retrofits at no cost, but only if the customer currently has a connected vehicle plan, according to a service bulletin filed with the NHTSA. It's not clear what this might mean for future owners should who want to purchase connected services later on in the vehicle's life. GM started pushing a free over-the-air update in October to keep OnStar running post-3G, though some 2015 model year cars will need a hardware swap. Meanwhile, Tesla says that it plans to charge $200 to upgrade older Model S vehicles, but no additional fees are noted for its continued use.

Some automakers, like Toyota and Lexus, are not planning to retrofit any affected vehicles. In its public FAQs on the topic, Toyota cites a clause in its disclosures that states certain connected services may change at any time without notice. And when The Drive asked Toyota if it plans to offer an upgrade, paid or otherwise, for consumers who own affected vehicles, the answer was a simple "no."

There are just a few scenarios, however. If your vehicle is affected, check one of the manufacturer-provided sources listed above, or reach out to your local dealership to determine what actions your vehicle may be eligible for.

A Preview of Coming Attractions

The logical answer is yes, this won't be the last time cars lose features the buyer might've assumed would work in perpetuity. This isn't even the first time a major wireless technology has been retired; AT&T, for example, shut down its 2G network back in 2017. And as wireless tech advances, 4G networks may one day sunset as well, rendering even more connected vehicles without a path back home. Closed-source connected cars will always suffer from being wholly reliant on manufacturers or providers, and while the end of 3G is out of automakers' control, it does show just how fragile these arrangements can be.

Pointing to the ceaseless march of technology and human progress doesn't really help anyone who's just mad that their remote start app will no longer work, though. The future has winners and losers, and it sucks to feel like a loser just because a company sold you on a vision it can no longer support. This is not going to be an easy problem to solve as cars get more software laden; if you're searching for silver linings, maybe one day we'll come back around to the idea that true luxury is the freedom of an un-connected car. Maybe. 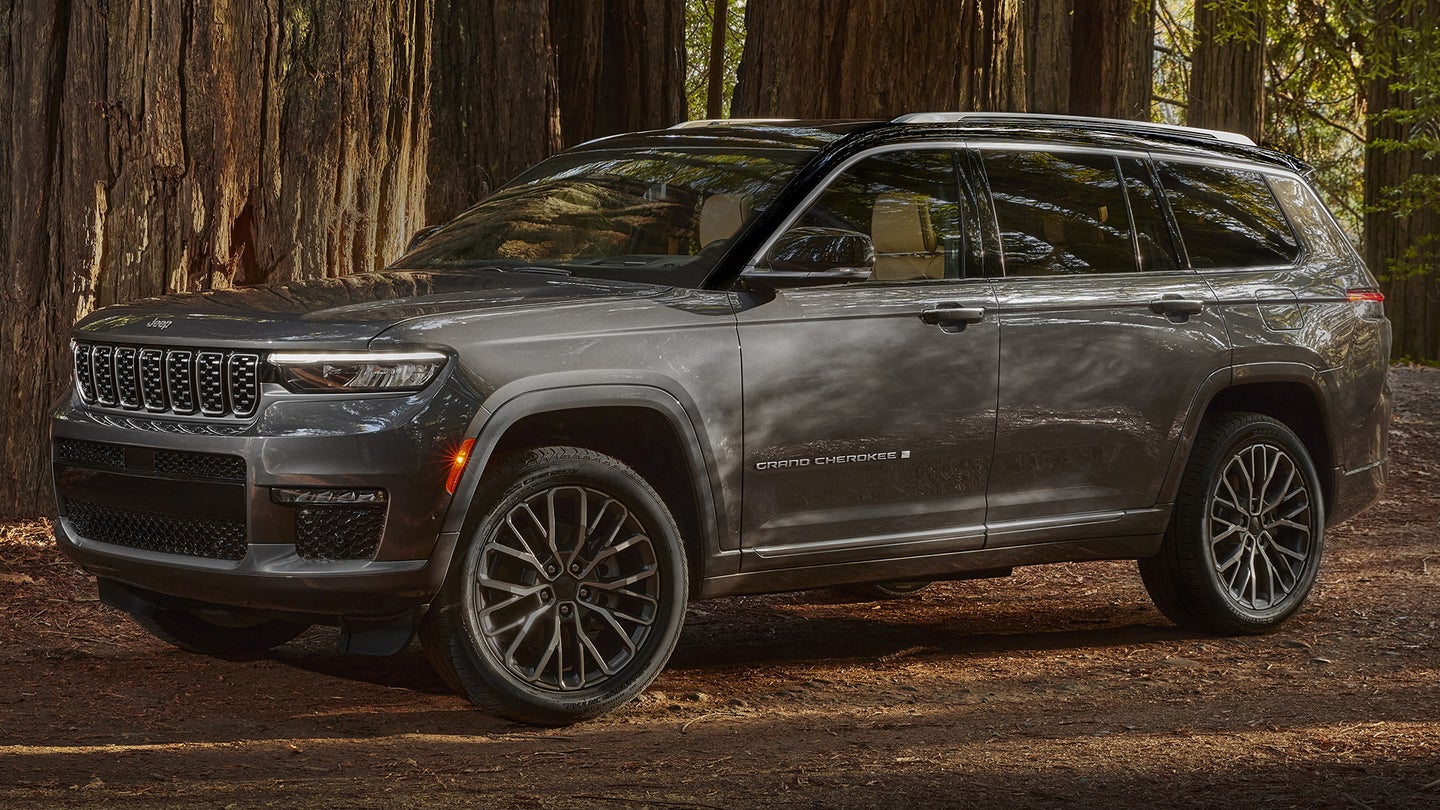 Stellantis Banking on $22.5 Billion From In-Car Software Purchases by 2030

Subscriptions and over-the-air updates are key to the auto group’s revenue game plan. 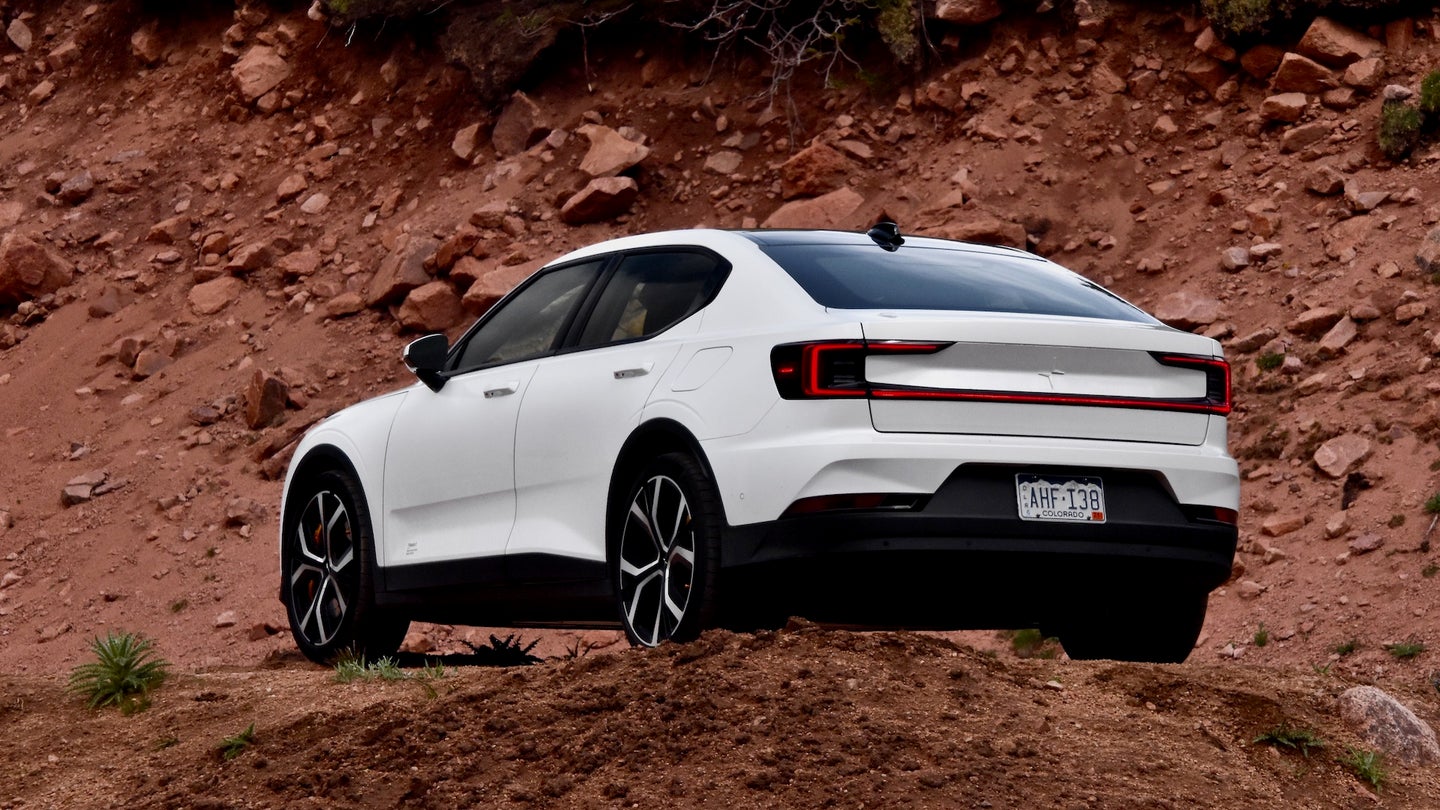 Polestar 2 Gains 67 HP From OTA Update, and This Is How It’s Going to Be

Over-the-air updates are becoming the EV equivalent of ECU flashes and I’m here for it. 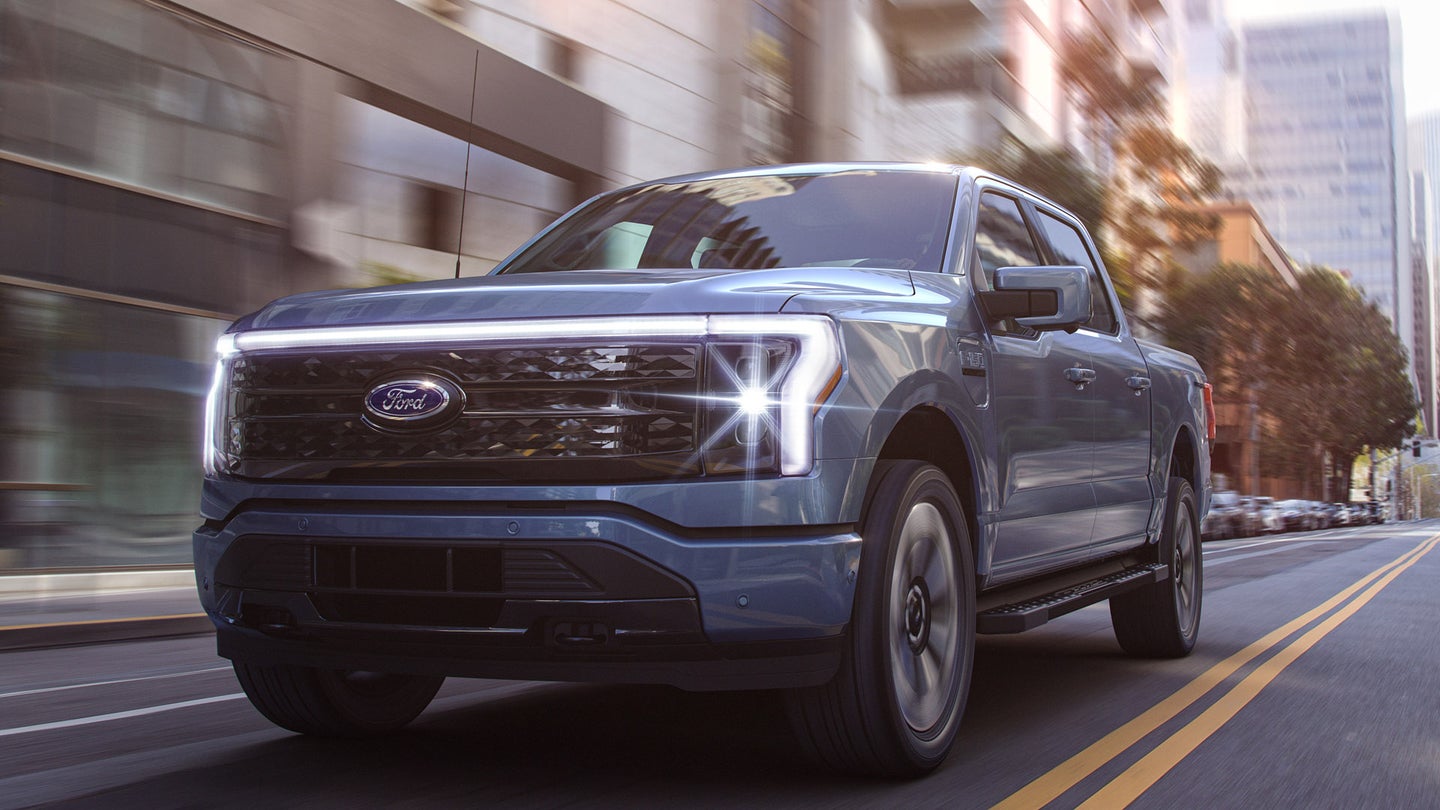