Good morning and welcome back to Speed Lines, The Drive's roundup of what matters in the world of cars and transportation. It is a slow news Friday in the business, although I may have jinxed myself for saying as much. Today we're talking about the costs of electrification, Tesla's sky-high valuation, and how Rivian keeps poaching auto industry superstars.

The Cost Of The Future

We all know that the auto industry's pivot to EVs and autonomy is a deeply expensive one. We also know that transition is getting hammered by the coronavirus economy and its resulting sales downturn and sparse capital. One thing I didn't consider is that investment may come at the expense of existing, conventional cars.

It's like this: if you're General Motors, and you need to dump $20 billion into EVs and AVs, the Chevrolet Trax or whatever may not be getting a ton of updates for a while. And if you do believe EVs are the future, conventional combustion-powered cars need to be wound down at some point. As The Detroit News points out, that lack of a fresh lineup could cost market share. (Ask Nissan about that one.)

Also, no EVs sell in profitable volumes yet—not even for Tesla, which still makes much of its bones on selling regulatory credits. To prep for the future, automakers must sacrifice proven profit machines for new technologies that have yet to see widespread adoption.

This situation was discussed on a call yesterday with Bank of America Global Research, and the relevant parts are as follows—and not limited to GM:

Over the next four years, Toyota Motor Corp. and Fiat Chrysler Automobiles NV will refresh less than 60% of their current sales volume. That turnover ratio belies the cadence of product updates, which in Toyota’s case reflects a lull after a spurt of new models in the past few years, Murphy said. Honda Motor Co. topped the list with plans to refresh 91% of current models and Korean brands Hyundai Motor Co. and Kia Motors Corp. are set to revamp 90%. Ford Motor Co. was third at 83%.

GM will move 30% of its vehicles to electric-motor and battery power, up from just one U.S. model today: the Chevrolet Bolt. It plans to launch two more next year, the Cadillac Lyriq crossover SUV and a Hummer pickup truck. Both vehicles likely will sell for more than $50,000, which is what it takes to make money on electric models, Murphy said. But the bigger price tag means lower sales volume.

Refreshing less of their sales volume puts automakers at risk of falling behind competitors. But at the same token, these companies largely have to shift to EVs and AVs for competitive reasons, as well as regulatory reasons. Getting to the future of cars is a real balancing act.

Meanwhile, while the rest of us either scramble to find jobs or thank the stars that we have one, Tesla's stock price keeps going up, up and up. It's now the most valuable automaker in the world, or at least close it to it, depending on some metrics. CEO Elon Musk has even said admitted the company's stock price is overvalued.

Great news for investors, though. But is anyone worried? Some. Via Reuters:

The brokerages, while reiterating that their long-term view on the stock remains positive, noted the current valuation underestimates risks including increased competition in the electric vehicle industry.

Twelve other brokerages have recommended selling Tesla stock. Cool. All this stuff is meaningless anyway.

Now's a great time to be an engineer in the EV field. Electric truck startup Rivian just poached GM Design Engineer Alex Archer, who's just 27, according to The Detroit Free Press. She led the invention of the power sliding center console in the latest GM luxury trucks, so that's a stellar get for Rivian.

Archer isn't the only star the upstart company has poached yet. Here are some others, via the Freep:

I will say it's a plus for Rivian for going after experienced and up-and-coming auto industry talent, rather than assuming it's smart enough to reinvent the wheel all by itself, like many failed Silicon Valley car startups have done.

TV Execs, Writers Grapple With COVID-19 Era Scripts: "We're Not Going to Be Able to Shoot It, So Don't Write It" (Hollywood Reporter)

What's your take on the EVs-vs.-updates situation? Will blowing money on cars people aren't buying hurt automakers in the long term? 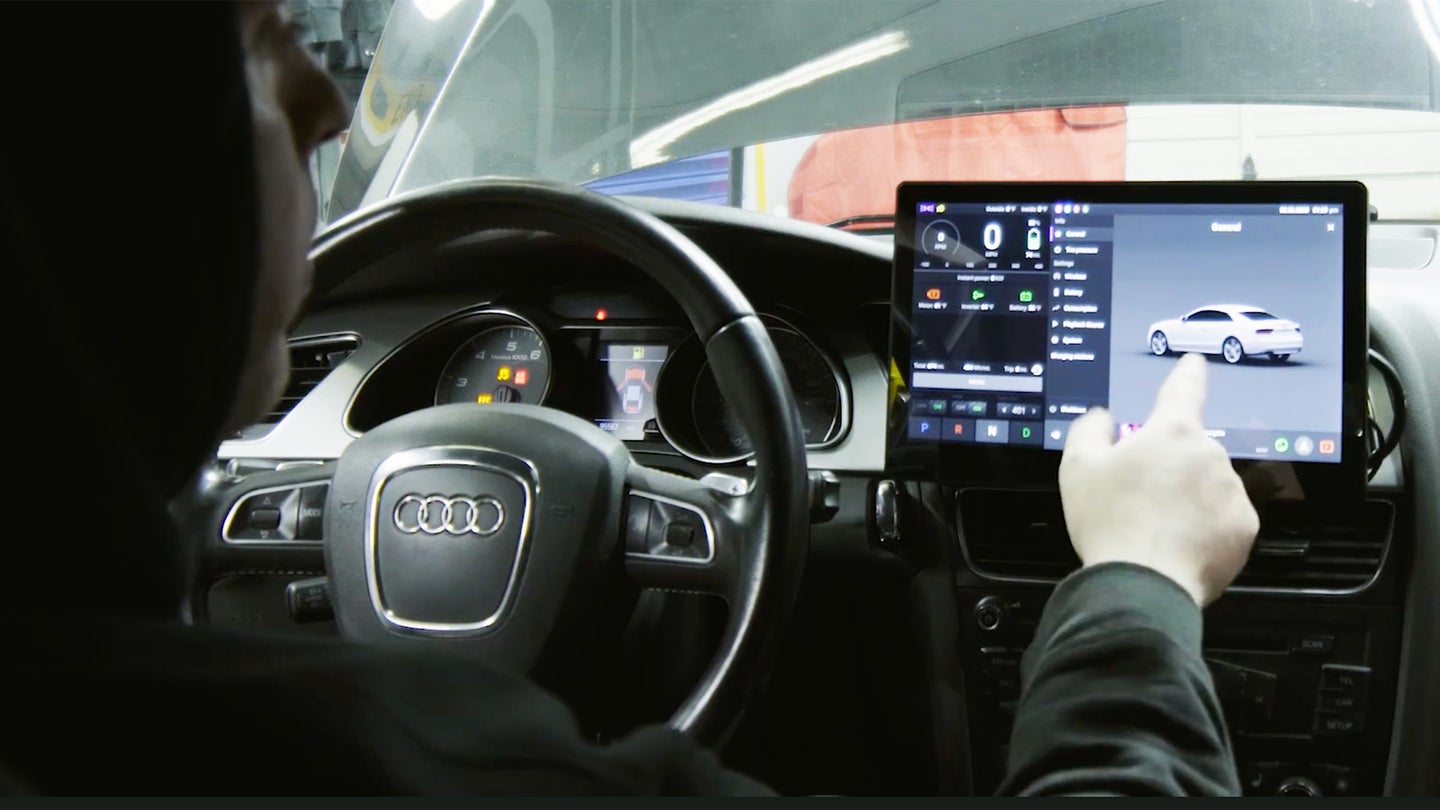 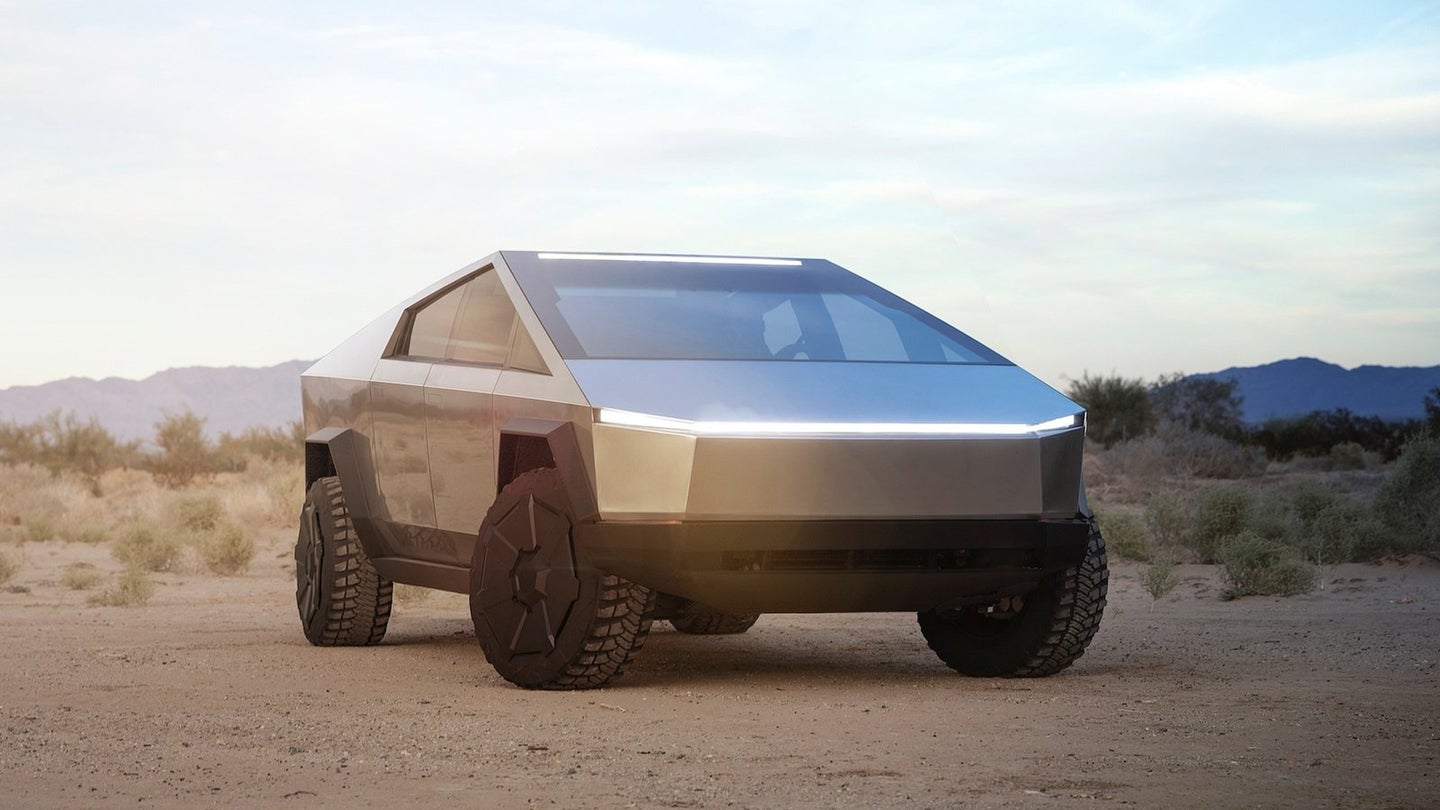 Legacy automakers are working overtime to convince Wall Street that they’re as good as the startups. 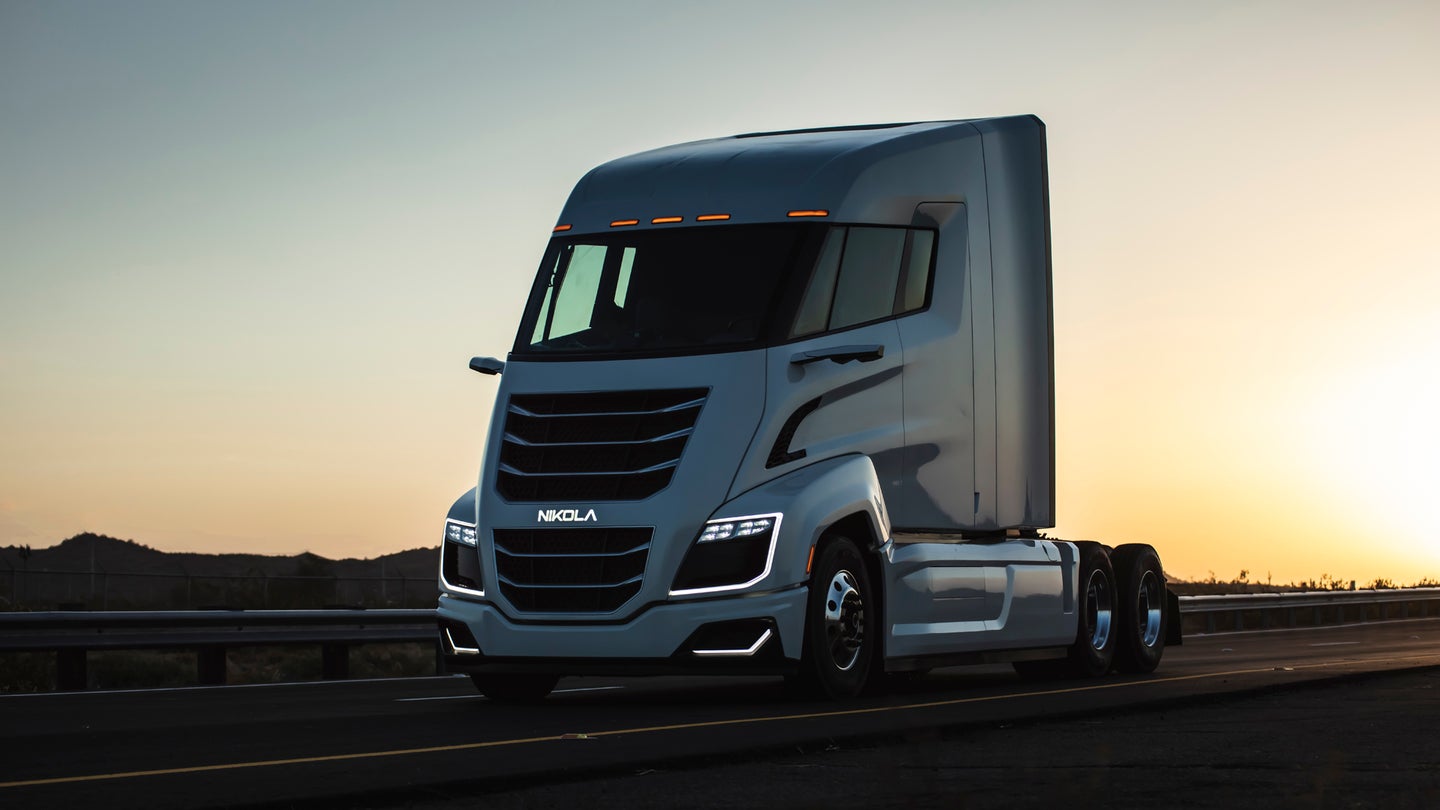