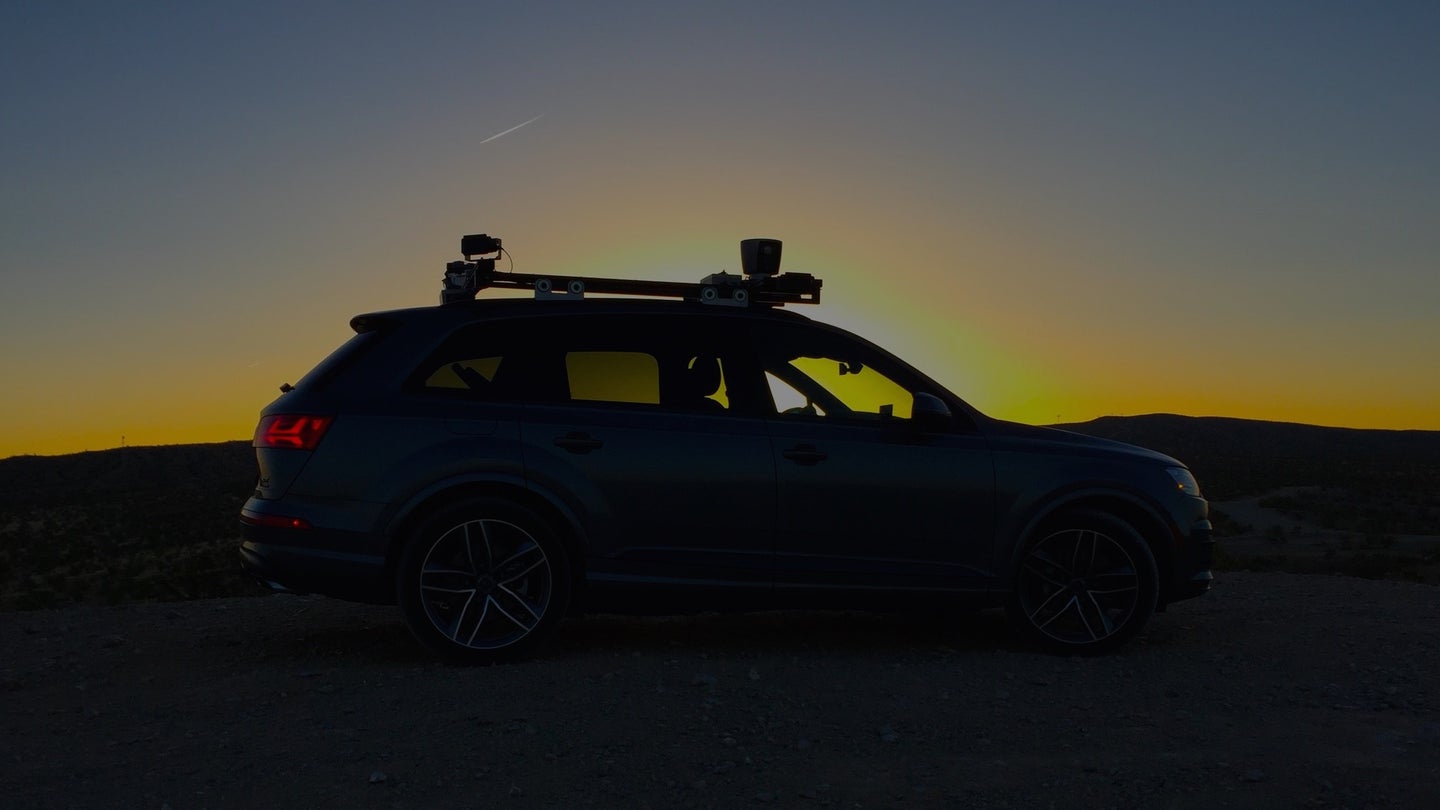 Of the numerous companies developing autonomous driving tech, Aurora Innovation is one of the low-key players. However, the startup will likely attract much more attention now, thanks to an infusion of cash from Amazon.

Aurora Innovation is notable primarily for its leadership. It was founded in 2016 by Chris Urmson, who led Google's self-driving car project before it became Waymo. The executive team also includes Drew Bagnell, previously of Uber's Advanced Technologies Center, and Sterling Anderson, the former head of Tesla's Autopilot development program.

So far, Aurora Innovation has made deals with Hyundai and Volkswagen, as well as Byton, a Chinese startup that is trying to emulate the success of Tesla with electric cars. It's unclear what Amazon's interest in a self-driving car startup might be, but the company has expressed interest in alternative ways to deliver its packages, such as drones.

Several companies are experimenting with autonomous delivery vehicles. Ford has deals with Domino's and Postmates to run pilot programs using its prototype self-driving cars as delivery vehicles. General Motors' Cruise Automation division has a deal with DoorDash to do food deliveries. Startup Nuro is developing a purpose-built autonomous delivery vehicle, and is currently operating a pilot grocery delivery service with test mules. Walmart plans to launch a similar service with a different startup, Udelv. Will Amazon be the next company to join the fray?

But it’s only available through one store.