Mysterious autonomous-driving startup Aurora Innovation is stepping out of the shadows in a big way. Founded in 2016 by ex-Google self-driving car engineer Chris Urmson, the company hasn't had much to say until now. It just revealed partnerships with Hyundai and the Volkswagen Group to develop autonomous cars.

While Aurora itself isn't on most people's radar, its executives are well known. Urmson led Google's self-driving car project before it was spun off into a separate company, Waymo. He now runs Aurora with Sterling Anderson, the former head of Tesla's Autopilot program. The team also includes Drew Bagnell, who previously ran the autonomy and perception team at Uber's Advanced Technologies Center.

Aurora will marry its own suite of autonomous-driving sensors and software to cars from both Hyundai and VW. Hyundai said it will use its second-generation fuel-cell vehicle as a testbed for autonomous-driving tech, and that it hopes to put self-driving cars into production by 2021. The Korean automaker is aiming for SAE Level 4 autonomy, meaning cars will be fully capable of driving themselves, but may need some human intervention in certain situations.

Volkswagen was less specific about its testing plans, although the German firm is also expected to launch production self-driving cars in 2021. VW didn't name specific models, but chief digital officer Johann Jungwirth said the company will aim for "mobility for all, at the push of a button," with an emphasis on providing transportation to disabled people and others who can't drive, as well as ride-sharing services, as previewed by the Sedric autonomous-pod concept and Moia electric van.

Both automakers have their own in-house autonomous-car development programs, but VW seems to have a head start in the Aurora partnership. The company says Aurora engineers have been working with its own personnel for six months to "integrate Aurora's self-driving systems including sensors, hardware, and software, such as machine learning and AI technology, in Volkswagen Group's vehicle platforms."

The Aurora-VW-Hyundai triumvirate is the latest in a growing web of self-driving car partnerships. Rather than go it alone, automakers are turning to tech companies to develop much of the hardware for autonomous vehicles. At the same time, tech companies like Aurora are making the (probably smart) decision to avoid the cost and complexity of car manufacturing and simply market autonomous-driving systems to existing automakers. Hooray for teamwork. 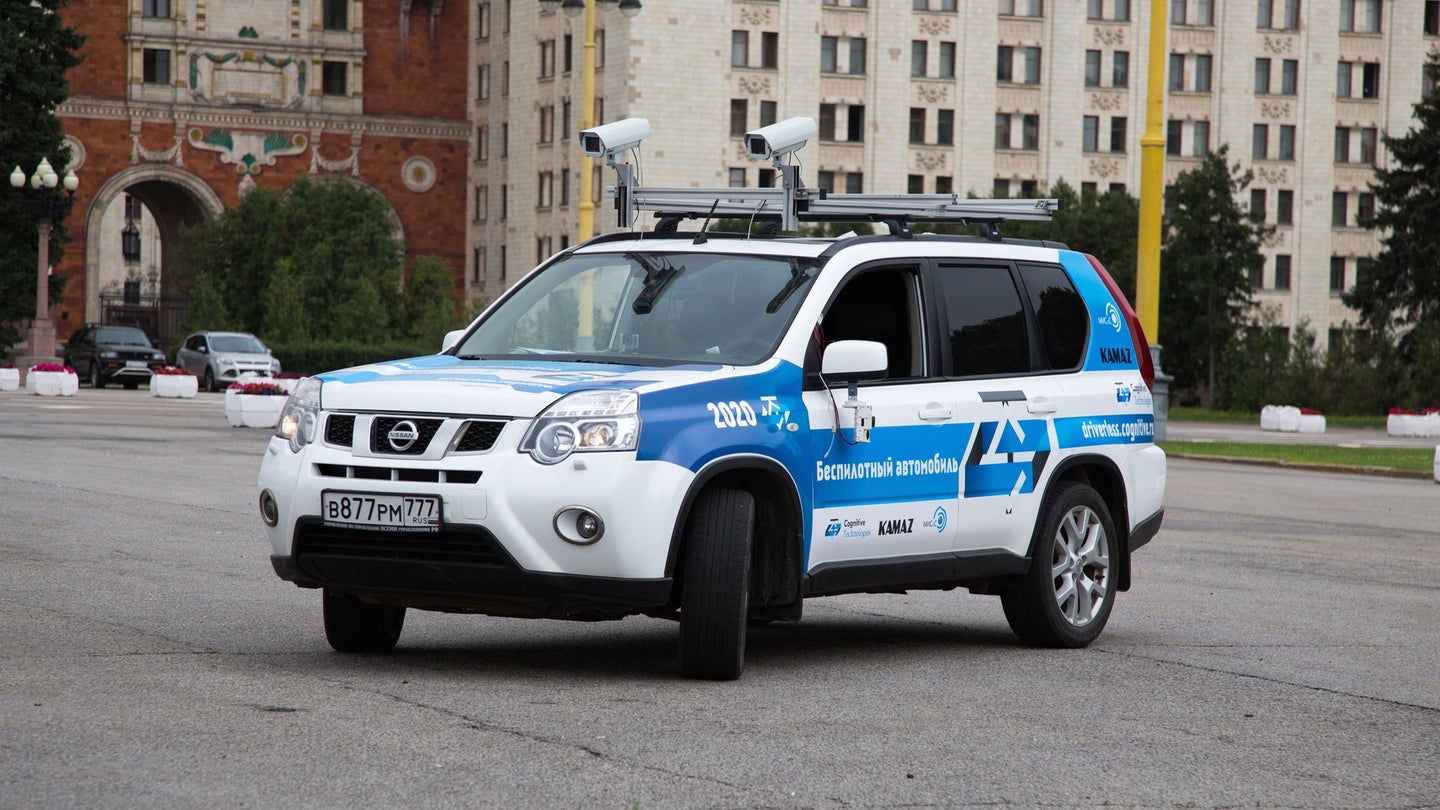 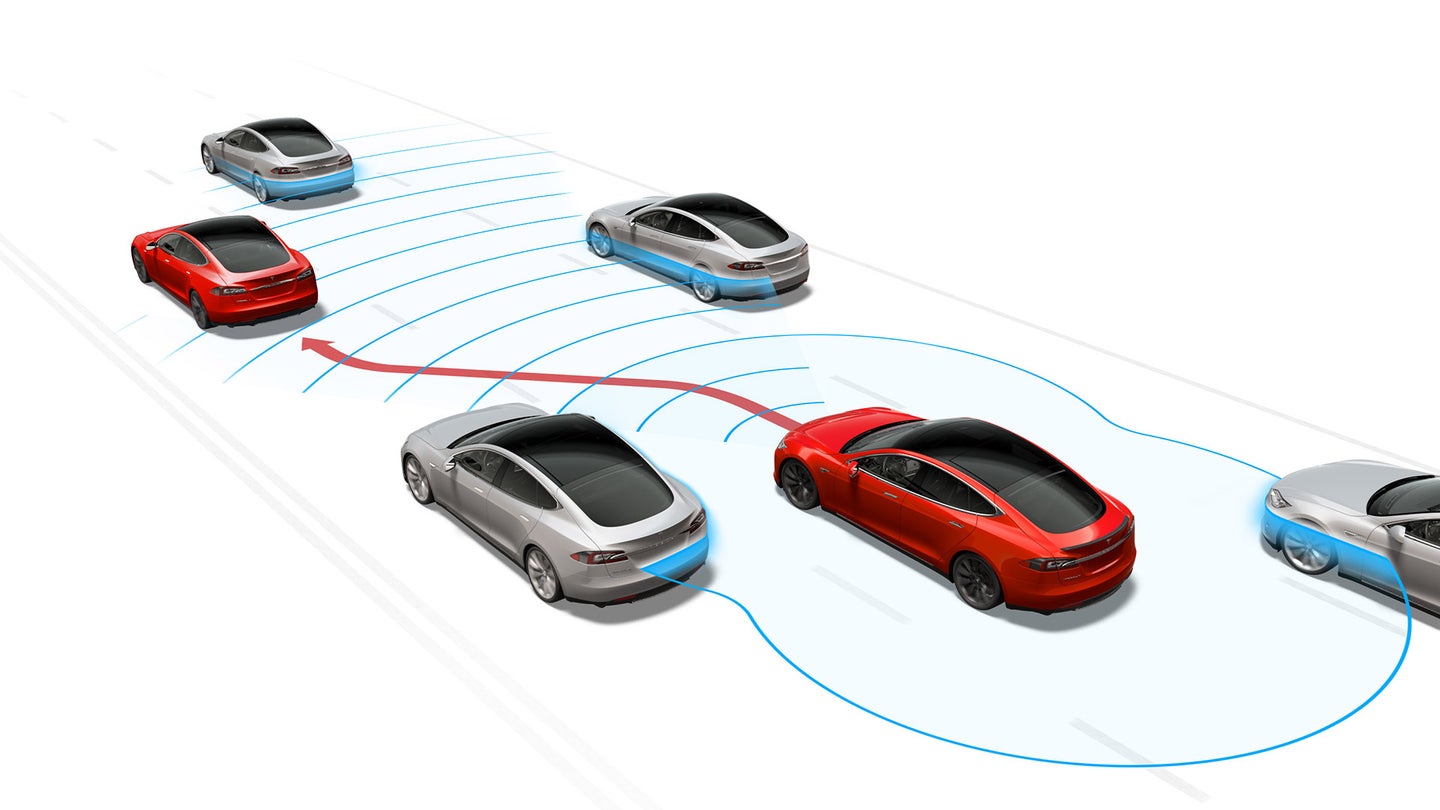 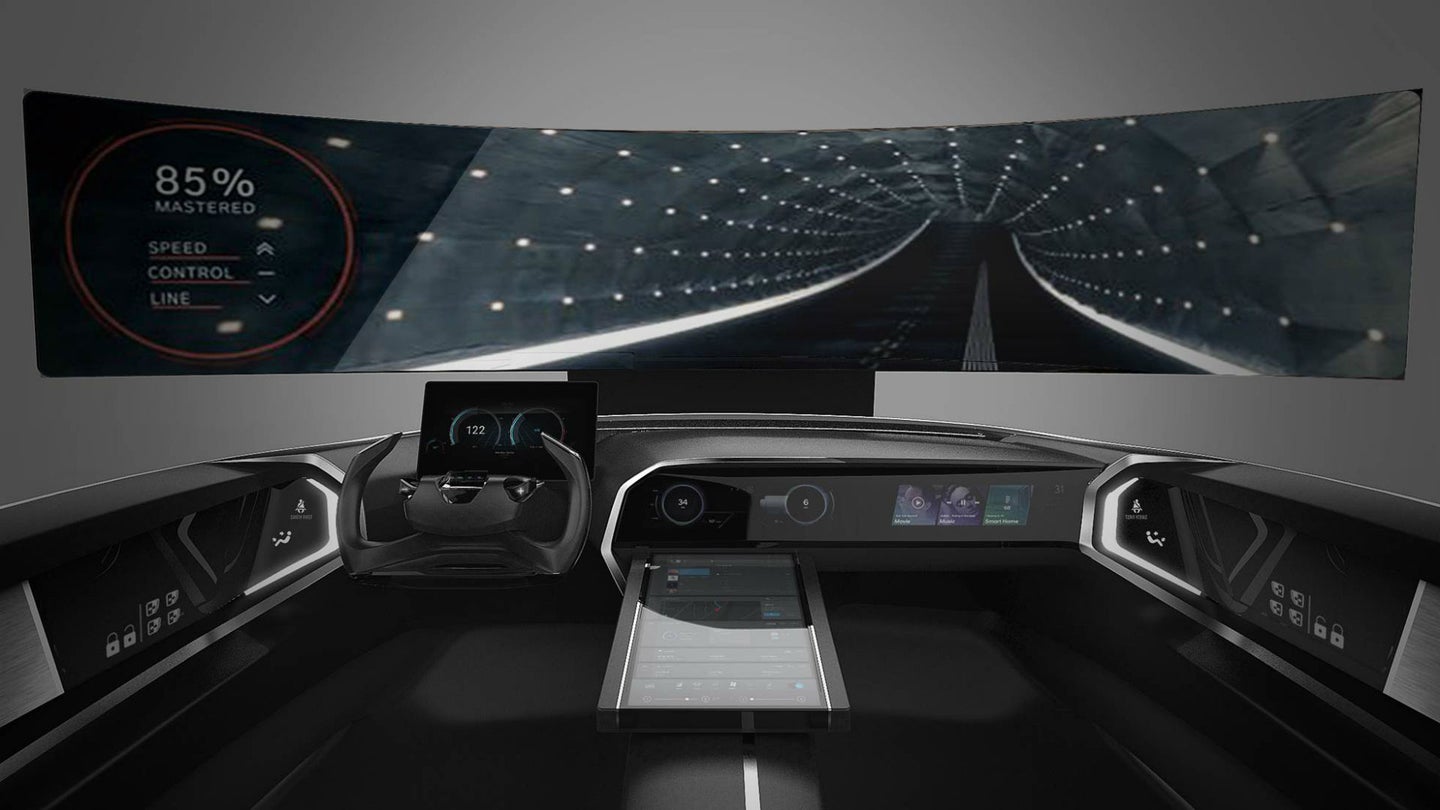 Hyundai and SoundHound Team Up to Develop Intelligent Voice-Activated Assistant

The duo claims this to be the most advanced personal assistant on the planet.