The Brisbane City Council has decided to retain its drone zone parks from December’s test trials and add 10 new sites for recreational activities. 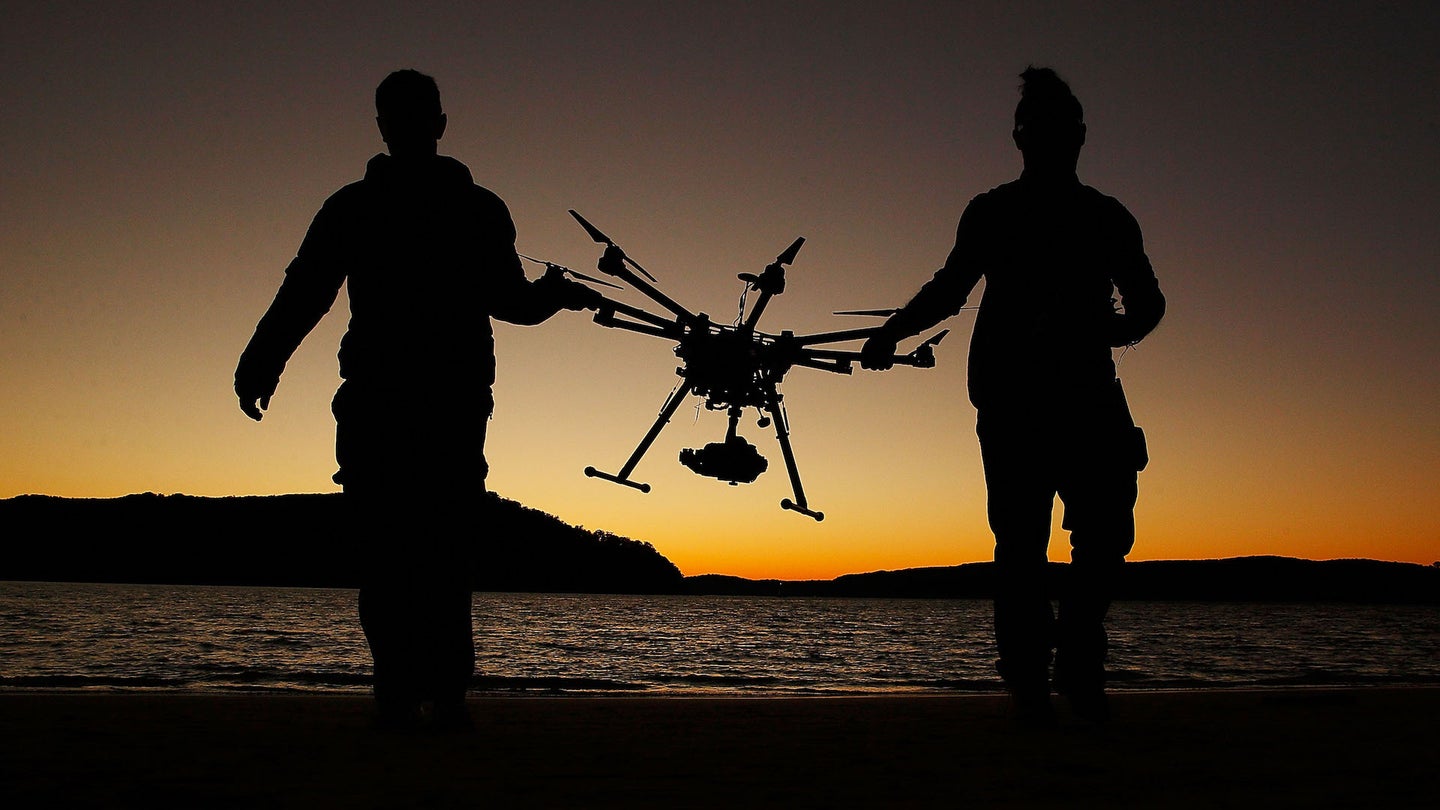 Australia is no stranger to unmanned aerial systems, and has made some admirable efforts in implementing these tools in a wide variety of regional industries. From warding off invasive weeds on coastal cliff sides in the Hunter Valley to protecting surfers from imminent shark attacks, drones are steadily becoming a viable solution to age-old problems in the region. According to The Courier Mail, the Brisbane City Council has now decided to roll out 10 permanent drone sites across the city, following massively popular feedback to public test trials initiated last December.

Australia’s test trial saw designated drone zones instated in various parks across the city that allowed for routine unmanned aerial vehichle activities. The City Council has now opted to retain those sites, and add 10 permanent new ones to the fold. According to chairman of the City Council’s environment, parks and sustainability committee, Councillor David McLachlan, it was the “overwhelmingly positive feedback” to the trial phase that sparked the new expansion.

“More than 700 people provided feedback to Council following the trial and 80 percent of those support Council in providing spaces in parks for the launch and landing of drones,” said McLachlan. “After reviewing the current locations, Council has determined the current sites will remain available to drone users and Council will look to additional sites that could be leased by clubs for drone racing and fixed-wing aircraft activities.”

Meanwhile, Nokia has been developing a drone network for reliable airspace management in the country, while the University of Adelaide has been working on drone-centric research studies regarding wildlife identification. For the more private, leisurely drone enthusiasts out there, the expansion of Brisbane’s drone zones are sure to proffer a substantial amount of new opportunities to join or host drone racing leagues, refine your piloting skills, or produce aerial imagery content for potential job opportunities.

The announcement coincides with the World of Drones Congress taking place at the Brisbane Convention and Exhibition Center as of today, and concluding Saturday.

The Lake Macquarie City Council’s decision to use drones for agricultural purposes joins a vast roster of other efficient UAV projects in Australia.

A custom UAV has changed sample collection on whale snot which has typically been an intrusive and imperfect endeavor.