In Australia, where both surfing and shark encounters are a common occurrence, drones have a pretty geo-specific use-case. In the past week, Surf Life Saving WA  has begun implementing an unmanned aerial vehicle on a beach near Perth to spot sharks and protect swimmers and surfers nearby from getting face to face with the dangerous predators. According to WAtoday, two sharks were within 300 feet of swimmers in the past seven days. It’s becoming clear that using affordable, user-friendly drones is not only more readily available than a helicopter, or more effective than a lifeguard’s ability to spot a submerged predator, but can actually save lives.

Chris Peck, SLSWA’s general manager, said the company’s UAVs have already been introduced to five beaches in Perth two weeks ago. The aforementioned sharks were aerially discovered at Secret Harbour Dec. 4. “Our drone patrol at Secret Harbour during a routine patrol has picked up a shark off the back of a break on Monday Morning,” said Peck. “It was about 300 meters south of the patrolled area, closer to the Rockingham side, but it was tracking down toward the flags about 100 meters off-shore, swimming in a zig-zag pattern.”

By all accounts, this is an excellent method to spot oceanic danger. Unmanned aerial vehicles have become affordable, easy to use, and can be equipped with all sorts of high-quality cameras, including thermal-imaging and night vision. A traditional lifeguard wouldn’t be able to accurately determine how many predators, of what kind, and in what amount, are lurking in the waters. Suddenly, this new aerial tool is able to easily, clearly spot anything swimming near unsuspecting beachgoers—actively saving them from harm, or even death.

“There were about 20 surfers in the water at the time and two school groups with about 30 kids in each so the drone is a great benefit from a localized surveillance perspective…we’re able to take immediate action,” said Peck. Reportedly, the species of shark was unknown, but the specimen had an estimated length of 7.5 feet. Personally, I’d appreciate a drone hovering above my surf session if an animal of such size and ferocity was within 300 feet of me.

The image in this tweet Dec. 8 shows an SLWA drone spotting a shark.

Reportedly, SLSWA’s Drone Patrol is now officially using UAVs to spot danger at several Australian beaches such as Secret Harbour, Cottesloe, City Beach, Mullaloo and Quinn’s-Mindarie, with more operators undergoing piloting training as time goes on. “The public can have confidence when they see the red and yellow drone from our people they know we’re doing it in the right way,” assured Peck. “When they see them they can have the trust it’s Surf Life Saving doing it and not just a recreational user.”

If you happen to live near SLSWA’s area of business and enjoy using the local beaches, chances are you’re already familiar with the drone use there. If you haven't yet, follow the organization on Twitter to receive real-time updates on any dangerous sightings made, in order to stay safe. 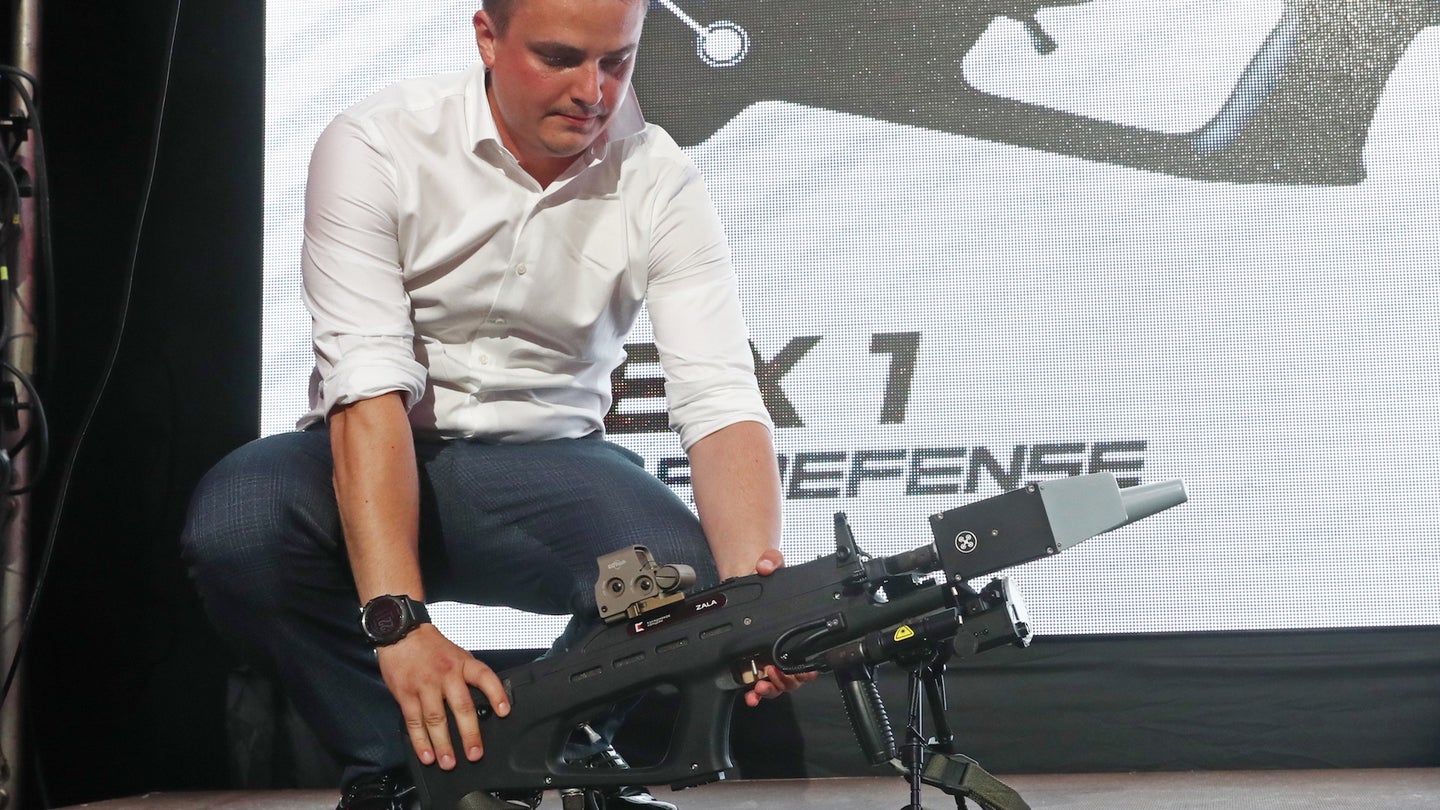 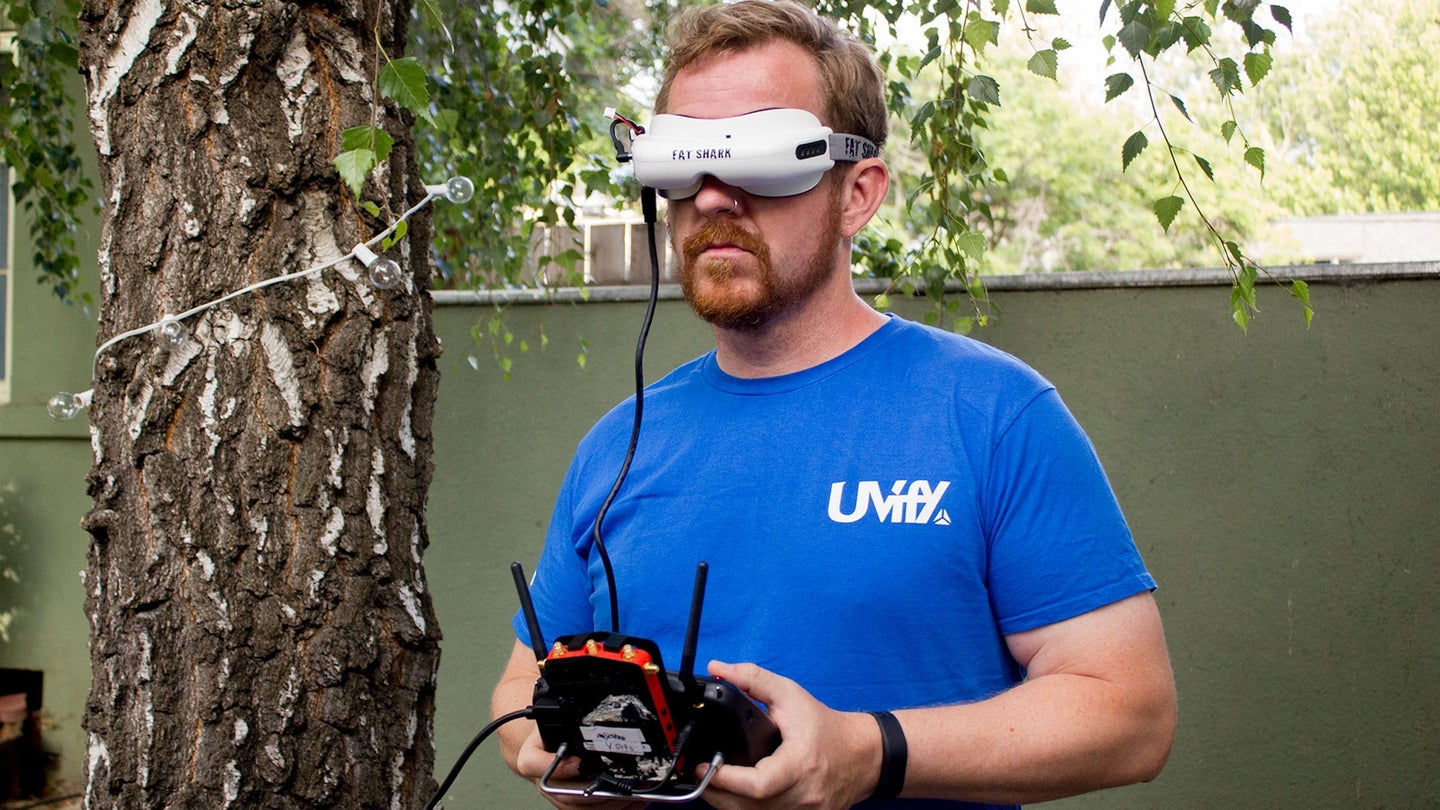