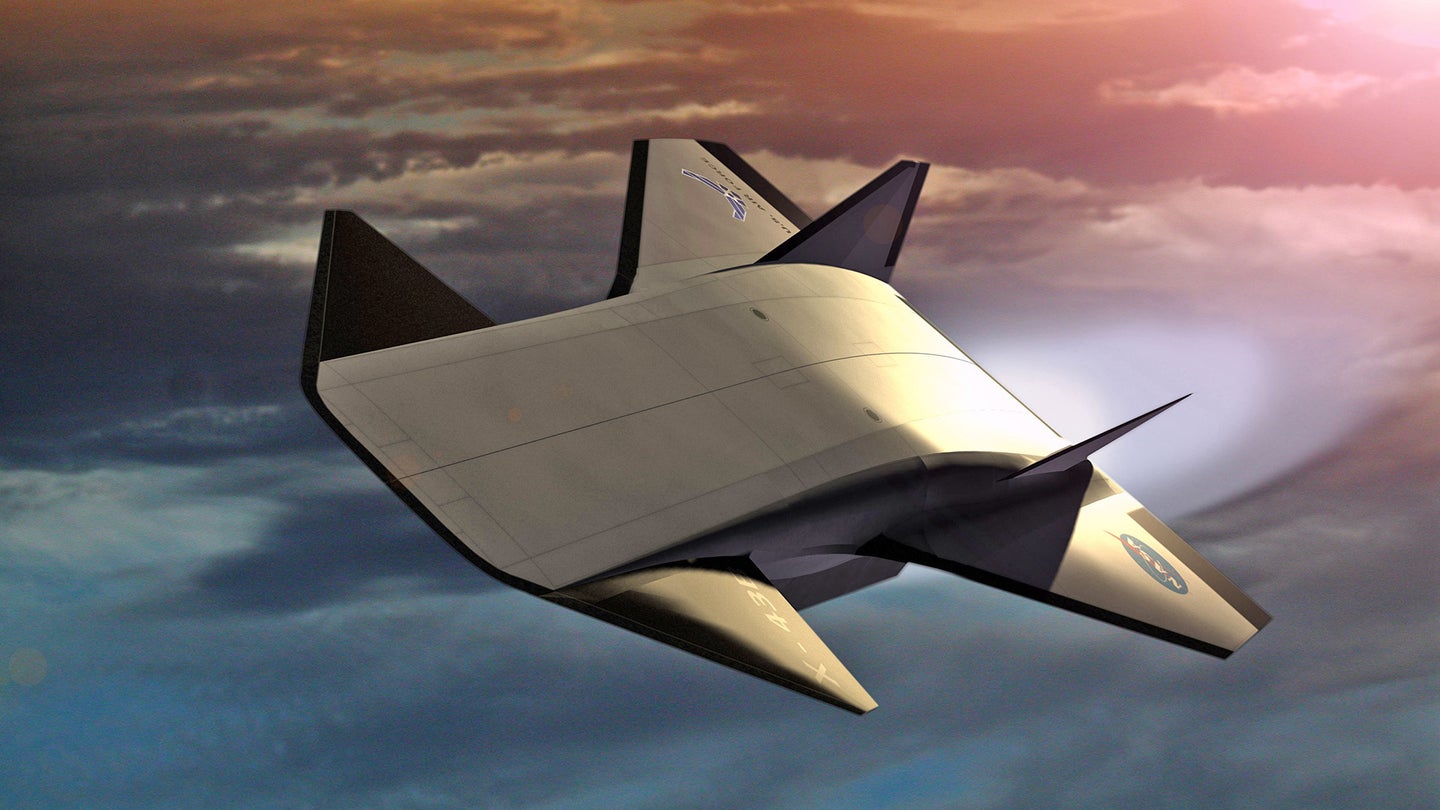 As everyone from racing drivers to rocket scientists can tell you, going fast presents all kinds of problems. For aeronautical engineers, one of the most pressing issues to conquer is dealing with the heat generated when a body slams into air at quadruple-digit mile-per-hour velocities. The canopy of the fabled SR-71 Blackbird, for example, reached temperatures of 600º Fahrenheit while traveling at Mach 3.

Building planes that travel even faster—more specifically, into the Mach 5-plus realm that defines hypersonic travel—requires increasingly heat-resistant materials. But a new NASA study, conducted along with Binghamton University, has pulled back the curtain on a substance that could help planes cut through the sky faster than ever before.

The study, published online in September, found that a high-tech material called boron nitride nanotubes is so heat-resistant, it could be used to help build planes capable of traveling at speeds in excess of 4,000 miles per hour. Until now, aircraft designed to travel at high speeds have usually used carbon nanotube-based skins to handle the heat created by high-velocity air slamming into them. Those nanotubes, however, can't hold a candle to the newer boron nitride version.

"While carbon nanotubes can stay stable at temperatures up to 400 degrees Celsius, our study found that BNNTs [boron nitride nanotubes] can withstand up to 900 degrees Celsius,” Binghamton University professor Changhong Ke said, according to Bing U News. To put that in terms more familiar to Americans, the carbon 'tubes can handle heat of 752º Fahrenheit; the boron nitride version, however, can deal with temperatures in excess of 1,652º—hotter than the melting point of aluminum or magnesium. Plus, the BNNTs are both structurally strong and very lightweight—two crucial qualities for a hypersonic airplane.

But as usually happens with science fiction-esque super-materials...there's a catch. While Ke believes the price may come down as production ramps up—in this day and age, boron nitride nanotubes are really, really expensive to make.

“Right now, BNNTs cost about $1,000 per gram," Ke said—or in other words, nearly $500,000 per pound. Multiply that by the many, many pounds of material needed to form a hypersonic aircraft's skin, and you're looking at a cost that could run into the hundreds of millions of dollars per plane. Which means the first customers to use this wonder substance as an aeronautical epidermis will need awfully deep pockets.

Know who has both all-but-bottomless budgets and a need for super-fast aircraft, though? The military. So don't be surprised if the first use of this material on a plane comes in the form of something along the lines of, say, Lockheed Martin's so-called SR-72.

NASA’s Supersonic Passenger Jet Is One Step Closer to Takeoff

The QueSST X-plane concept has passed its initial design review, bringing it closer to a potential first flight in 2021.

For when you absolutely need to get to Asia in less time than it takes to watch Apocalypse Now.