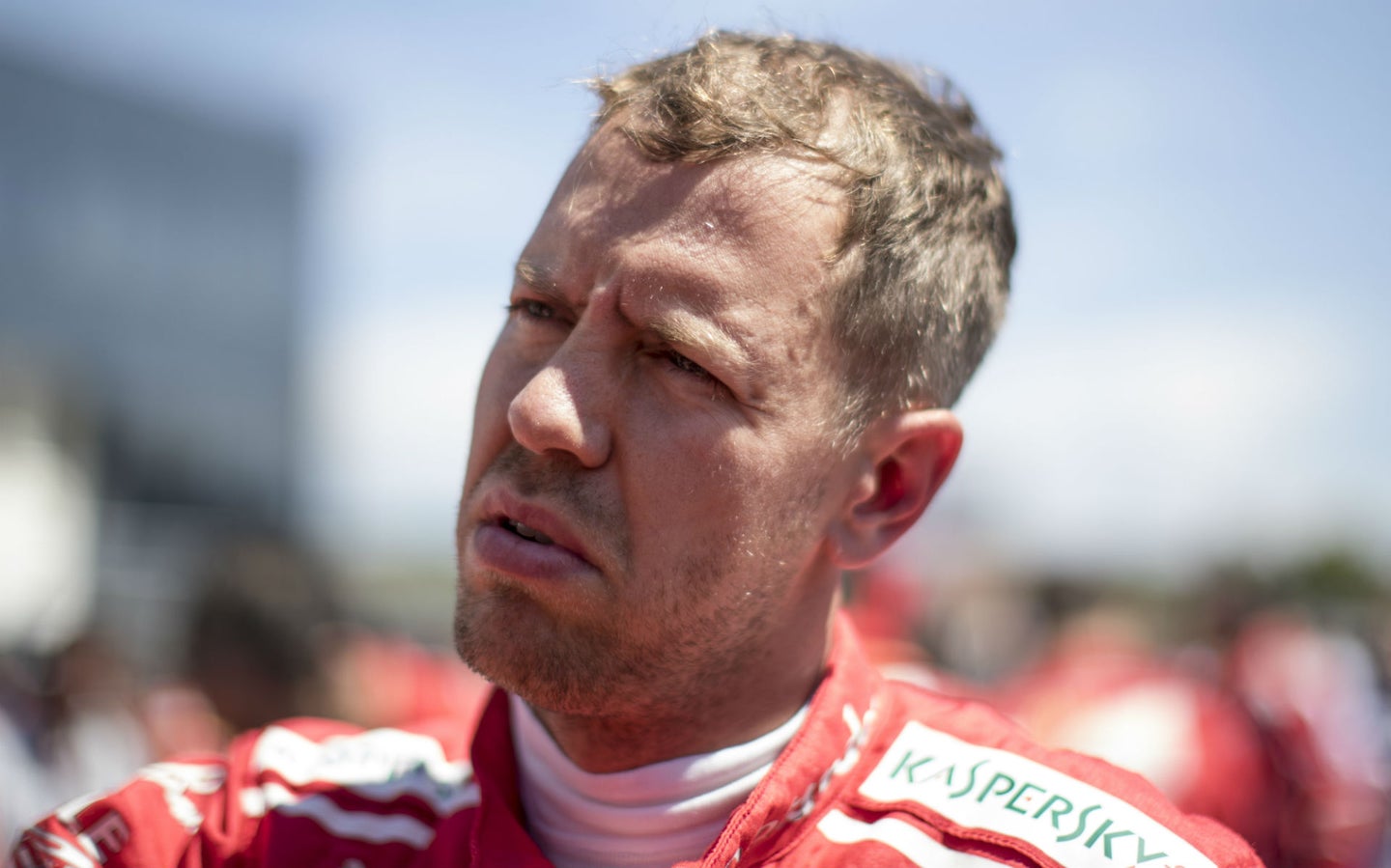 Current points leader and four-time world champion Sebastian Vettel may be the most sought after asset in Formula One. His existing contract with Ferrari ends after this year, and many are eager to speculate about where he could end up come 2018. While Vettel is yet to voice where he plans on going once his current contract his up, stories out of Finland's Ilta Sanomat newspaper say that the German could be pushing for a one-year contract through 2018.

Recent reports have said that the Maranello manufacturer has intent of re-signing him as they offered him a three-year, $138.5 million contract earlier in the year, though Vettel did not officially accept. If the two do not reach a long-term agreement and instead sign a single-year deal, the ace may have a list of options come 2019, a hot year for free agency with McLaren's Alonso becoming available as well as Mercedes' Lewis Hamilton.

"It's true that I haven't got a contract yet, but I think the primary objective at the moment is not worrying about papers but making sure we get good results," Vettel said, according to Express.co.uk.

The former champ has made it clear that he plans on focusing on the rest of 2017 before he announces his intent past this year. The Mercedes duo of Hamilton and Bottas follow closely in second and third place, putting the heat on Vettel as the year reaches the halfway point.

"I am not in a rush. I don't think the team is in a rush," he said. "I think I have a good contact to the team, I think they would tell me otherwise. There is no problem, nothing wrong."