Formula One Could Have Two New Teams by 2019, FIA Boss Says

Jean Todt looks to expand the series even further in the next couple of years. 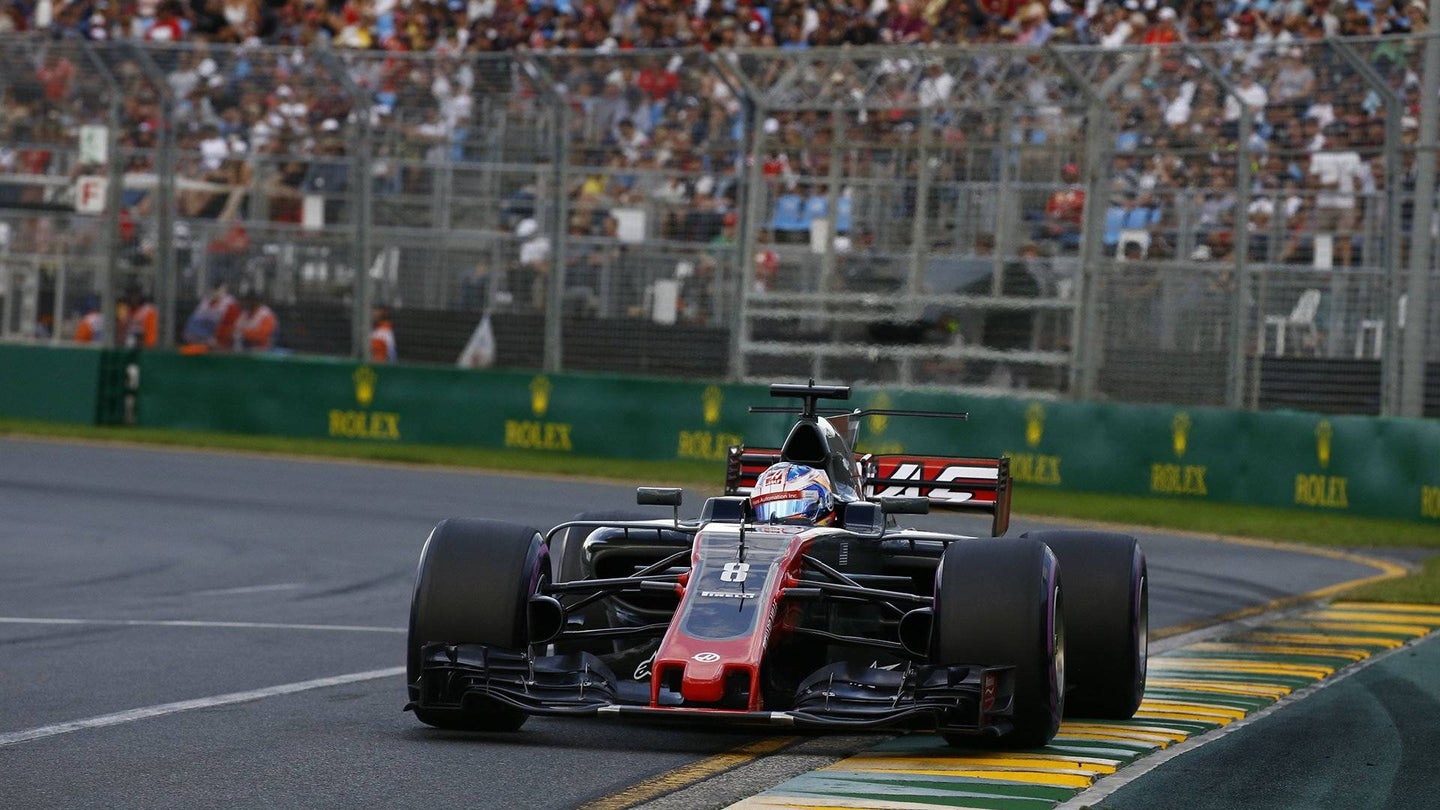 The FIA has been focused on expansion over the course of 2017. Growing both Formula One and Formula E has become a priority for the governing body, and now, president Jean Todt says that more could be on the way by 2019. He told France's L'Equipe that there could potentially be two new teams coming in the next couple of years, making for a 12 team field.

Recent talks have proposed the idea of a Chinese-backed team entering F1 soon, and that concept could be coming to fruition soon. Brazil's Globo reports that that a company named China F1 Racing Team has registered at Companies House in Britain, a tell-tale sign that Formula One could have at least one more new crew by 2019.

Todt says it's unlikely that any fresh teams will join in for the 2018 season as it's already too late in the year. However, he went on to explain to L'Equipe as Autoweek explains "When we see that the right time has come, we will announce a process for potential new teams."

The FIA boss continued to tell that there is a list of teams interested in hopping on the F1 bandwagon. "We currently have 10 teams, but the idea is to have 12. There is an opportunity for one or two teams to join F1. There are a lot of rumors in this area, but there is a clear interest from several sides."

As of now, we're still waiting to hear a confirmation from these outside parties. It's likely that they will be officially revealed over the next few months so that they have plenty of time to prepare a car, crew, and so on. With the host of shake ups that have reached across F1, new teams would certainly add to the fan fair aspect which Liberty Media looks to improve on.