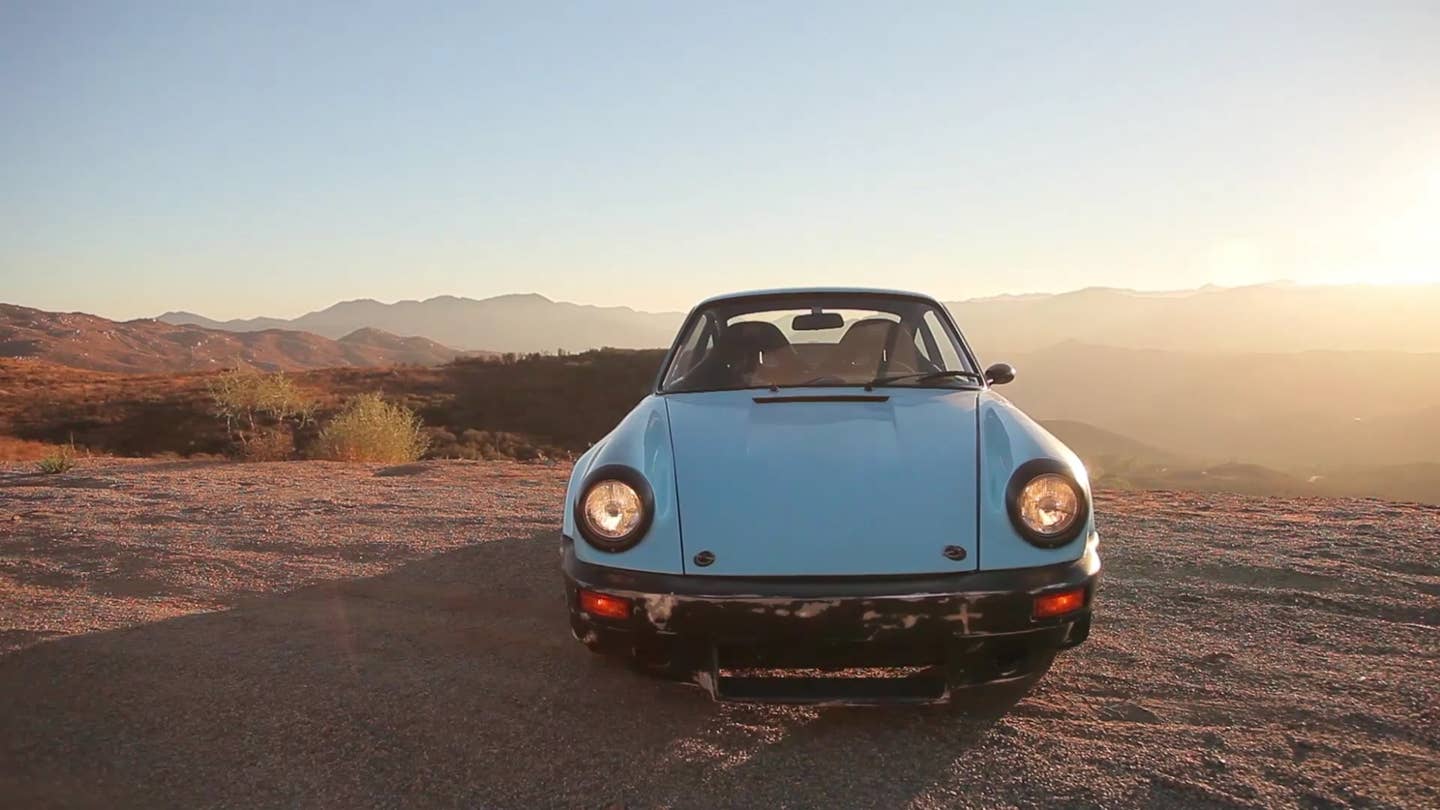 John Cary's Porsche is a work in progress, but it's a project some thirty years in the making. This car once was raced by John's father, Cary Sr. but because life got in the way, the car ended up sitting for a number of years. It took a lowball offer from an interested passerby to get John and John kicked into high gear working on the project and resurrecting it to its former glory. The video starts with Cary Jr.'s explanation of his understanding of what happened, and moves into Cary Sr. telling it how it really was, which I thought was a fun and interesting way of kickstarting the film. The story of the car is quite interesting to begin with, but the later resurrection on a budget is more interesting still. While the car looks nothing like its 1970 roots, the car still has the unique soul and sound that you might expect. With a larger displacement later engine and a nice 915 gearbox, this car is properly ready for pretty much any situation that you throw at it. John Jr. now enjoys the car nearly every day with drives through local twisty roads, and plans to return it to the track, where it belongs.

The video, produced by Optima Batteries, is unfortunately on their website's proprietary video player, so to see it you'll have to click here!