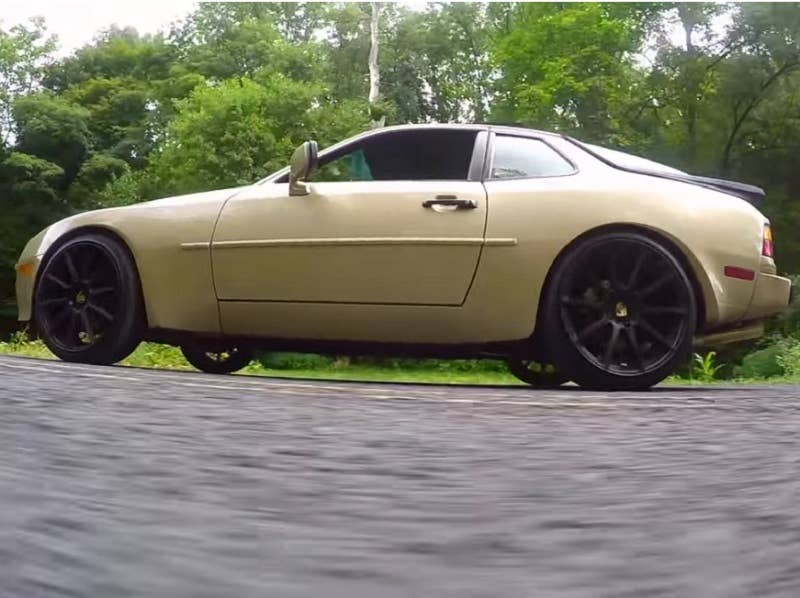 A 1983 944 was my first foray into the Porsche fray, and I loved every second of driving that car. Yes, it was slow. No, it didn't have creature comforts like a radio or operational heat. It was a great car completely on merit. It drove like a dream, handled like nothing else I'd ever driven, and the neutral balance was sublime. It wasn't just a car, it was a sports car.

Mr. Regular laments that it is slow and doesn't sound particularly inspiring. I will admit that the Porsche's big four isn't exactly sonorous, but when has an inline 4 ever really been that? In its day, the 944 was hardly slow, and really today it's slowness is not its defining feature. It's important to remember that Porsche's own engineers preferred to drive the 944 in period as their company cars, because they were more precise cars to drive with preferable steering and handling characteristics to their 911 bretheren. It's a slow car, but it's a great car, Mr. Regular. Mindset is everything. The 944 provides.