The largest car club in Germany wants its members to drive less, to help kick dependence on Russian oil. 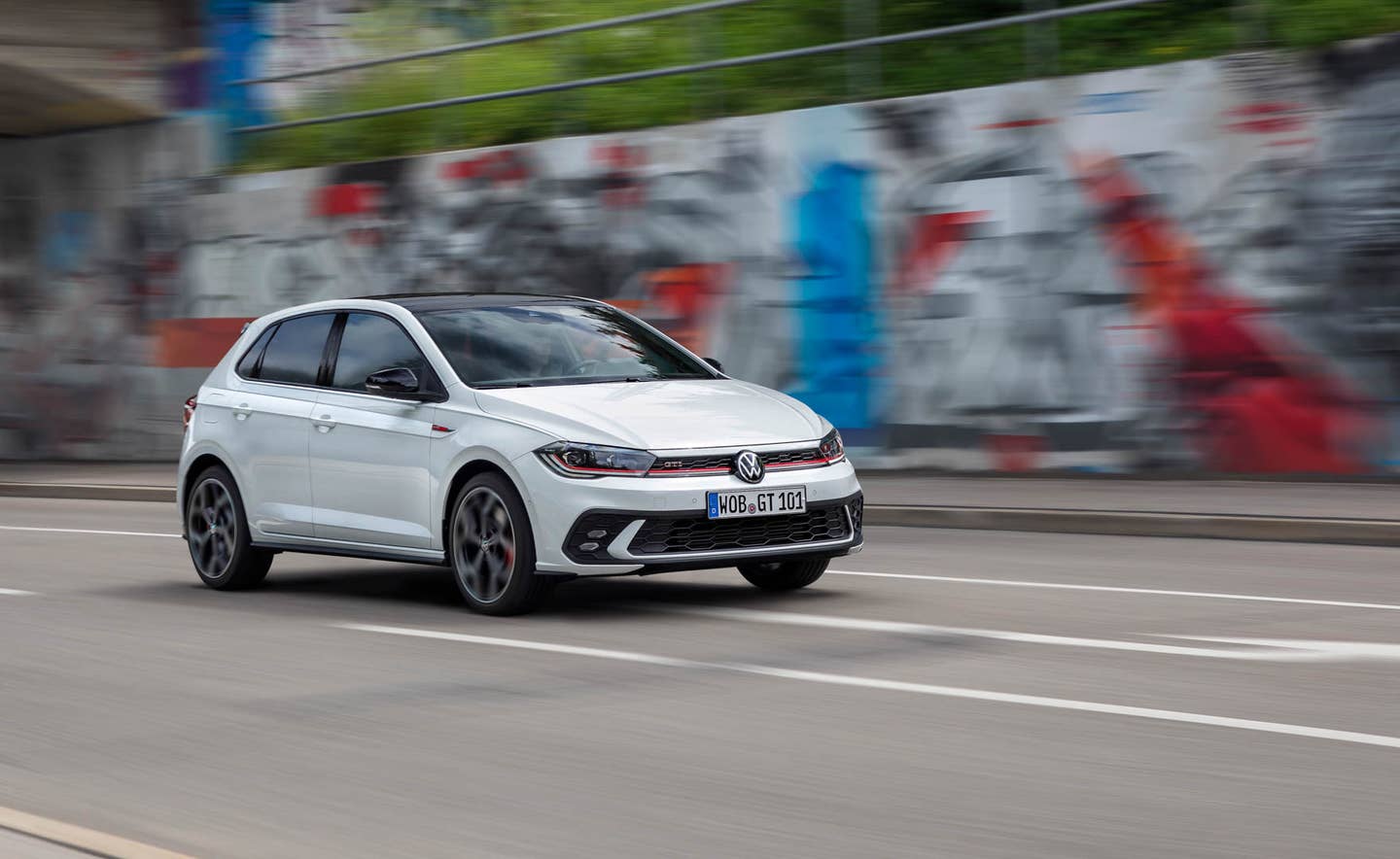 Since Russia invaded Ukraine, several countries have issued sanctions on Russian energy, including the U.S. Much of Europe, though, is heavily dependent on Russian energy, especially Germany, but the European Union is considering putting further pressure on Russia by slapping an embargo on its oil. Germany wants to stop using it altogether by this summer. To help ease the transition away from Russian-backed oil in the meantime, the largest car club in Germany Allgeemeiner Deutscher Automobil-Club (ADAC) recently asked its members to actually drive less.

It's not often a car club asks its member to drive less. Driving more is sort of the point of a car club. However, the ADAC rightfully feels that helping to reduce dependence on Russian oil is one of those things.

To help use less fuel, the ADAC is asking its members to try and use alternate methods of transportation as much as possible. Public transportation, riding bikes, and even walking are encouraged and driving is said to be a last resort. And if driving is necessary, they have listed several tips on how to drive more efficiently.

"In recent weeks, our country's dependence on Russian energy imports has become very clear. It is all the more important to reduce these quickly. Each individual can contribute to this." said ADAC executive committee members Christian Reinicke and Gerhard Hillebrand in a recent statement.

"You, dear ADAC members, can use many options to reduce fuel consumption when driving a car. Speed ​​plays a major role in this. However, anticipatory and steady driving is also important."

The effect of these attempts to reduce fuel economy might not seem huge in the grand scheme but the ADAC knows that if its 21 million members can be more fuel efficient, they can collectively make a big impact on the country's dependence on Russian oil.

One U.S. official said the battles raging in eastern Ukraine could turn into a “knife fight.”